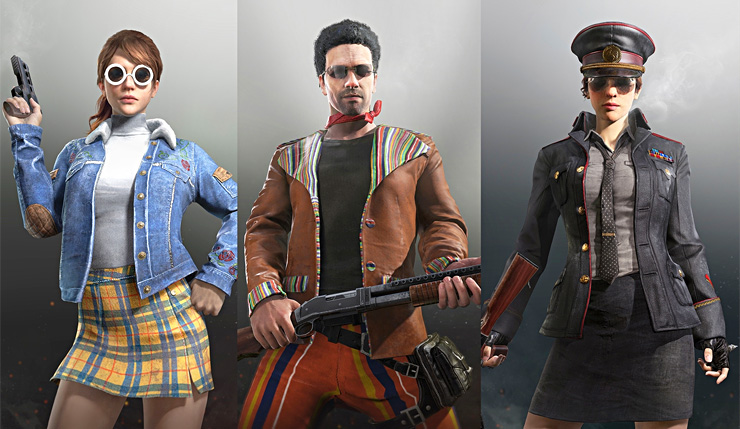 The creators of PlayerUnknown’s Battlegrounds are making moves to take down third-party item-selling sites. Until now, PUBG players have been allowed to share items by selling them via the Steam Community Market or simply by giving them to another player for free. Of course, many of those "free" personal trades are  anything but, with people selling items for real cash via various unofficial websites. Rare and sought-after items can sell for hundreds, or even thousands, of dollars. The Steam Marketplace, on the other hand, only deals in Steam Wallet credits.

Well, the lucrative party is over, as PUBG Corp. is suspending personal trades, at least for now:

“Starting today, we're going to temporarily turn off access to ‘personal trades’ for all PUBG items. Recently, we’ve seen a few cases of players using the personal trade function to sell items using third party sites. This is essentially an abuse of the system. To prevent this, we're temporarily turning off personal trades while we search for a better solution. Once we figure out a way to prevent abuse, the restriction will be lifted. Thanks for reading, and we hope you understand!”

Third-party item resellers aren’t a new problem, as games like Counter-Strike: Global Offensive have been dealing with the issue for years. In the case of CS:GO, the trading scene got particularly sketchy when gambling sites that allowed people to bet using items began to pop up, forcing Valve to tighten trading restrictions.

Of course, it should be mentioned that publishers make money from Steam Marketplace sales (anywhere between 3 and 10 percent of each sale’s total, depending on who you ask), so PUBG Corp. has a significant monetary incentive to shut down third-party sites. Will personal trades return with some alterations soon, or will this “temporary” shut down end up being a long-lasting state of affairs? We shall see.

PlayerUnknown’s Battlegrounds is available now on PC, Xbox One, and mobile.