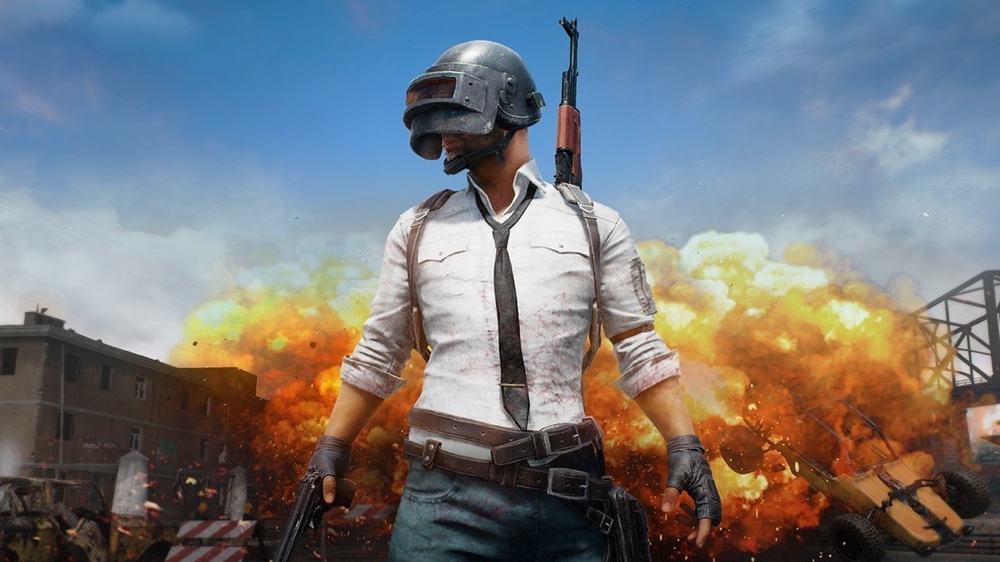 If it weren't for the developers posting the Tweet themselves and stating explictly that it isn't an April Fools joke, I'd have dismissed the prospect of the game ever featuring a "prime" mode. It's unclear as to why Tencent chose to make the announcement yesterday, but rest assured, it's as true as can be.

It’s not an April Fools joke. Our subscription system is officially launched! You can subscribe Prime, Prime Plus or both of them to get different privileges. Check out more details in-game. pic.twitter.com/H7LZdpUaJQ

Prime Plus and Prime subscriptions are now available for mobile players on both Android and iOS. The subscriptions give users a fixed amount of Unknown Cash or UC, discounts on crates, and give players the ability to make in-game purchases with Battle Points (BP) daily. 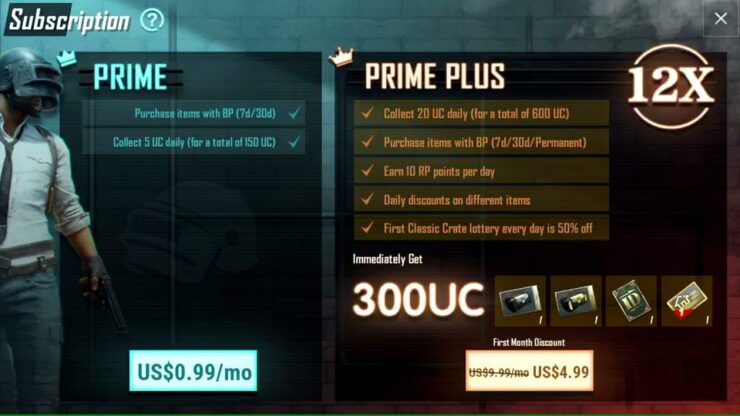 PUBG Mobile Prime is the basic plan which will set you back by $0.99 a month. It gives players 5 Unknown Coins daily and purchases using Battle Points. The higher-priced Prime Plus tier is retails at $9.99. Currently, it is on offer for $4.99 per month and includes a lot more benefits such as 20 Unknown Coins daily alongside the ability to make purchases using Battle Points. It also gives daily discounts on in-game loot and items, while simultaneously giving players 10 RP points per day. Players get a discount of 50% for entry into the Classic Crate Lottery each day.

If you're a casual player who plays the game for a few hours a week, then the service isn't really for you. Hardcore fans of the franchise can opt for either plan, depending on how much they're can spend. It is surprising to see that Tencent decided to announce the plans just weeks after the game got into a lot of trouble in India. The company has since then capped the time a user can play the game, presumably to counter addiction.