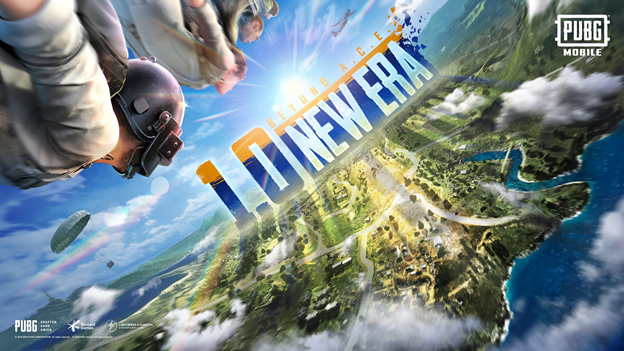 PUBG Mobile has become one of the largest games on the mobile platform, and today, we have finally received word on the 1.0 version update that has been anticipated for months. However, the new update is not the only announcement as PUBG Mobile is also bringing the biggest global mobile esports event called PUBG Mobile Global championship that will have a grand prize pool of a whopping $2 million, and will start late November, earlier this year.

PUBG Mobile is Getting the Much Awaited Version 1.0 Update and the Biggest Mobile ESport Event

PUBG MOBILE will launch 1.0 version on September 8th with new tech, new UX, new gameplay features and more to deliver the most realistic tactical tournament experience on mobile. PMGC Season Zero will begin in late November and invites pro teams from all regions including Americas, Europe, South Asia, Southeast Asia, Middle East, China, to compete for the highest prize pool of $2M USD in PUBG MOBILE esports history, and to be crowned the inaugural PUBG MOBILE Global Champions. Qualcomm Technologies, the world’s leading wireless technology innovator and a driving force behind the development, launch, and expansion of 5G and mobile gaming innovation is the official title sponsor of PMGC.

As far as the update is concerned and what new changes are concerned, this is what the press release has to say.

Improvements have been made to players’ characters, including Main Lobby lights and environments, as well its iconic environments. Particles, smoke, air blasts, muzzle flashes, and the addition of scope interaction make every shot more realistic. Parachuting, sprinting, throwing and other key actions have also been optimized for the most captivating battle royale experience. Upgrades to lighting systems and texture quality bring the vegetation, sky, and water to life. Models and texture quality are also improved to provide a more realistic feel and high-quality experience.

To bring players a more concise and intuitive control experience, PUBG MOBILE's user interface and interactive experiences have also been completely overhauled, with interactions, visuals, motions and sound effects quality improved. The interface is tweaked to make it easy on the eyes, while adding some visual technology elements. The color tones of Dawn Cyan, smoke grey, hope white and victory yellow were chosen to convey to players the design concepts of the morning dawn, of rebirth after failure, and of the glory after a breakthrough eureka moment.

To make it easier for players to find what they want, giving them more refined and upgraded controls, the innovative multi-screen switching mode exclusively for PUBG MOBILE will be launched. The existing functions will be more organized in display. Games, community, and purchases have been separated into 3 different spaces, enabling quick and easy access for players, and creating a simple and clean interface, helping players quickly locate their required functions. In addition, players can customize their own layout, for more comfortable operations and user experience.