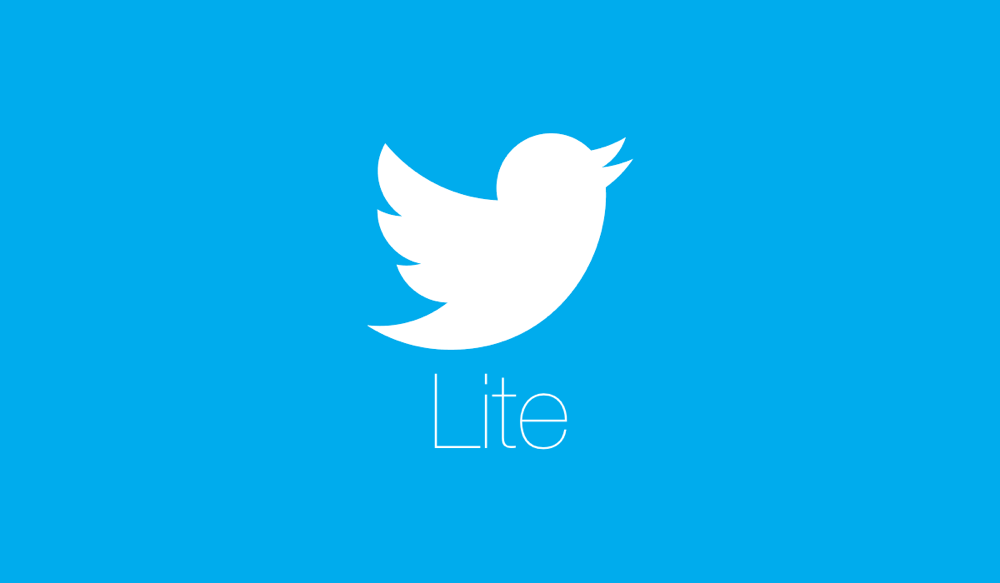 Twitter has launched a new 'Lite' version of its mobile Web service, allowing users to access the social network without sacrificing too much data or space.

If you want to experience a social network to its full potential on mobile, then the obvious trade-off is over the top data usage along with insane space requirements on the device you are trying to access it from. Twitter, on the other hand, wants its service to be accessible by anyone without ever worrying about those aforementioned things. Therefore, it has given birth to a new mobile service called Twitter Lite.

As you can already guess from its name, the new mobile Web experience uses far less data than usual and is 30% faster than anything else. In fact, it's so quick that you can easily use it on a 2G network without much fuss. And interestingly, Twitter Lite is a JavaScript application with a footprint of less than 1MB. So you can rest assured that it will take as little space as possible and offer the maximum benefits at all times.

Twitter Lite is not a half-baked version of the full service either. Apart from allowing you to check your timeline and notifications, you can send and receive Direct Messages, check trends, upload media and even receive push notifications.

You will be surprised to learn that even the Lite version of the Twitter site has a Data saver toggle switch, which when turned on, reduces data usage by up to 70%. This works by only showing you a small preview of the image or video before diving into the full experience. Pretty clever. 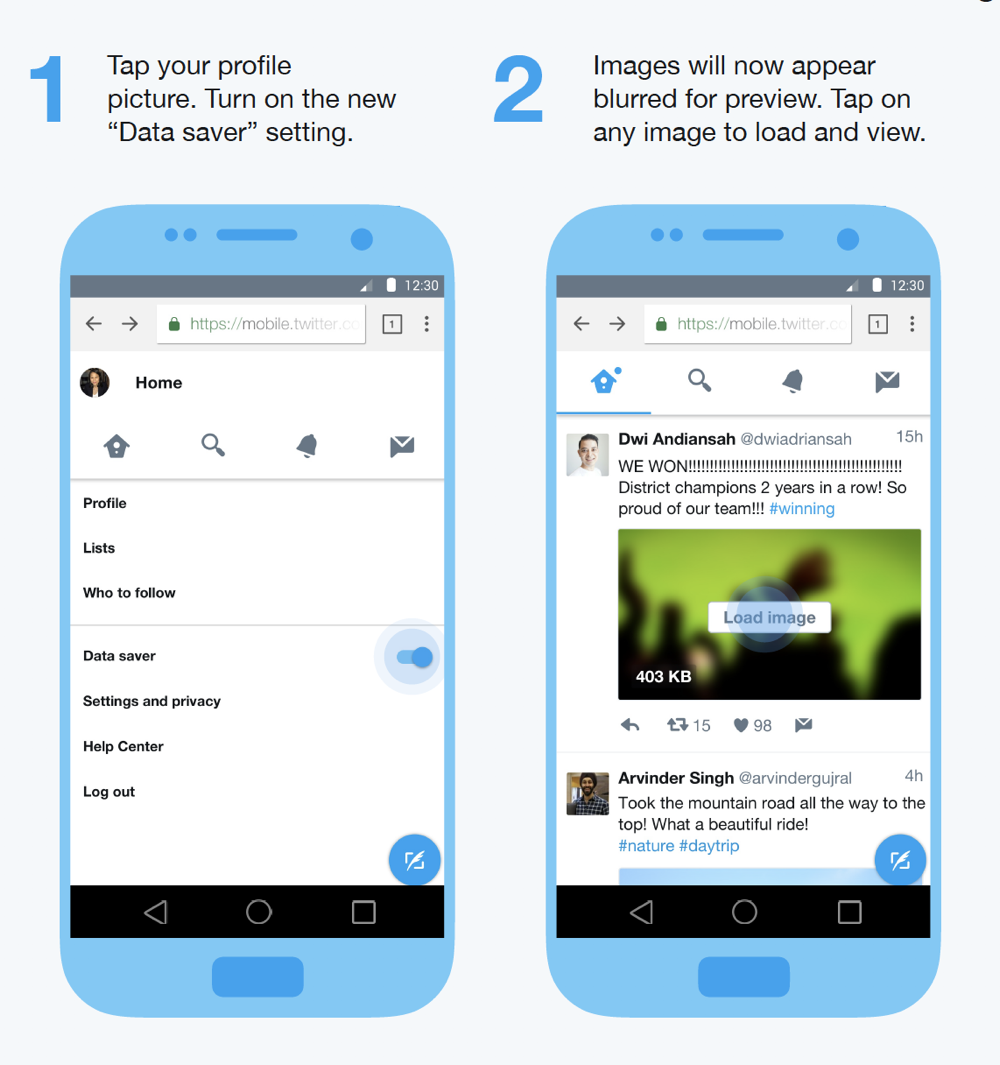 Regarding the 'push notifications' bit we mentioned above, it's reserved for Android only for now, in browsers such as Google Chrome or anything modern. It might put some users off, but still, we have hopes that this feature will eventually roll out for other platforms as well. 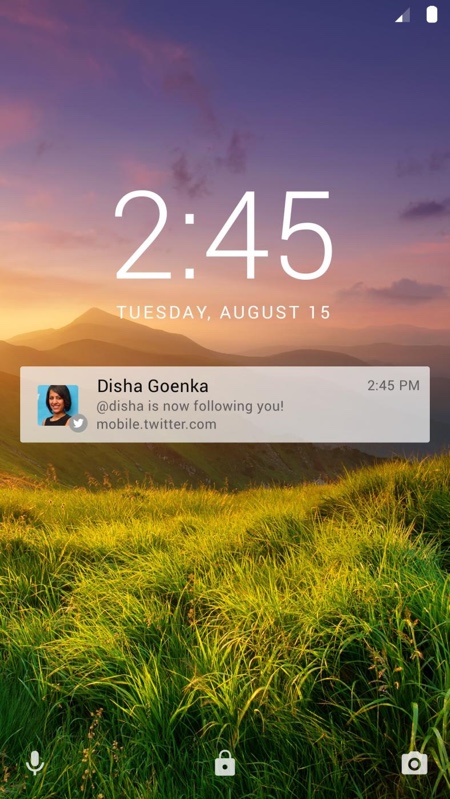 Currently, the Twitter Lite service is in the process of being rolled out to everyone. If you want to give it a shot, simply visit mobile.twitter.com from your mobile device's Web browser.