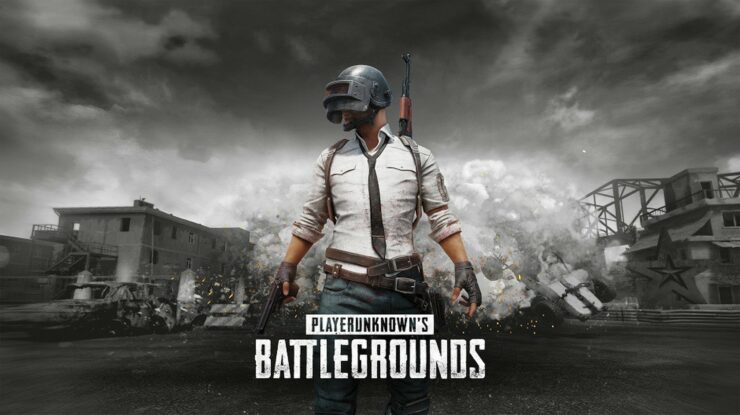 PUBG Corporation, the internal studio that handles all things related to the Playerunknown's Battlegrounds IP inside Krafton, won't stay a 'one-hit wonder' according to CEO Kim Chang-han.

He was interviewed by Bloomberg in advance of Krafton's planned IPO (initial public offering), which could take place in mid to late 2021, according to the report.

I think the more important thing is how the company can utilize the intellectual property of PUBG and how it can make that into an even bigger franchise.

We will not stay as a one-hit wonder.

Kim Chang-han had previously cofounded Ginno Games in 2009 to make the free-to-play massively multiplayer online action roleplaying game (MMOARPG) Devilian, which however flopped back in 2015. That said, Ginno Games was purchased by publisher Bluehole and Kim Chang-han went on to be VP and Executive Producer on PUBG, selecting Brendan Greene as his Game Director.

As they say, the rest is history. Playerunknown's Battlegrounds went on to become an incredibly successful game, having sold over 70 million units between PC and consoles, not to mention PUBG Mobile which has been downloaded somewhere around 600 million times. This propelled Krafton's profile so high that the IPO could be valued as much as $27.2 billion, according to a recent report penned by Eugene Investment & Securities Co., making it the biggest IPO made in South Korea in years.

The Bloomberg article also adds that there'll be plenty of PUBG related titles coming soon, including a mobile Battle Royale due in 2021, a PC & console game due 'by next year', and eventually The Callisto Protocol, the survival horror game set in PUBG's world but three centuries in the future. The Callisto Protocol, developed by several former Dead Space developers now at Striking Distance Studios, is targeting a 2022 launch on PC, PlayStation 5, and Xbox Series S|X.