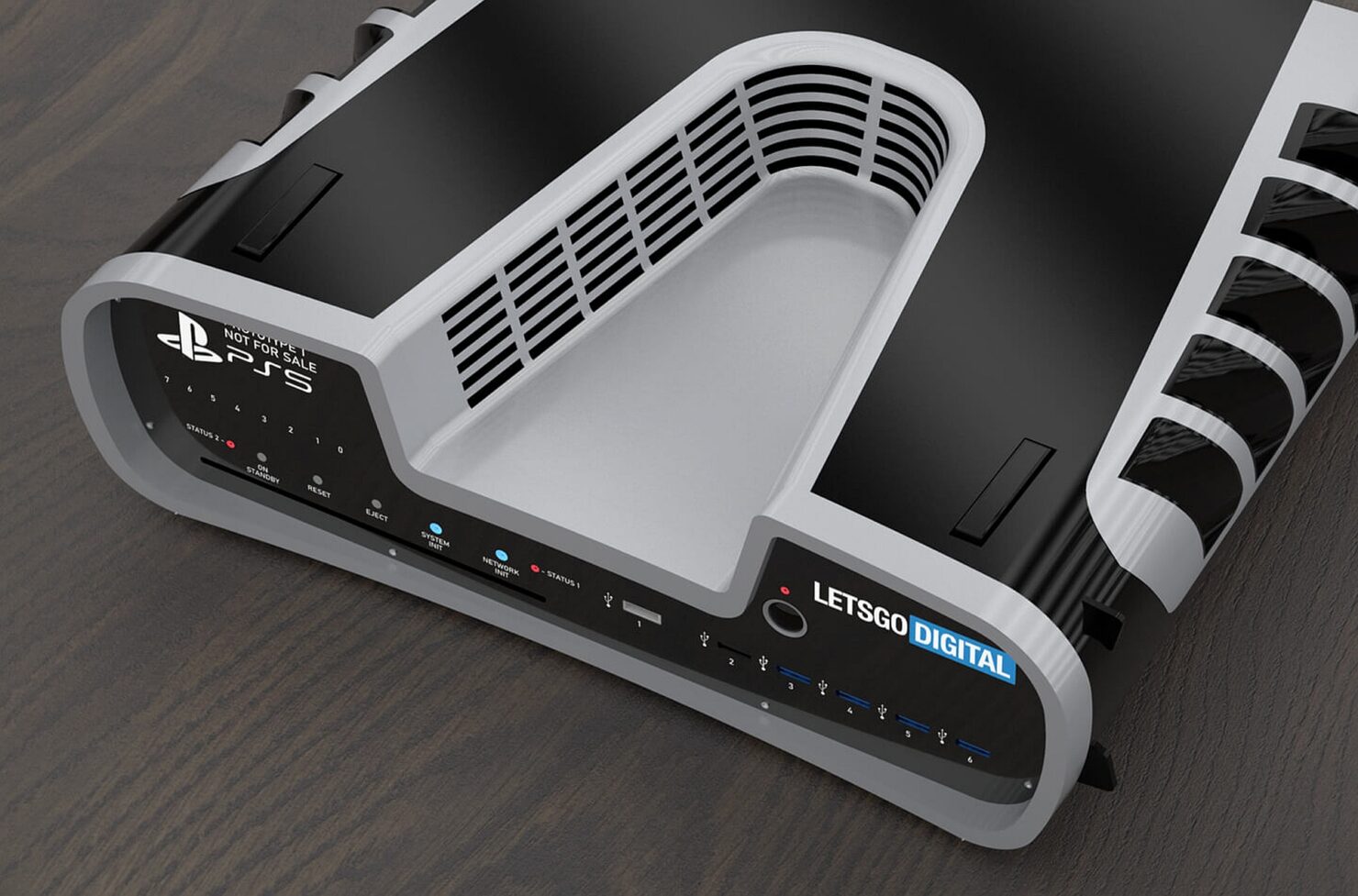 Audio never really was considered as important to games as the visuals component. As a result, hardware manufacturers often focused on enhancing the capabilities of the graphics cards, while the audio components didn't really get significant upgrades over the course of different console generations.

This is apparently changing with Sony's PlayStation 5 console, due to launch globally in less than a year from now. PS5 Lead System Architect Mark Cerny told Wired as much during the first spec reveal.

As a gamer, it's been a little bit of a frustration that audio did not change too much between PlayStation 3 and PlayStation 4. With the next console, the dream is to show how dramatically different the audio experience can be when we apply significant amounts of hardware horsepower to it.

Officially, Sony shared that the PS5 features a custom 3D audio whose goal will be to immerse players with sounds coming from above, from behind, and from the sides.

Now, a few developers have commented on the PS5 audio capabilities in a new interview with GamesRadar. For instance, Samuel Justice (previously an Audio Director/Designer for The Chinese Room, DICE, and Frictional Games), Co-Founder and Supervising Sound Designer of Sweet Justice Sound (a company behind the sound in Fortnite, Half-Life: Alyx, Mortal Kombat 11 among others), said:

I think the raw computing power needed to create realistic audio models is largely overlooked. In the past, we have managed to create fairly good representations of acoustic modelling through a lot of trickery and clever techniques. The ability to fully realise automated 3D audio is a big step forward for game audio and will certainly result in much richer experiences.

It can be used to improve the sense of realism by more accurate adjustments to the audio depending on the environment surrounding the player, in real-time.

It will be interesting to see if Microsoft is also going to place a similar emphasis on its Xbox Series X console. If not, Sony might have an advantage over its main competitor, though on the other hand the 'significant amount of power' applied to enhance sound could mean a slightly less spectacular visual department.