Today, a leaked picture posted on the ResetEra board could have revealed the actual usable storage space of the PS5 to be 664GB. 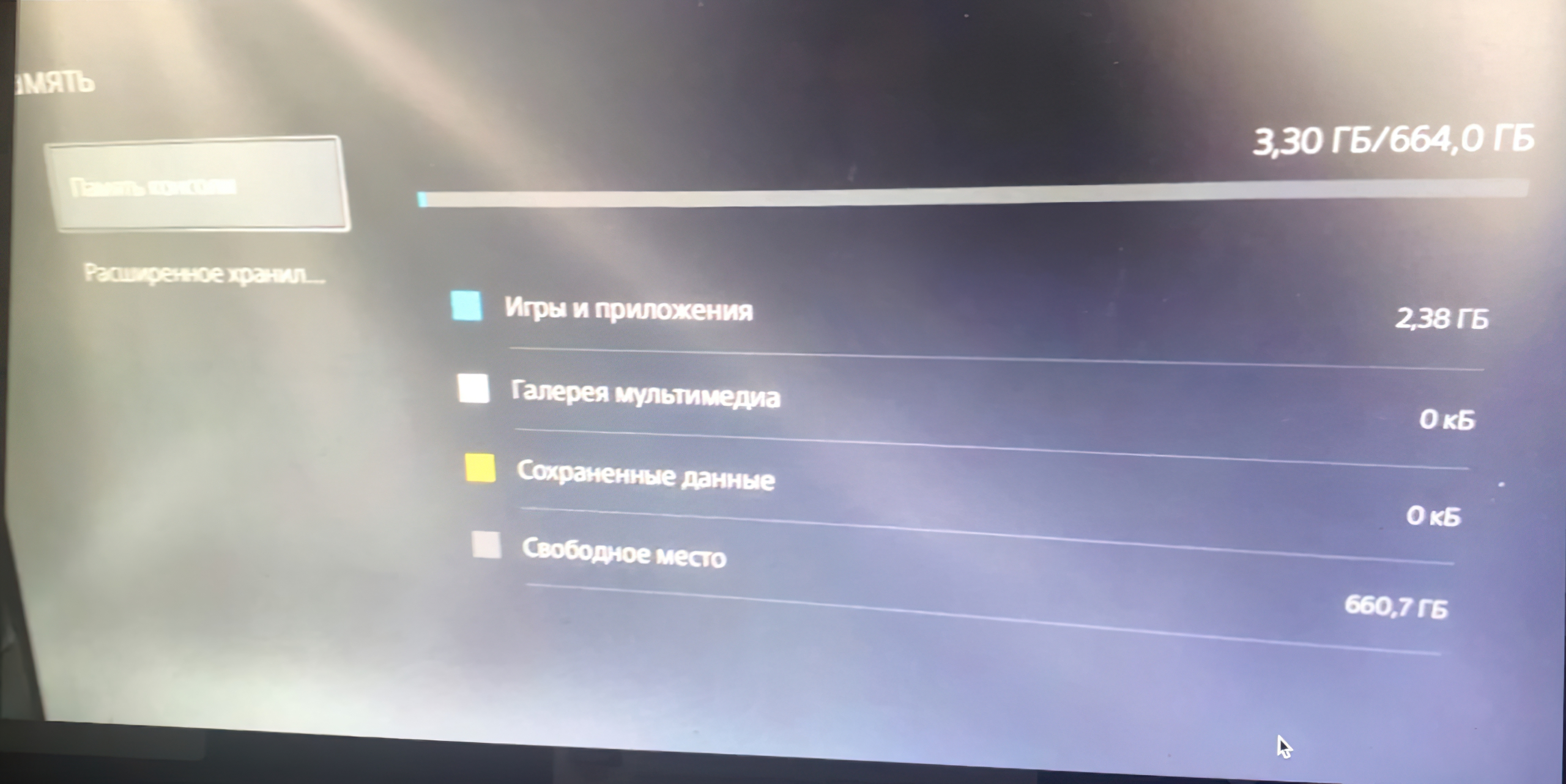 For comparison, the Xbox Series X has an entirely similar configuration, though its starting point is considerably larger at 1TB of advertised storage space. As the recent hands-on articles and videos found out, the console reads the storage space as 930GB, of which there's 128GB reserved for the Series X's operating system. The grand total of actual usable storage space is, therefore, 802GB - or 138GB more than what's available with the PS5.

The main reason for this disparity is likely that Sony equipped the PlayStation 5 with a faster and more expensive custom-built SSD, which comes with a 12-channel interface and achieves 5.5GB/s of raw I/O throughput with uncompressed data (though that could go up to 17.38GB/s with compressed data thanks to the combined use of Oodle Kraken and Oodle Texture).

Microsoft opted for a slower NVMe SSD with the Xbox Series X, which achieves 2.4GB/s of raw I/O throughput with uncompressed data (here, too, the bandwidth can be much higher thanks to various compression techniques). This, in turn, allowed them to provide a bigger SSD.

Now, several gamers have expressed concerns for the relatively small storage space allowed by these consoles (the Xbox Series S has even bigger issues, starting from an advertised 512GB SSD), particularly in light of the ever-rising  However, both Sony and Microsoft have already confirmed that it'll be possible to separately install single player and multiplayer modes in certain games, which should help a bit. Of course, both PS5 and Xbox Series X will be expandable, though again Sony and Microsoft have chosen two different paths even here.

The PS5 will be compatible with regular NVMe M.2 SSDs, though they'll have to be at least as fast as the one in the PS5. Microsoft, on the other hand, designed a proprietary 1TB SSD expansion card manufactured by Seagate and priced $220.