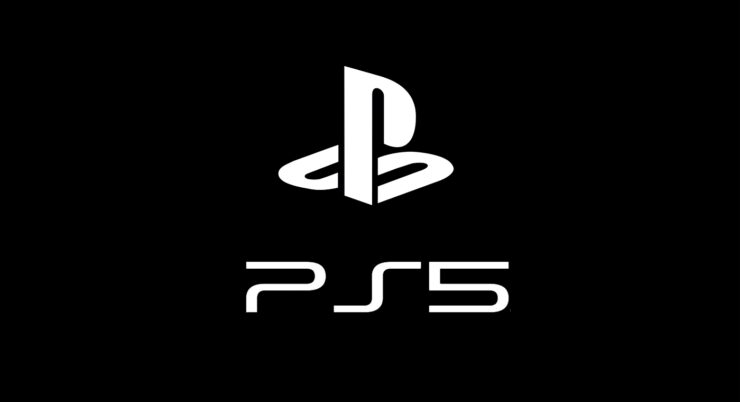 As with most PlayStation firmware updates nowadays, the release notes for this update only mention improved system performance. If enabled, the new system update will automatically be downloaded to the console. The new firmware version can also be downloaded manually via the PS5's system settings ( Settings > System > System Software > System Software Update).

We’re pretty sure that the update does more than that, but these ‘under-the-hood changes haven’t been shared just yet. For the sake of completeness, we’ve included the release notes for this new system software update down below:

Sony will likely be updating its official PS5 system update page shortly with the release notes as well. The current PS5 firmware version is 21.01-03.20.00. The system update was released last month and packed improvements to system performance alongside various fixes.

The PlayStation 5 is available globally now. Sony released the next-gen console back in November of last year. As reported back in April of this year, since the console's launch, more than 7.8 million units have been sold up to March 31, 2021. As also reported, 3.3 million units were shipped during the first 3 months of 2021.

We reviewed Sony's next-gen console upon launch and praised its next-gen features, including the impressive all-new DualSense controller. Here's what our very own Kai Powell had to say about Sony's console.