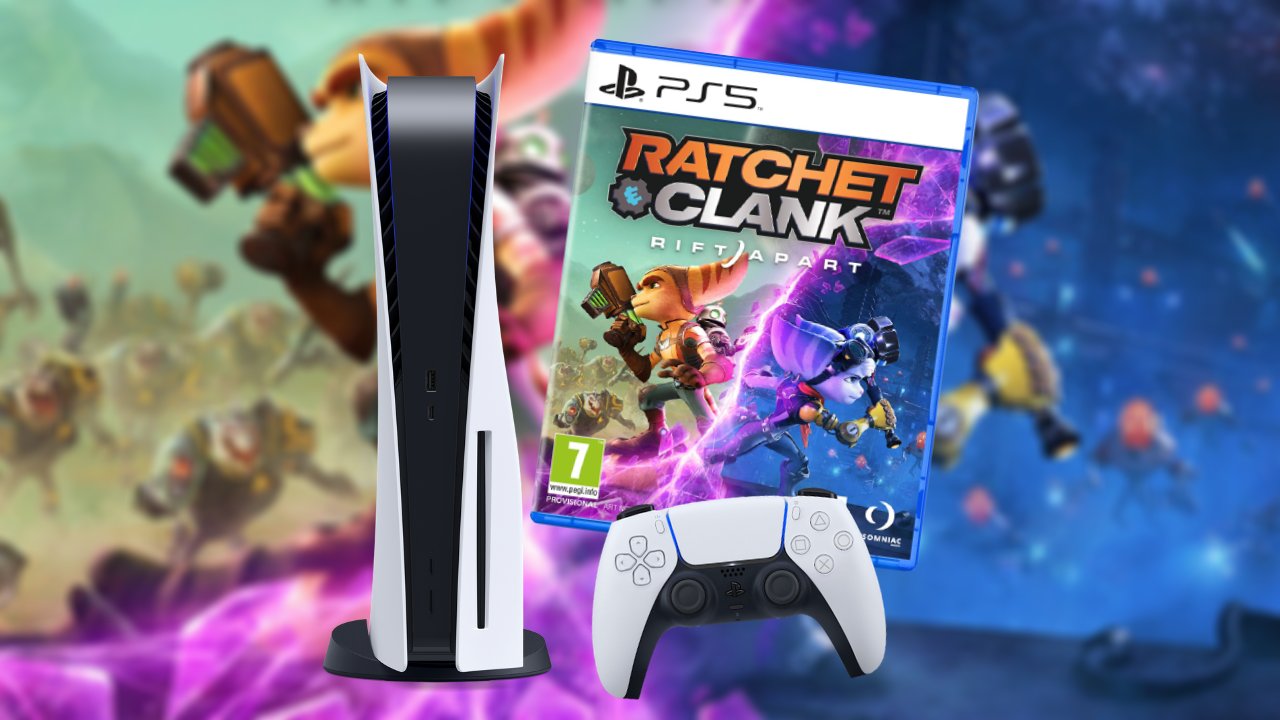 Last week, a French retailer already made mention of the rumored bundle, and since then, various images of this PS5 Ratchet & Clank Rift Apart have found their way online. According to the retailer, the bundle includes the PS5 disc version, a DualSense controller, and a retail copy of Insomniac’s new Ratchet & Clank installment on Sony’s next-gen console. Apparently, the bundle will be sold for  €569.99 with the retailer reporting that around 10,000 to 12,000 bundles will be made available by Sony.

Down below you’ll find some images of the alleged new PS5 bundle (courtesy of retailer Station of Play), which, if legit, will be the first official new bundle that Sony launches following the console’s release last November.

Ratchet & Clank Rift Apart launches tomorrow exclusive for PlayStation 5. We already reviewed the game and were highly impressed with the new installment in the series, praising its visuals, combat, weaponry, design, and character development.

Variety and fun gameplay, a thoroughly enjoyable story and engaging characters, there's little Ratchet & Clank: Rift Apart doesn't offer. Even visually, I can't do anything but praise the game, with it looking absolutely fantastic. The detail of the characters, the incredibly fluid animations, and the use of light and reflections, and other effects, both in gameplay and cutscenes, makes this one of the best looking games around. What does this most of all is the timeless style of Ratchet & Clank. Bright, eye-catching designs and colours are fun to see, fun to play, and age well.

Ratchet and Clank find themselves at odds with their archnemesis, Dr. Nefarious. Only this time, he’s equipped with the dangerous Dimensionator, a device with the power to travel to other dimensions. The duo fights their way through an army of hired Goons in Megalopolis until something happens and they are ripped apart. Where are they now?