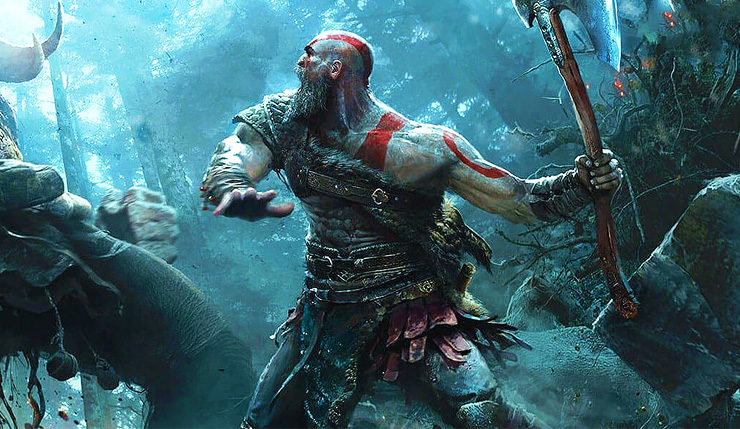 Santa Monica Studio has released God of War patch 1.12 for PlayStation 4 which offers general fixes and improvements alongside changes to text size.

Patch notes are quite minimal and only mention general fixes and improvements, but the game’s developer has confirmed that the update  focuses on text size for map, goals, codex and the resources tab of the UI menus. Many players complained about the text being too tiny, and this now appears to have been addressed.

Hey there. We just released a new patch that focuses on text for map, goals, codex and the resources tab of the UI menus. Will be continuing to investigate more improvements

God of War was released for PlayStation 4 last week, and has been very well received among critics. Check out our very own 'mad dad redemption' review right here.