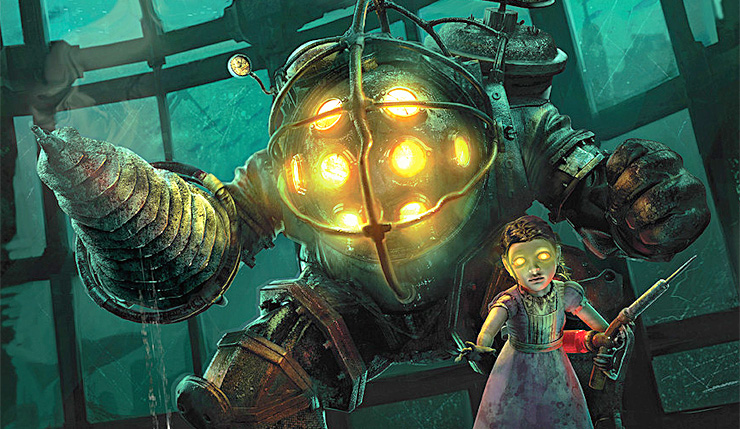 Sony has revealed the free PS Plus games subscribers will have a chance to tackle in February. Following a solid January headlined by Uncharted: The Nathan Drake Collection and Goat Simulator, Sony is serving up a classic trilogy with BioShock: The Collection, the still-shockingly-popular The Sims 4, and a bonus third PSVR game, Firewall Zero Hour. This is the first time in quite a while Sony has offered more than two titles to PS Plus subscribers – hopefully this continues to be a regular thing. Of course, some will still be disappointed given those now-debunked rumors the Crash Bandicoot Trilogy would be free this month.

From the undersea city of Rapture to the airborne metropolis of Columbia, BioShock: The Collection takes players on monumental journeys through awe-inspiring, deceptively dangerous places that are simply unforgettable. BioShock: The Collection features all three games in this award-winning series – BioShock, BioShock 2, and BioShock Infinite – remastered in 1080p, including all single-player add-on content.

The Sims is celebrating its 20th birthday this February, and you’re invited to join the party! Now’s your chance to play with life in The Sims 4, where you can unleash your imagination and create Sims in a unique world that’s an expression of you.

A good month! Obviously the Bioshock series is great, but The Sims 4 is also a lot of low-key fun and Firewall Zero Hour is one of the best PSVR exclusives. What are your thoughts on February’s free games? Which will you be tackling first?