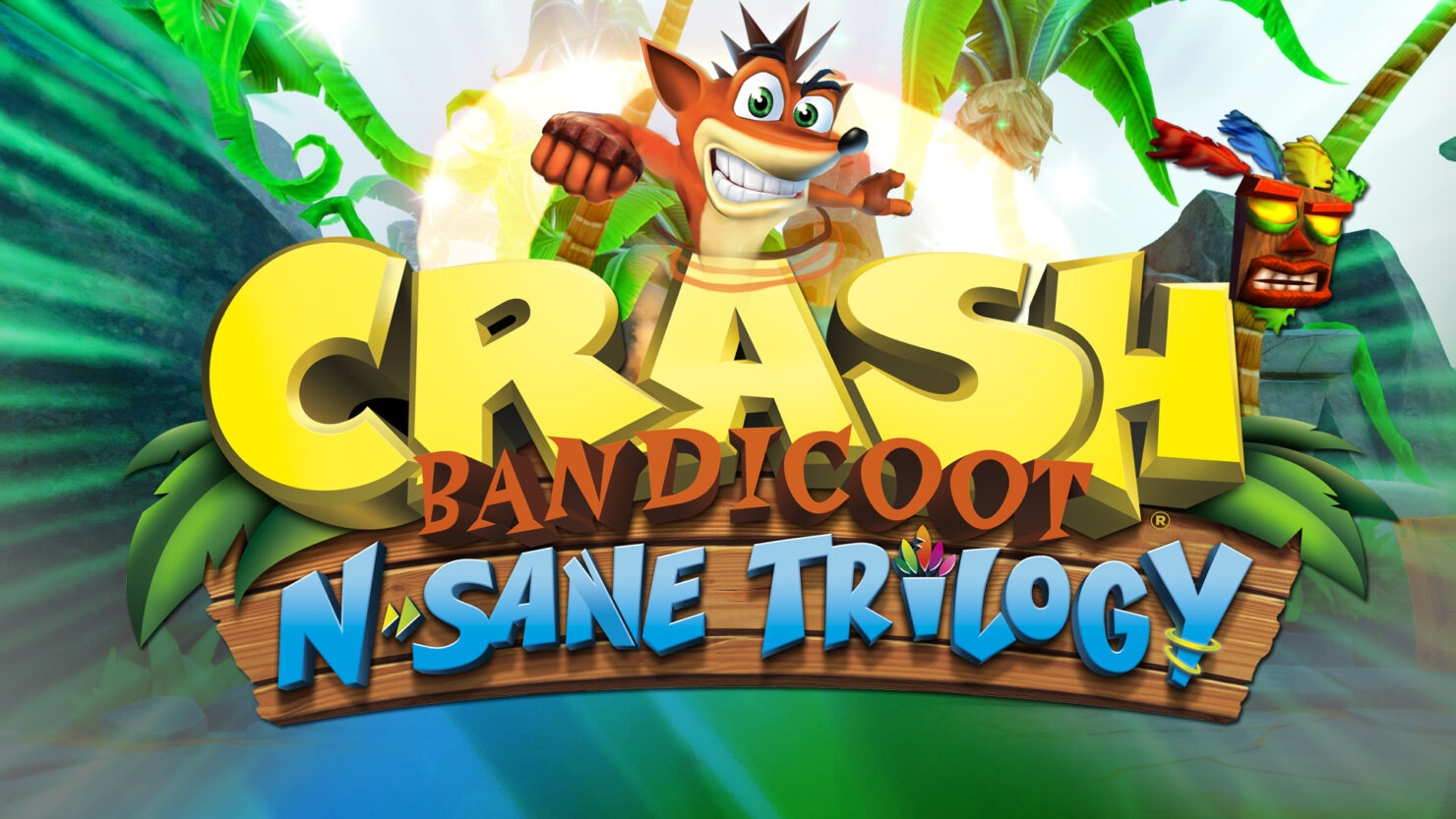 PlayStation Spain has suggested that Crash Bandicoot N’Sane Trilogy will be one of the February 2020 PS Plus games being revealed today.

Usually, Sony announces the next lineup of PS Plus games on Wednesdays before the first Tuesday of the next month, and we might have already learned about one title that will be included. As teased by PlayStation Spain on its YouTube community page, 2017/2018’s Crash Bandicoot Remastered Collection is possibly being announced as one of the PS Plus February 2020 games later today.

“Tomorrow 17:30 we'll announce the PS Plus games for February”, PlayStation Spain writes. “Can you guess which games? Hint: One of them is a very well-known saga.” The post is accompanied by an image of Crash himself. You can do the math.

We’ll update as soon as Sony officially announces next month’s PS Plus titles.

Developed by Vicarious Visions and Published by Activision in 2017, Crash Bandicoot N’Sane Trilogy includes remasters of the first three Crash installments for the original PlayStation. The trilogy was released for PS4 in June 2017, with the collection being released a year later for PC, Switch and Xbox One.