PS Now to Receive Control, Shadow of the Tomb Raider and Wolfenstein II This Month 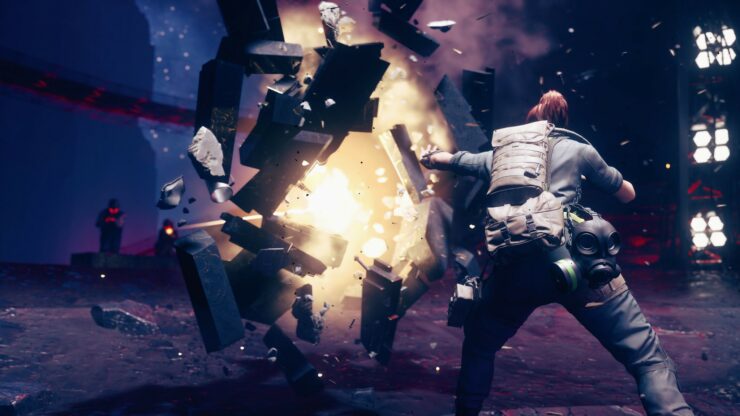 PS Now will reportedly be receiving some big hitters later this month, including Remedy’s Control, Shadow of the Tomb Raider and Wolfenstein II: The New Colossus.

The new titles made their way to the PlayStationNow Reddit, and according to ResetEra user ‘lapsu’, the games have already been added to Sony’s game streaming service. Unfortunately, the titles can’t be played yet and are expected to become available later this month.

Apparently, the new lineup will be officially announced by Sony later today.

We’re pretty sure that these three games will receive a warm welcome from PS Now subscribers. Interesting to note is that Control was said to be coming to Xbox Game Pass as well – back in December of last year, Xbox head Phil Spencer let slip that Remedy’s title would be added to Microsoft’s game subscription service. Microsoft and publisher 505 Games later said that this statement from Spencer was incorrect.

“I thought Control was really good, it didn't reach enough people, so I'm glad to see it's coming in to Game Pass so hopefully more people play it”, the Xbox head initially said. “It’s a game that should be played from our friends at Remedy. We love Remedy.”

Control was released for PS4, Xbox One and PC back in August of last year. Since its release, the game has received several awards and it has received Game of the Year awards from several outlets.

Wolfenstein II: The New Colossus from developer MachineGames was released in 2017.