No more information has been released regarding Project Fantasiam as of now, but is certainly looks promising,

Project Fantasiam features a beautiful fantasy world coming alive with the amazing potential of the Unreal Engine 4. Hopefully we will be seeing more of the project as Kozlić gets awarded his grant. 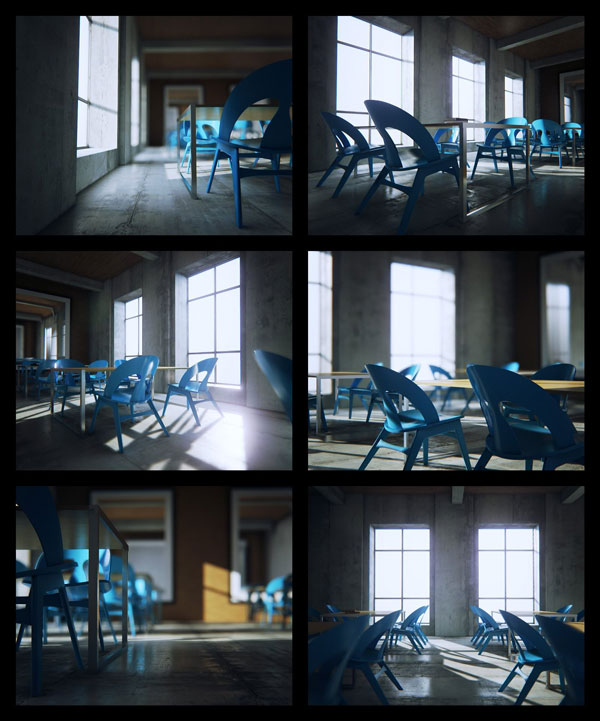