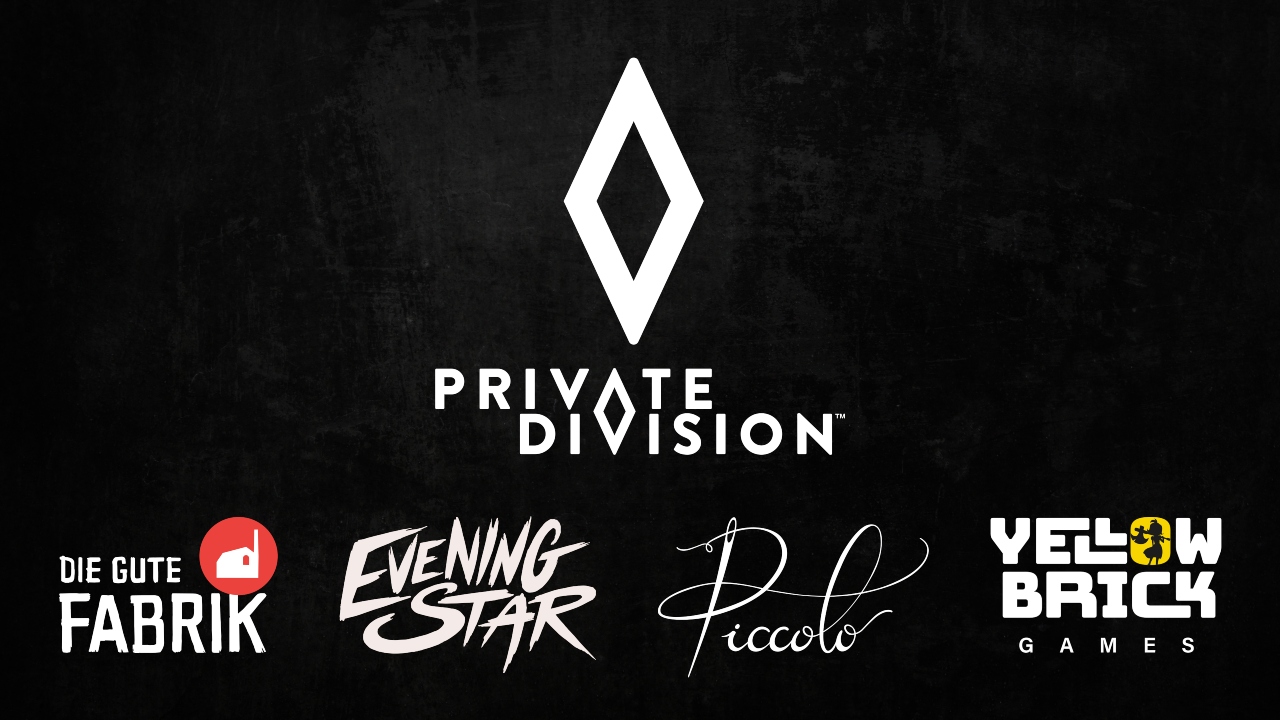 The Take-Two subsidiary and publishing label Private Division has announced four new publishing partnerships. These partnerships seek to increase the portfolio of titles that includes several games such as Kerbal Space Program, the recently released OlliOlli World, and more games that are yet to be announced.

Regarding the partnership, Die Gute Fabrik Studio Lead and Creative Director Hannah Nicklin had the following to say:

We’re excited about how strongly Private Division shares our vision for the experience we want to build for our playing audience, and for the ethos with which we’re collaborating on the process. We’re so thrilled about our next story-driven adventure game and the team we’ve brought together to create it, and we can’t wait to share more down the line.

Some people might be familiar with Evening Star. For those who aren't, the company was founded by Sonic Mania developer Christian Whitehead alongside Dave Padilla, Tom Fry, Hunter Bridges, and Brad Flick. The team's debut title is an unannounced 3D action platformer utilizing their proprietary Star Engine.

Dave Padilla, the current CEO of Evening Star, said the following about their partnership with Private Division:

We are focused on leveraging the team’s unique backgrounds with an aim to develop electrifying experiences charged with our signature sense of style. Private Division has been a fantastic partner, and their team is equally passionate about our vision. As we grow the studio, we are excited to share more about the new world we are creating.

The third studio, Piccolo Studio, was founded in 2015 by Alexis Corominas, Jordi Ministral, and Oriol Pujado when the three friends left their successful advertising agency in Barcelona to pursue their passion for videogames. Currently, they are working on a new and unique IP in partnership with Private Division.

Alexis Corominas, Co-Founder of Piccolo Studio, had the following to say:

At Piccolo Studio, we craft stories that are very personal yet center on universal themes that have an impact on everyone who plays our games. We tell our stories in unique ways, and we’re thrilled to have found a publisher that supports our vision and is equally invested in seeing the story reach a wide audience.

Finally, Yellow Brick Games is possibly the biggest highlight of the bunch. The studio has worked on numerous successful AAA franchises, including Dragon Age, Assassin's Creed, and Tom Clancy's Rainbow Six. The team is currently working on a brand new Action RPG with Private Division.

I find myself energized by the challenge of helping build a new studio—full of incredible talent, ambitious ideas, and real focus on our product—while taking risks that might not be possible in AAA game development. We want to deliver something special for our debut title, and partnering with Private Division provides our team with the support to create a game that's truly memorable.

Private Division has stated that more project specifics will be announced in the near future. Why are the details about the upcoming games so sparse? Well, it's because all four of the projects are currently in their early development stages. The first of these titles is not expected to launch until Take-Two's Fiscal Year 2024.

It will take a while to see these four partners' products. However, if they're anything like OlliOlli World, they might be some great games that will be worth looking into.