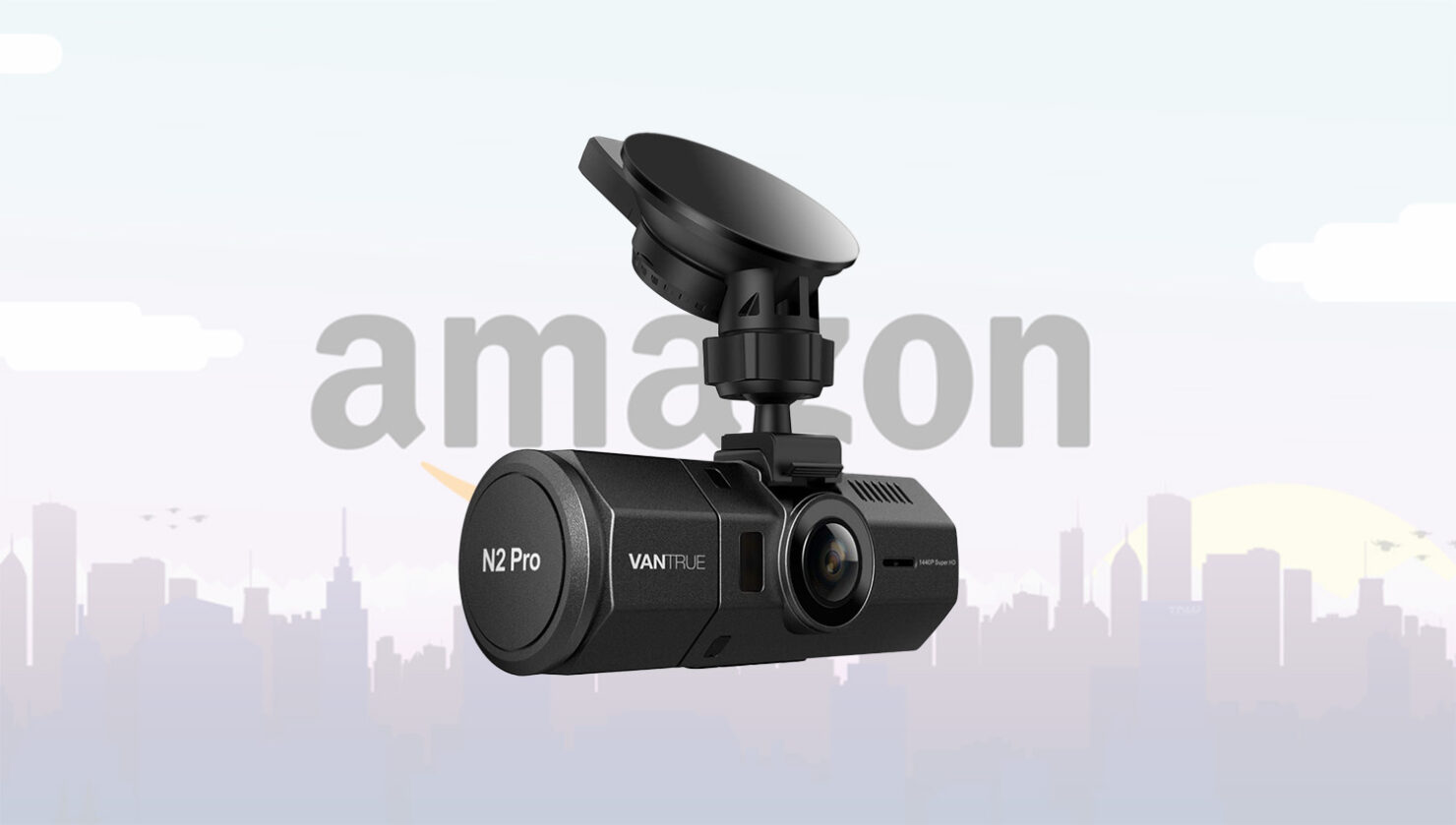 Whether your car is stationary or it’s on the move with you behind the steering, capturing footage via a dash cam can become a vital tool to help you out of precarious situations. If that dash cam can record in a higher resolution, you can obtain a clearer picture of what’s going on behind the lens. During Amazon Prime Day 2019, Vantrue has decided to offer three dash cams at considerable savings and not only is their video recording prowess up to the mark, but they also come with a slew of features.

With video recording support up to 1440p at 30FPS, you will effortlessly be able to witness what’s been recorded. Also, don’t worry about the storage filling up, because these Vantrue dash cams support up to 256GB of storage via microSD card. Additionally, you get a wide-angle lens so that you’re able to get a larger view of what’s going on from the front of the car.

There are also features such as motion-activated parking, which makes the dash cam commence footage recording when it detects motion from the front of the car. Also, the LCD turns off by itself so won’t be troubled by its light all the time. Thankfully, there’s an external audio recording option thanks to a built-in microphone because sometimes, video isn’t enough to prove your case sometimes.

With all of these features and more, it would be a shame not to invest in one of these for your car. After all, danger could be lurking around the corner and you will need all the footage you can get.