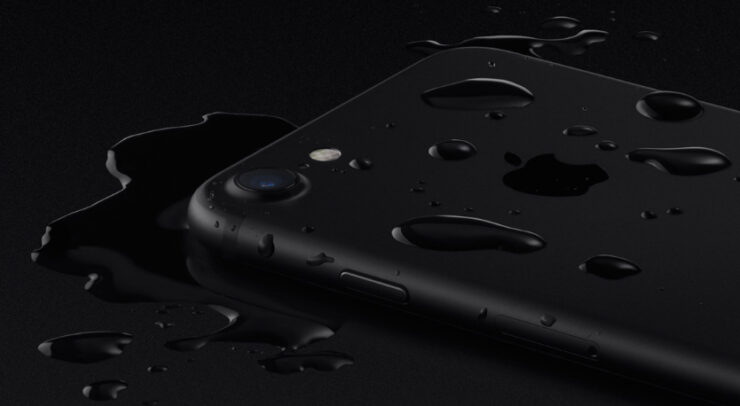 iPhone 7 is the latest and greatest 4.7-inch iPhone to be announced by Apple, but how much does it really cost to make it? Turns out that IHS has provided us with the breakdown of these costs, and you will find out about them in just a few moments.

Here Are the Costs to Make an iPhone 7 – Hint: iPhone 6s Costs Less to Make

Keep in mind that before we proceed with the costs breakdown, IHS reports that these details are related to the 32GB of the iPhone 7. Also, you have to keep other variables in mind, such as research and development, especially when it comes to software development have not been included as part of these costs and only the hardware components are taken into consideration. With that being said, let us dig right in. 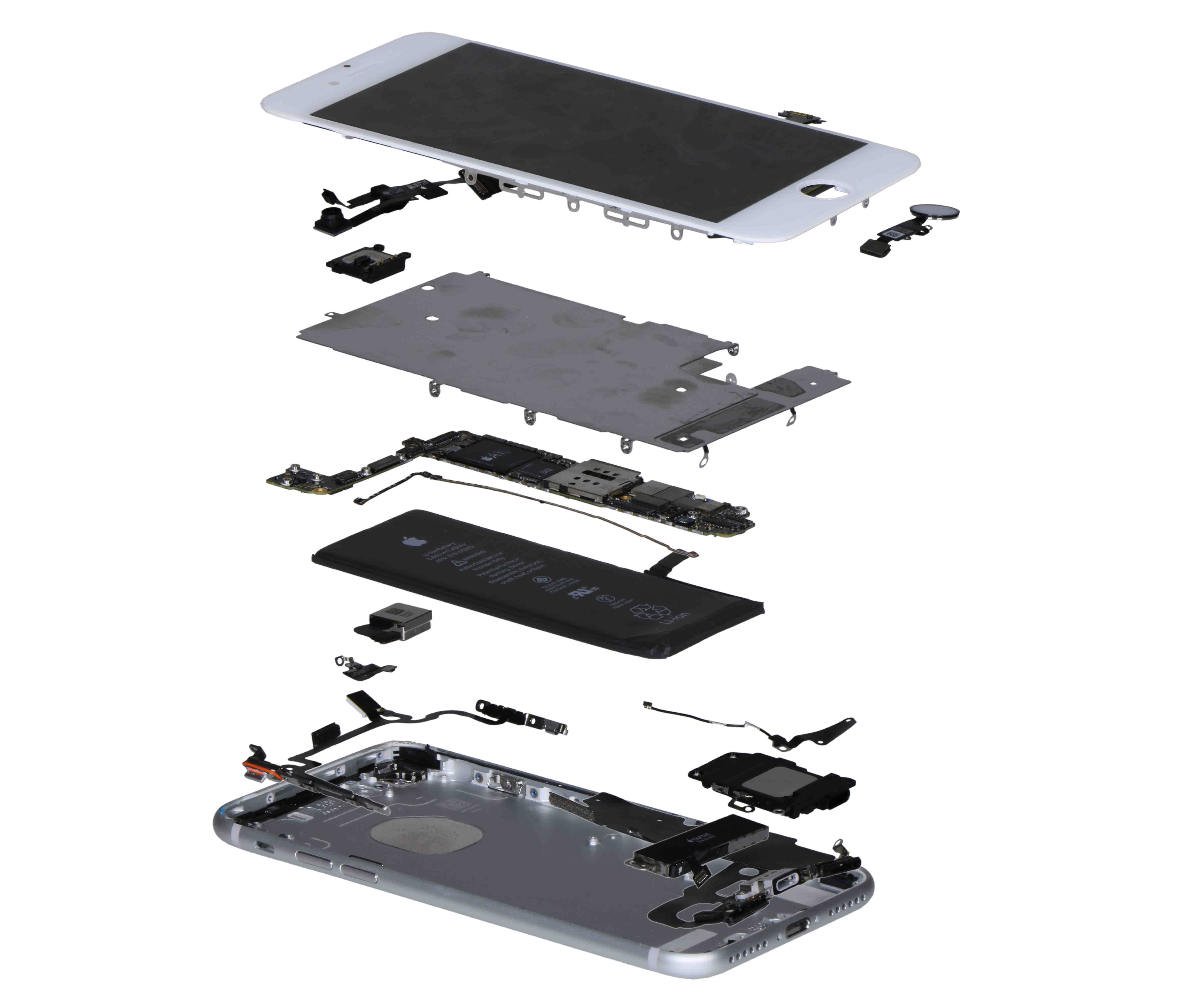 According to the costs breakdown, the 32GB model of iPhone 7 costs $219.80 to make, making it $36.89 higher than iPhone 6s. As of right now, the display happens to be the most expensive component present in the iPhone 7, costing an estimated $43, followed by an Intel modem and other baseband chips worth an estimated total of $33.90. Intel is definitely going to be making a killing with its LTE modems. As for Apple’s A10 Fusion SoC, it is the third most expensive item on the bill of materials, costing an estimated $26.90. However, surprisingly, the battery capacity, which is a 1,960mAh cell, costs just $2.50. 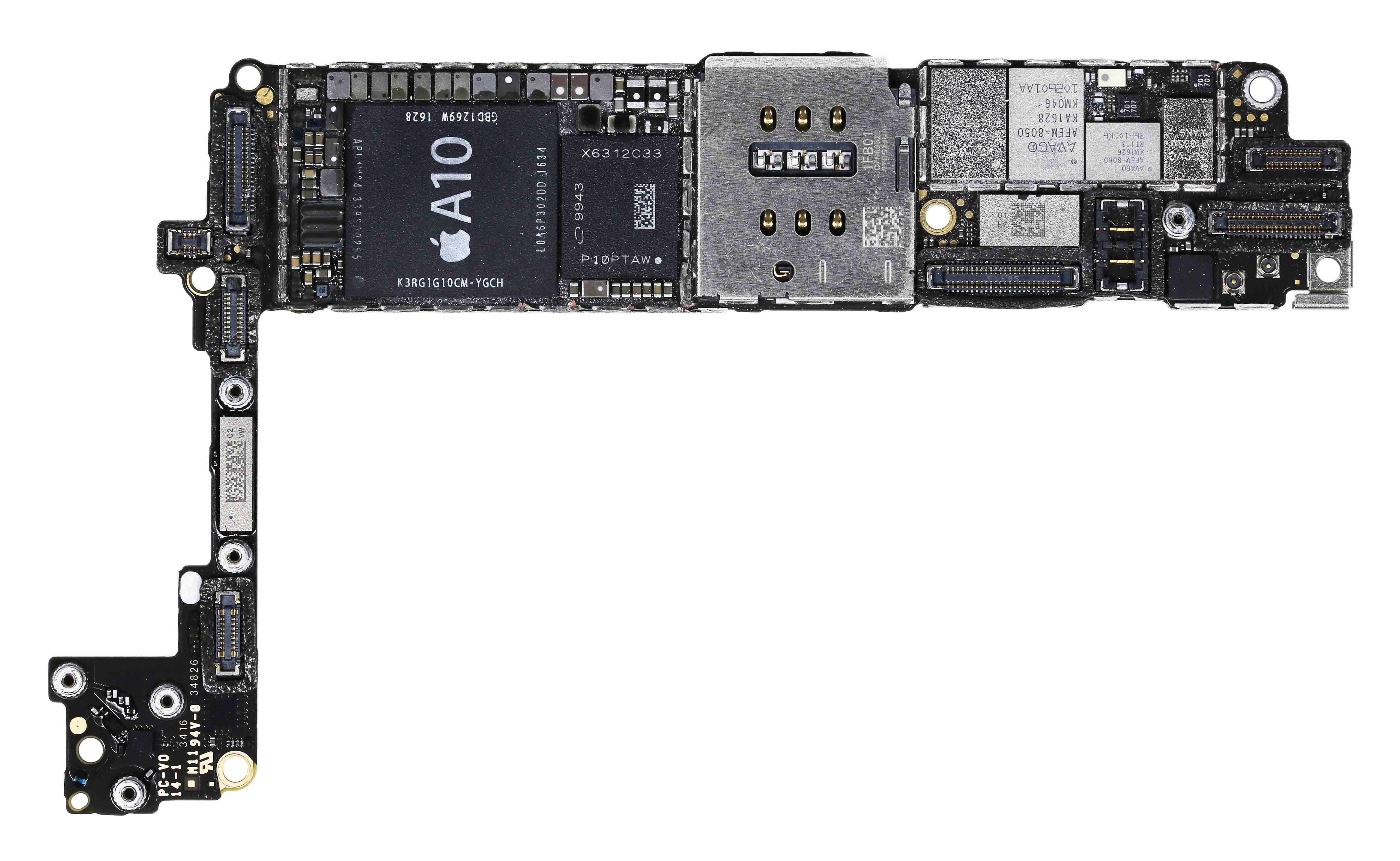 The larger rear-facing 12MP iSight camera and improved 7-megapixel front-facing FaceTime camera costs a combined $19.90. As for the electromechanical components, ranging from the Taptic Engine, antennas, connectors, microphones, and stereo speakers, all cost an estimated $16.70. There is 2GB of LPDDR4 RAM that has been supplied by Samsung, while the flash storage was provided by SK Hynix. Both of these components cost an estimated $16.40.

One of the reasons why the iPhone 7’s counts mount up higher than an iPhone 6s is due to the following accessories. 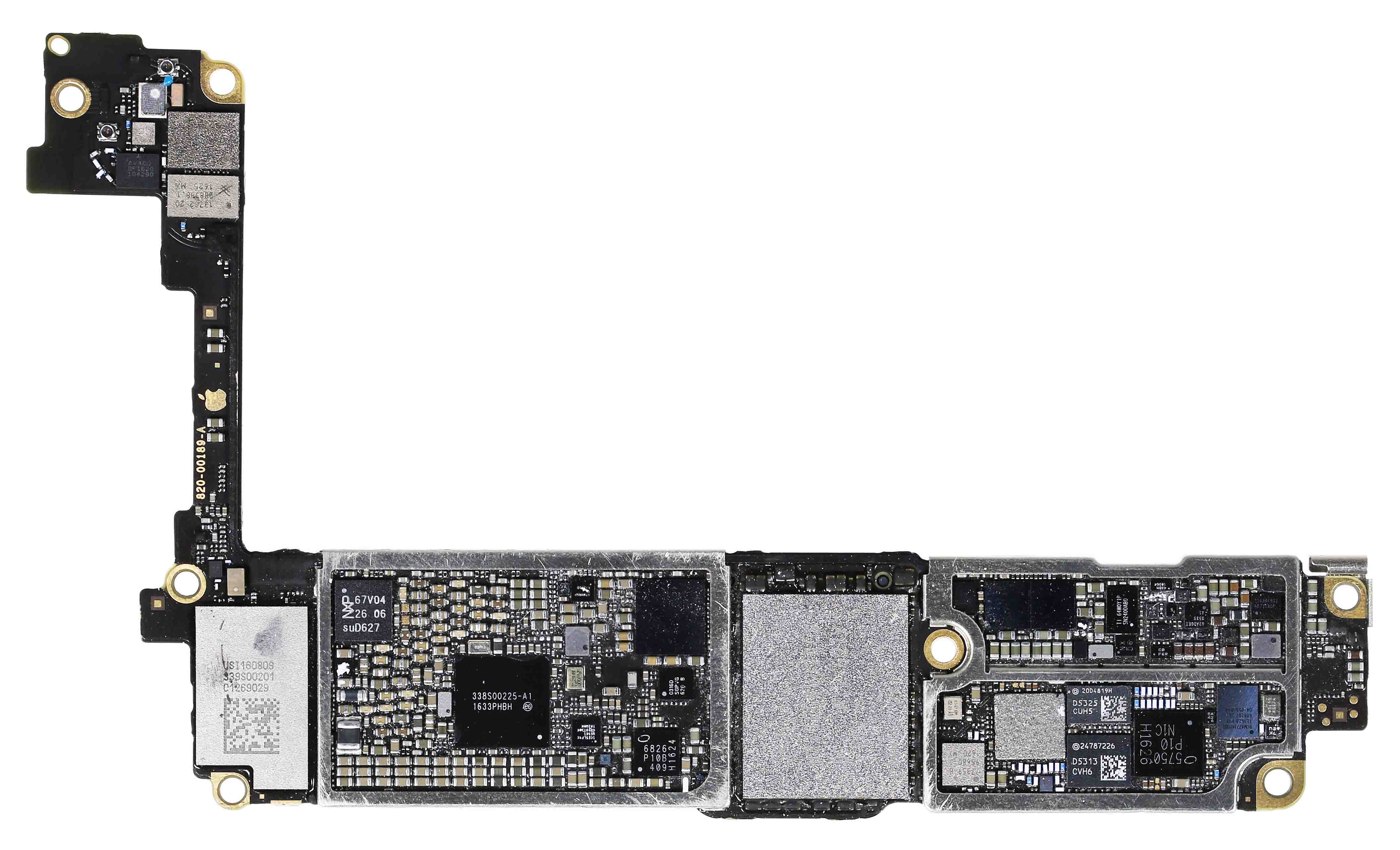 These accessories cost an estimated $11.80 combined. In comparison, all the rest of the devices cost less than the estimated bill of materials for iPhone 7. Even after this, the 32GB storage model is going for $649, which is a very decent upgrade over its predecessors, which were being sold for the same retail price which featuring half the internal storage. What did you think of the latest costs breakdown of the 32GB model of iPhone 7? Tell us your thoughts right away.