How To Prepare Your Mac For OS X El Capitan

OS X El Capitan is all set to go live for download tomorrow. And while you have the option to simply hit the update button and install Cupertino's new desktop OS onto your Mac, it's highly recommend that you take some measures beforehand to ensure that the update goes as smoothly as possible for you.

Check Your Mac For Compatibility

While Apple states that OS X El Capitan is optimized in such a way that it works on 'all' Intel based Mac hardware, it's a good practice to make sure you know beforehand that you're good to go for installation.

The following Macs are supported by El Capitan:

In order to find out which Mac model you have, click on the Apple icon in the Menu bar, and then click on 'About this Mac.' Your Mac model will be listed in the resulting window, under the 'Overview' tab. 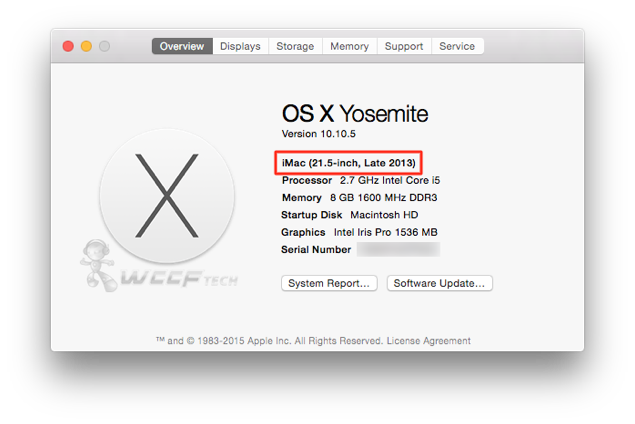 Update To Latest Version Of Yosemite

Although you can update straight to El Capitan even if you're running an older version of OS X, but it's still good practice to be on the latest public release ahead of everything else. Currently, OS X 10.10.5 Yosemite is available to download from the Mac App Store, and we recommend updating straight to it without any hesitation.

We can't rule out all the bad things that can happen during the update process when El Capitan goes live, hence it's highly recommend that you back up all of your files, photos and other data on an external hard drive, or you can simply take a Time Machine backup from System Preferences. Either way, the point is to keep your data as safe and secure as possible. 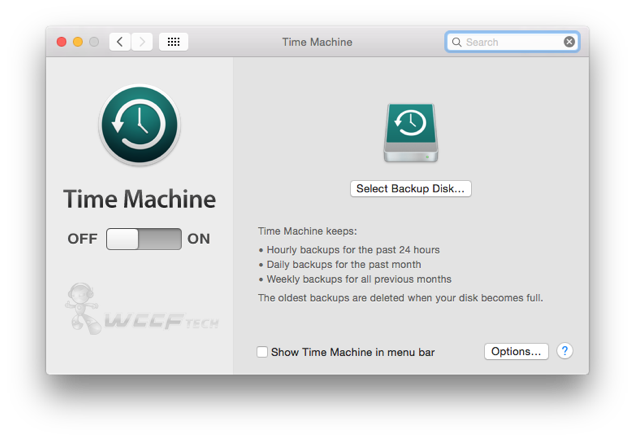 Free Up Some Space

While taking a backup is the way to go, but if you like to live dangerously and want to go ahead with the El Capitan update without taking any measures, then we recommend that users at least free up more than 20GB of space on their hard drive beforehand so that everything goes as smoothly as possible.

If you're planning to install El Capitan from scratch on your Mac, then it's a good idea to source yourself a USB flash drive beforehand. A 16GB one would be more than sufficient to serve the purpose as a bootable El Capitan installation drive.

When El Capitan hits download channels tomorrow, be sure to turn off all antivirus apps that you might have installed. You do not want a third-party app tackling the installation process at all.

Just a little more than 24 hours to go, El Capitan will be here with us. If you've went through everything that we've mentioned above, then all you can do right now is sit back and wait for the big release to hit the public download channels.

For those who are planning to install fresh, we will bring to our readers a proper step by step guide on how to create a bootable El Capitan USB drive, as well as a complete tutorial on how to install it form scratch, so stay tuned for that tomorrow.