OS X 10.10.5 Yosemite download update is now available for Mac users around the globe. The update brings with itself a bunch of fixes and performance enhancements. 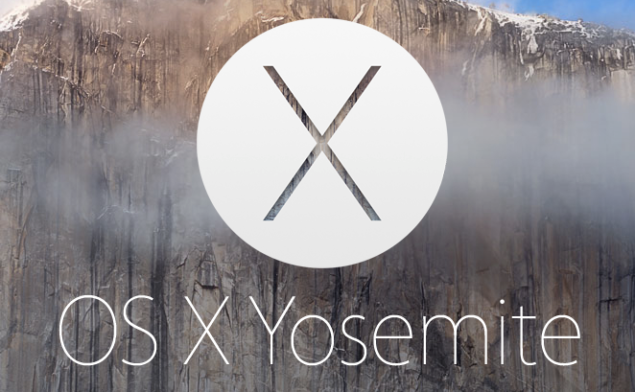 OS X 10.10.5 has been in beta for quite a while and was rumored to be released very soon, and today marks the day when Apple finally opened its floodgates to the public so they can go ahead and download the latest Yosemite update. Without further ado, let's dive right in and see what this update brings to the end user.

The changelog for the OS X 10.10.5 release is rather brief, and highlights three main things. They are as follows:

Apart from the above mentioned details, the OS X 10.10.5 update also fixes a very critical flaw that can allow malware to gain root access to the Mac, so we strongly urge all of our readers, and Mac users in general, to update straight away to this release without giving it a second thought.

The update is almost a gigabyte in size and can take a while to download depending on your Internet connection's speed. Once you're done installing the update, you will be required to restart your Mac, so be sure to save your files beforehand, so you don't end up losing anything in the process. 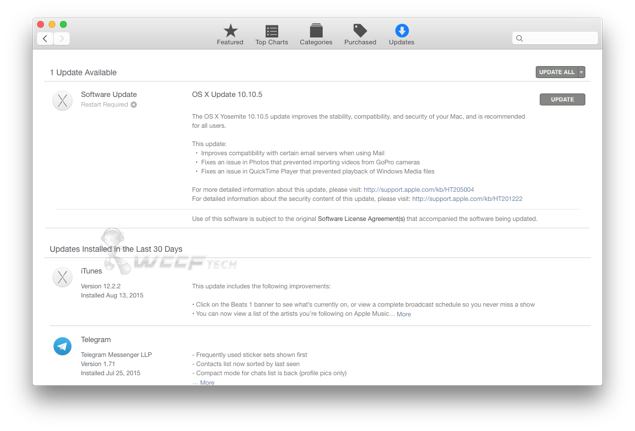 It's very likely that OS X 10.10.5 is the last update Yosemite will ever receive before we move onto the next chapter - OS X El Capitan. Set to release this fall, El Capitan is packed with a bunch of awesome power-user related features that aims to supercharge the overall experience of OS X. Currently available as a beta download for registered developers and the average public alike, Apple's next-gen desktop OS is shaping up to be one fine release, thanks to the oh-so important feedback which Apple has been getting from developers and regular beta testers.

While we wait for El Capitan, users should update their Macs straight away to OS X 10.10.5 Yosemite.