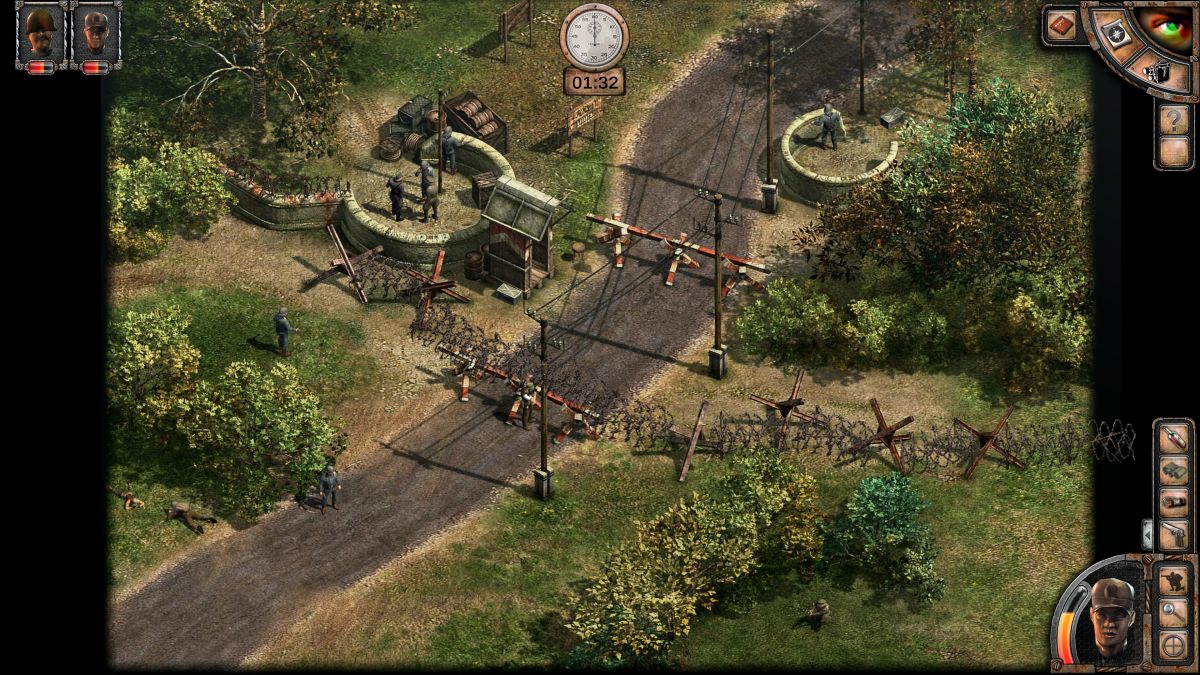 The E3 2019 didn't just see the announcement of new entries in beloved series, but also the return of some classic series that, while away from the spotlight for some time, have never been truly forgotten, like Praetorians and Commandos. Kalypso Media recently acquired the rights to both and has shown both Praetorians HD Remaster and Commandos 2 HD Remaster in Los Angeles last week.

Praetorians HD Remaster only features some visuals and UI enhancements, and the gameplay experience hasn't been touched at all. This means that the game feels incredibly old school, which is something that will definitely make fans of the original quite happy. Everyone else is probably going to be turned off a bit because of it, as the game lacks the many refinements that have been introduced to strategy games in the past ten years or so.

This doesn't mean that Praetorians HD Remaster is going to be a bad game. Players will take controls of the Roman legions at the height of the Roman empire, going from one region to another to put down rebellions and show the might of Rome to those who would try to seek freedom from it. The game features several different troop types, each one coming with different formations that can make them more effective in battles. In the E3 2019 demo, it was possible to control Legionaries, Archers and Scouts, divided into Hawk and Wolf Scouts. Players are not limited to the units given to them at the beginning of each mission, as it's possible to recruit more by conquering villages. In this regard, Praetorians HD Remaster is rather simplified compared to other strategy games, as the only resource of the game is population, which is used to recruit more units. More units are definitely needed, and quite often as well since enemies attack suddenly and in great strength, and it's easy to lose some prized legionaries. All units come with an XP meter which makes them more effective as they survive battles.

As already mentioned, Praetorians HD Remaster feels incredibly old-school. The interface has been indeed updated, but it still feels a bit overly complicated, and the fact that it's not possible to save during a mission is going to frustrate more than a few players, but it's all part of the charm. This is a conscious choice from Kalypso so that fans of the original will be getting the unadulterated experience. 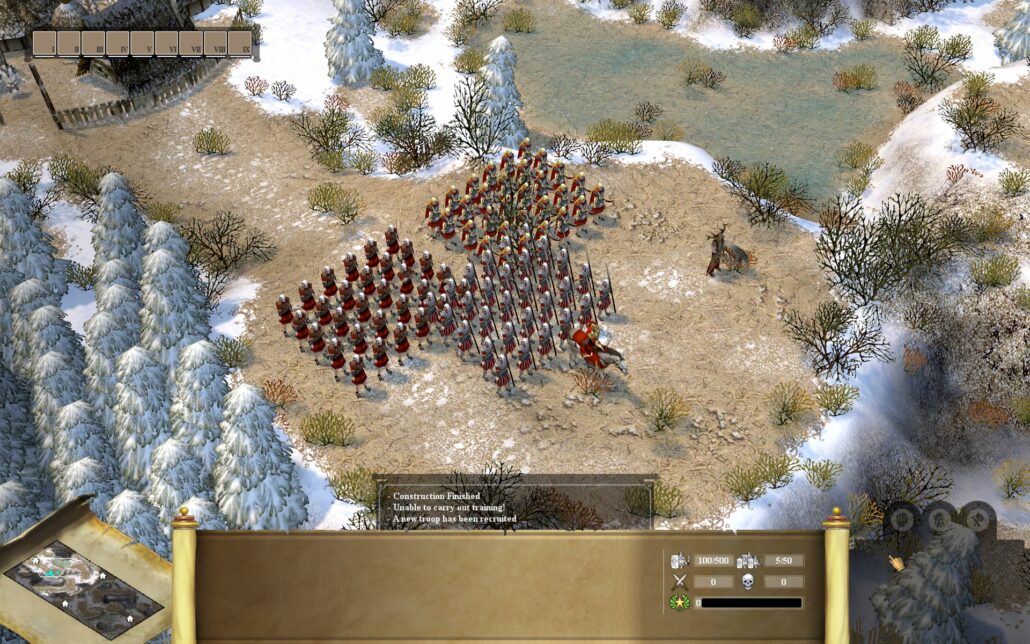 Sadly, Commandos 2 HD Remaster was not present in playable form, as the development team wasn't able to put together a playable build in time for the E3. A couple of videos were shown in its place, detailing the improvements of the remaster, which are definitely remarkable and more extensive than those seen in the Praetorians HD Remaster. Models have triple the polygon count over the original, the camera has been improved to offer a much better view, the interface has been tweaked considerably, and backgrounds will also be enhanced, although the videos did only feature the original ones. For the rest, Commandos 2 HD Remaster will play just like the original, with no gameplay tweak or rebalancing, so expect to fail missions a lot: Kalypso knows this is why people love the series, and they didn't want to alter this in any way. Still, it's been hinted that other difficulty modes may be included to ease newcomers into the experience. Despite the team having issues with making a playable build in time for the E3, development is proceeding nicely, and the game will be released in the fourth quarter of the year, possibly in November.