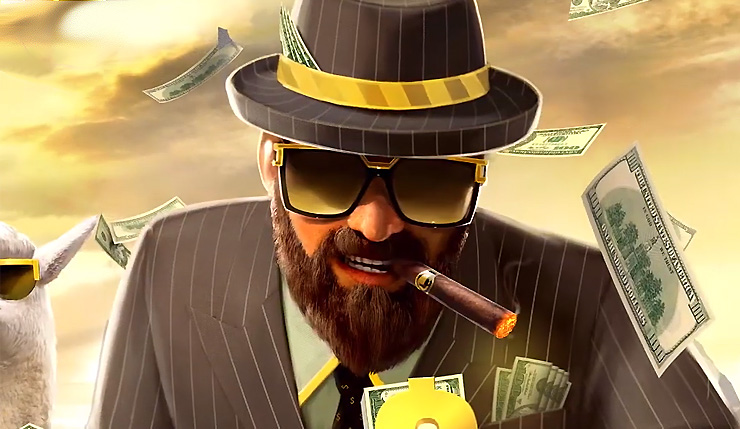 Tropico 6 has just dropped its first big paid DLC pack since launching earlier this year, The Llama of Wall Street, and as the name implies, this one’s all about dominating the world of capitalism. Players who pony up for the update will be able to manipulate the price of goods, build the Trade Institute and other new improvements, and attempt to take down Wall Street itself in a new standalone mission. Check out a trailer for The Llama of Wall Street, below.

Here’s a quick rundown of The Llama of Wall Street’s new features:

The Llama of Wall Street will set players back $10, but it's on sale for $8.49 for a limited time. The paid DLC will launch alongside a free update, which includes:

Tropico 6 is available on PC, Xbox One, and PS4. The Llama of Wall Street can be downloaded right now.