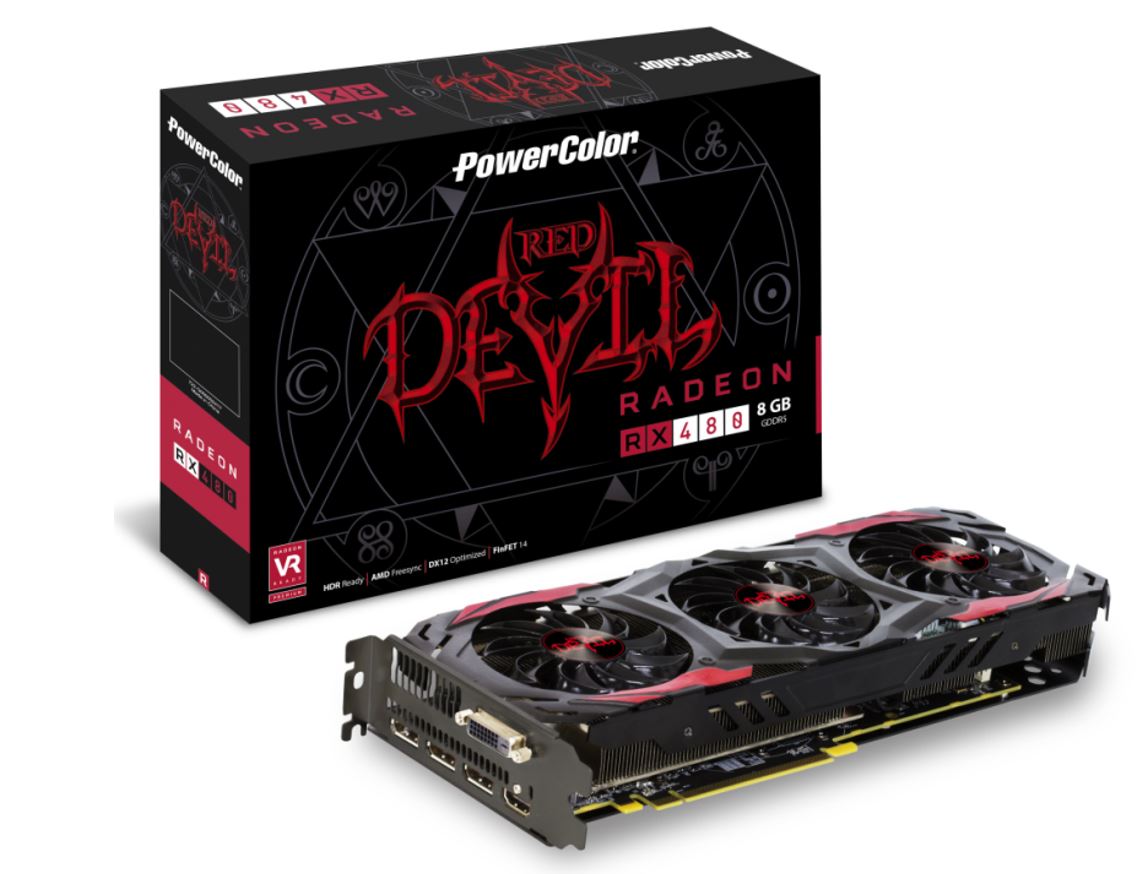 Its official, the PowerColor Red Devil RX 480 has been announced and while it will fetch a higher price tag than the reference version of AMD’s affordable GPU, its upgraded specifications coupled with the massive cooler will make it a treat for overclockers who want to get some much needed frames out of those latest video game titles on air cooling alone.

According to VideoCardz, given below is the press release details of the PowerColor Red Devil RX 480 GPU:

A NEW Devil is BORN

With its restless desire to rule the universe without seeing any light; Devil 13, the ruler of the underworld, created a new Devil to rise from the underworld and master all creatures.

Red Devil as he was named , known to be the only Devil besides his creator to master all elements of the Hexagon. Controlling Fire, Lightning, Air, Magic Energy, Dark Soul, and Mirage, its presence was feared by all corners of the new world.

Ever since, no one dared to challenge Devil’s true gaming empire.

The GPU comes with a factory overclocked GPU clock speed of 1330MHz and its 6 + 1 VRM phase design will be able to distribute current more evenly for a more stable overclock. However, we are bothered to see that there’s only 1 dedicated VRM for the memory chips, so you’ll have to monitor those memory clocks quite closely. In addition, the PowerColor Red Devil RX 480 features a Double Blade III cooling solution, which according to the company increases air flow and reduces dust accumulation on the fan blades. 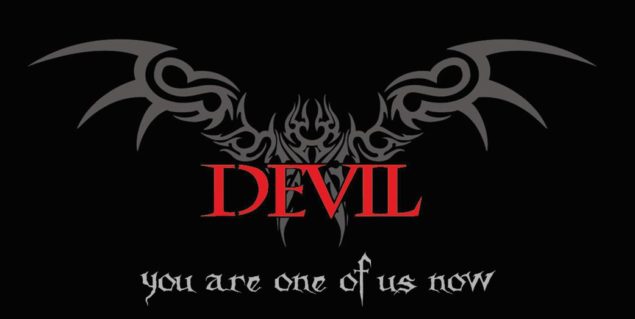 Furthermore, a nickel-plated heat pipe appeared to the manufacturer as the best possible way to move heat away from the GPU. PowerColor Red Devil RX 480 is based on the latest GCN 4.0 architecture which makes use of the FinFET architecture to deliver low power consumption, lesser voltage leak and better performance. AMD deploys a completely new architecture for Polaris chips with enhanced features such as Primitive Discard Accelerator, Hardware Scheduler, Instruction Pre-Fetch, Improved Shader Efficiency and Memory Compression. 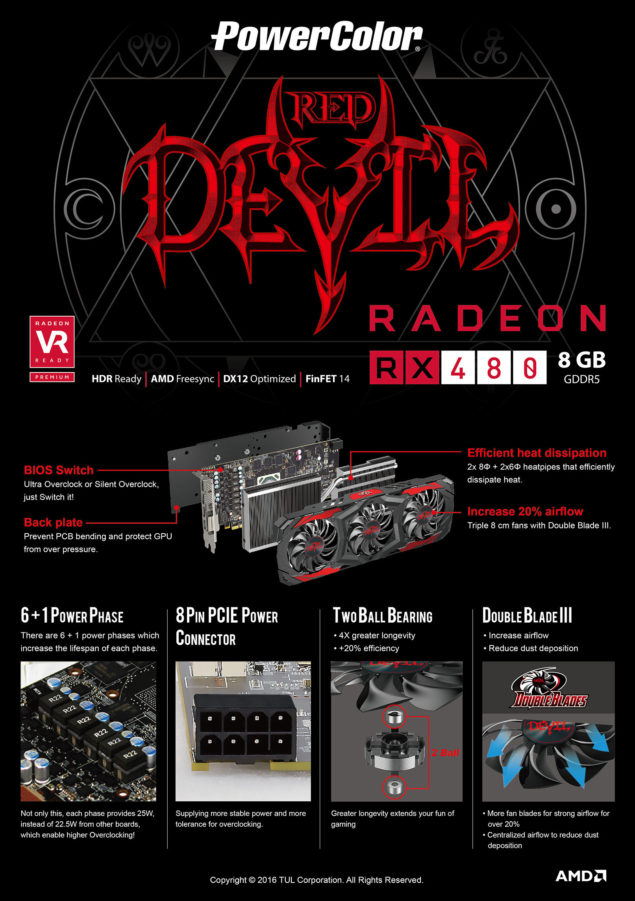 The 8GB frame buffer will allow great gaming experience on the 1440p resolution, and the memory clock of the GPU is running at 8GHz, which brings us to a grand total of 256 GB/s memory bandwidth. If the price tag turns out to be true, would you end up purchasing it? Tell us your thoughts immediately.

Do you think the price tag of the GPU is justified for its specifications? Tell us right away.