Potterheads! You Can Now Use Your Smartphones as Your Wands 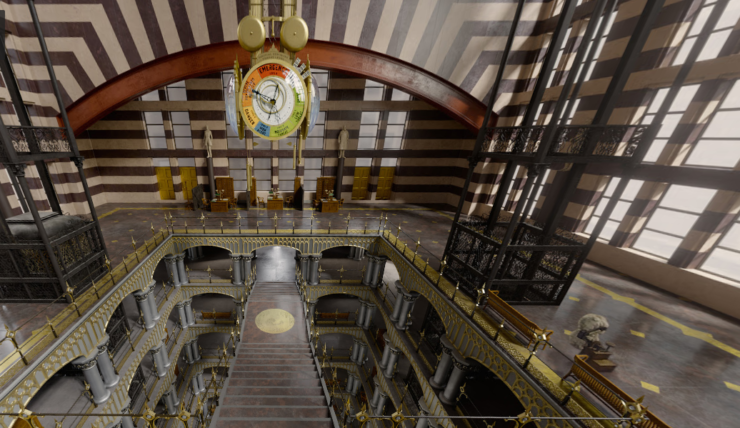 We've read about it. We’ve all dreamed about it. We've written about it. Heck, we have even played pretend about it. To get enrolled at Hogwarts and explore a variety of mythical creatures and perform magic... We all have our souvenir or collectible wands at the ready, but the problem is, they hardly do anything.

This magical update is a promotional strategy by Warner Bros. for the upcoming Harry Potter prequel “Fantastic Beasts and Where to Find Them”. It debuts on the 18th of November, 2016. It features Newt Scamander, a magizooligst based in New York in the early 1920s. It is set in the same wizarding world of Harry Potter, just decades earlier.

Google Street View can now enable Android users to explore the featured sets and scenes of the 1920s New York from the film on the phone and compare them to the existing architecture. Google even claims that you can even visit these specific places yourself. Just use the company’s new virtual headset DayDream, and wave your wand around to explore Scamander’s world in virtual reality and help him locate his fantastic beasts.

This update was mentioned by David Blanar on the company’s blog; you can read more about it here.