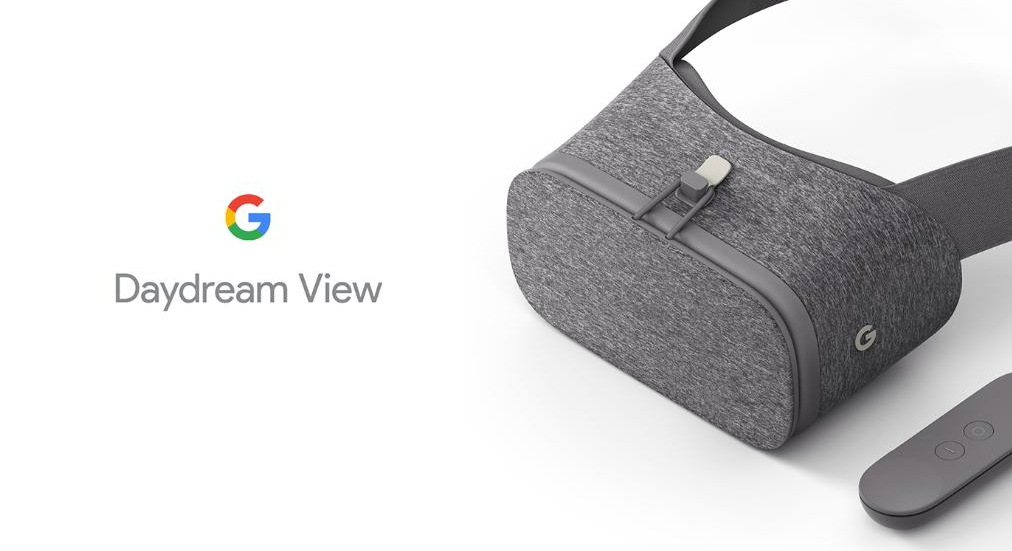 Daydream View is the first ever Daydream ready VR headset, and it will have a ton of features, including a new controller that you can take advantage of if you want to bring your VR content viewing sessions to the next level.

Daydream View Comes in a Variety of Colors, Is Built Like a Tank and Is Comfortable to Wear

The Daydream View is 30 percent more lightweight compared to other VR headsets out there. According to Clay Bavor, Google’s VP of VR, he states the following regarding the company’s latest offering:

“We didn’t just look at the specs; we obsessed over the details of this design. We wanted something that’s comfortable, and that you can make your own. One thing to note: we weren’t inspired by gadgets. We looked at what people actually wear. Fabrics! Soft microfibers you’d find in clothing, and athletic wear.” 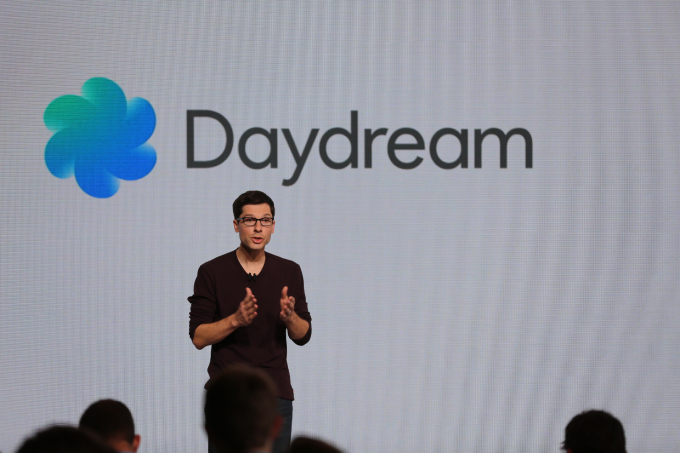 According to the executive, the headset can not only take a beating but is lightweight and extremely comfortable to wear, meaning that it is not going to come in between your VR immersion session, which is a really good thing to hear. However, what about those with poor eyesight who have to wear glasses to compensate? Well, according to Bavor, it will also accommodate those who have poor eyesight, and they will not run into compatibility issues. One thing to note is that if you want to start running VR content using the Daydream View, it is strongly recommended that you invest in a Pixel smartphone since those are the first devices that are Daydream ready. 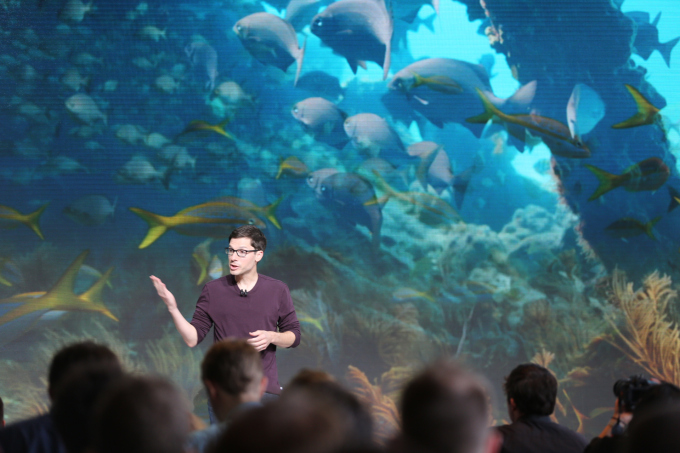 Fitting the mobile device inside Daydream View according to the executive is going to be a walk in the park. All you have to do is pop open the latch, slide the phone in, close the latch and you’re all set. In addition to this, there is also a controller available and it only has two buttons, but a lot of sensors packed into it. According to Bavor, the controller is so sensitive that you’ll be able to draw with it. Now for the different colors, Daydream View will be available to purchase in the following colors and both the headset and controller will be available in November for the price of $79.