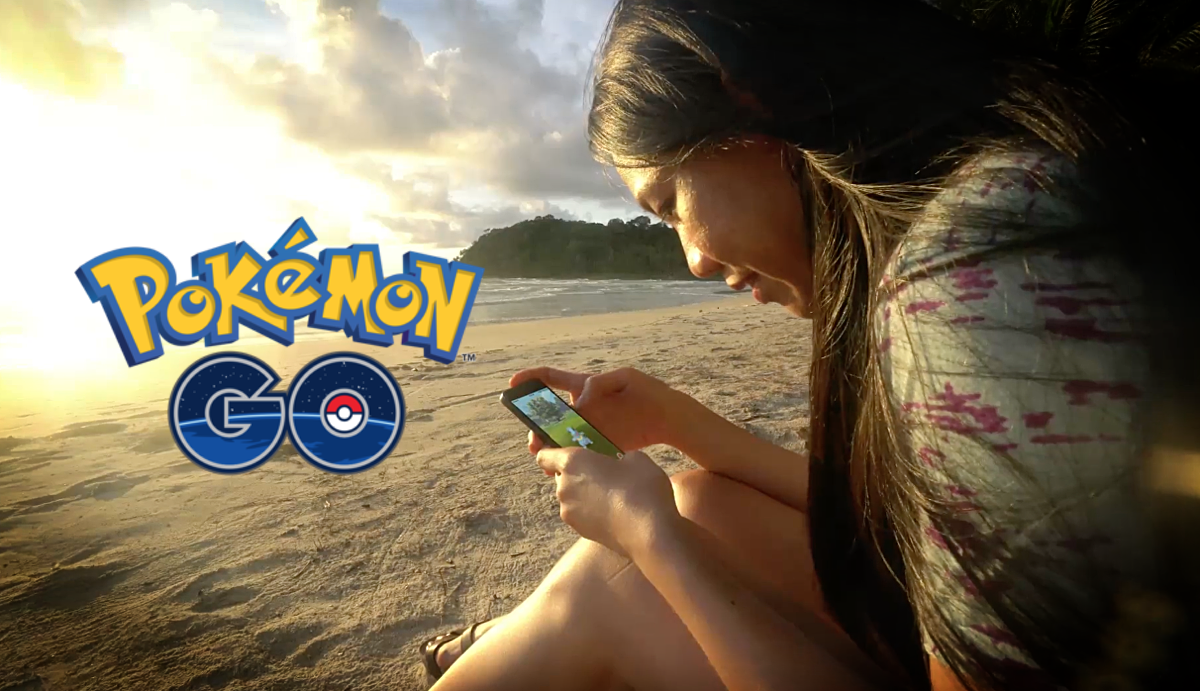 Niantic has made an official announcement regarding Pokemon GO and has revealed that 80 new Pokemon are on their way along with other feature improvements.

Yesterday's news caught us off guard when we learned that Pokemon GO will inherit trading as well as real-time battle gameplay. To sweeten the deal even further, Niantic has jumped into action again and has revealed a bunch of cool changes that are coming to the game. Here's everything that Niantic has announced:

Chikorita, Cyndaquil, Totodile, and many more Pokémon are nearly here! Starting later this week, you’ll have the opportunity to catch more than 80 Pokémon originally discovered in the Johto region in the Pokémon Gold and Pokémon Silver video games. We’ve also implemented some new features to enhance your Pokémon GO experience.

Additional Pokémon: More than 80 Pokémon that were originally discovered in the Johto region in the Pokémon Gold and Pokémon Silver video games, as well as Pokémon with gender-specific variations, will start rolling out in Pokémon GO.

New Evolutions: There are now more opportunities to evolve your Pokémon in Pokémon GO than ever before. Some Pokémon originally discovered in the Kanto region will soon be able to evolve—into Pokémon that inhabit the Johto region! Be on the lookout for new Evolution items at PokéStops, which you’ll need to evolve some Pokémon.

New Encounter Gameplay: When you encounter Pokémon in the wild, don’t be surprised if they react in new ways as you’re trying to catch them. You’ll also notice the addition of new item carousels that allow you to select Berries and Poké Balls directly from the encounter screen. Hone your skills and catch those elusive Pokémon!

New Berries: Pokémon enjoy eating Berries, and you’ll have the opportunity to get two new Berries by spinning the Photo Disc at PokéStops—Nanab Berries and Pinap Berries! Giving a Pokémon a Nanab Berry will slow its movements, making it easier to catch. The Pinap Berry doubles the amount of Candy you’ll receive if your next catch attempt succeeds.

New Avatars and an Expanded Wardrobe: Now you’ll be able to give your avatar a complete upgrade! Customize your look with a whole new selection of hats, shirts, pants, and other items.

Be sure to use the hashtag #PokemonGO on Twitter to share your experiences as you explore your local neighborhoods with family and friends. We can’t wait to see the Pokémon you catch!

From over 80 new Pokemon to new berries, there are a lot of changes that have been introduced this time around. In fact, I'll even go as far as saying that this is the biggest update to the game so far. So, if you want to experience the goodness right on your mobile device, then do not forget to download the game today on your iPhone or Android device. It's absolutely free with in-app purchases also available.