Let's all be honest here, The Pokémon Company isn't one that advances any space they work in. The Animé has been regurgitating what is essentially the same story over and over again, with the exception of the Sun & Moon series where it branched out and explored characters more. Then you have the core series of games where imagination goes to die, something I touched upon when speaking about how Pokémon has a bigger problem than last year's dexit incident. That problem isn't Pokémon Unite.

The one thing that can be said is that Pokémon is consistently disappointing, considering just how much the IP could actually offer. The games are generally good, even the spin-offs - I've even enjoyed my time on Magikarp Jump. However, the core series suffers from Game Freak being pressured into what is essentially an annualised franchise, only taking a year off every fourth or fifth game.

I've spoken at length about the core games' issues, that's not on the agenda today. We're here now to talk about Pokémon Unite and why you're wrong for disliking the reveal as much as you do. Not all of you will have disliked the reveal from a little over a week ago, some of you may even be looking forward to Pokémon Unite. However, that's not the view of the very vocal group. 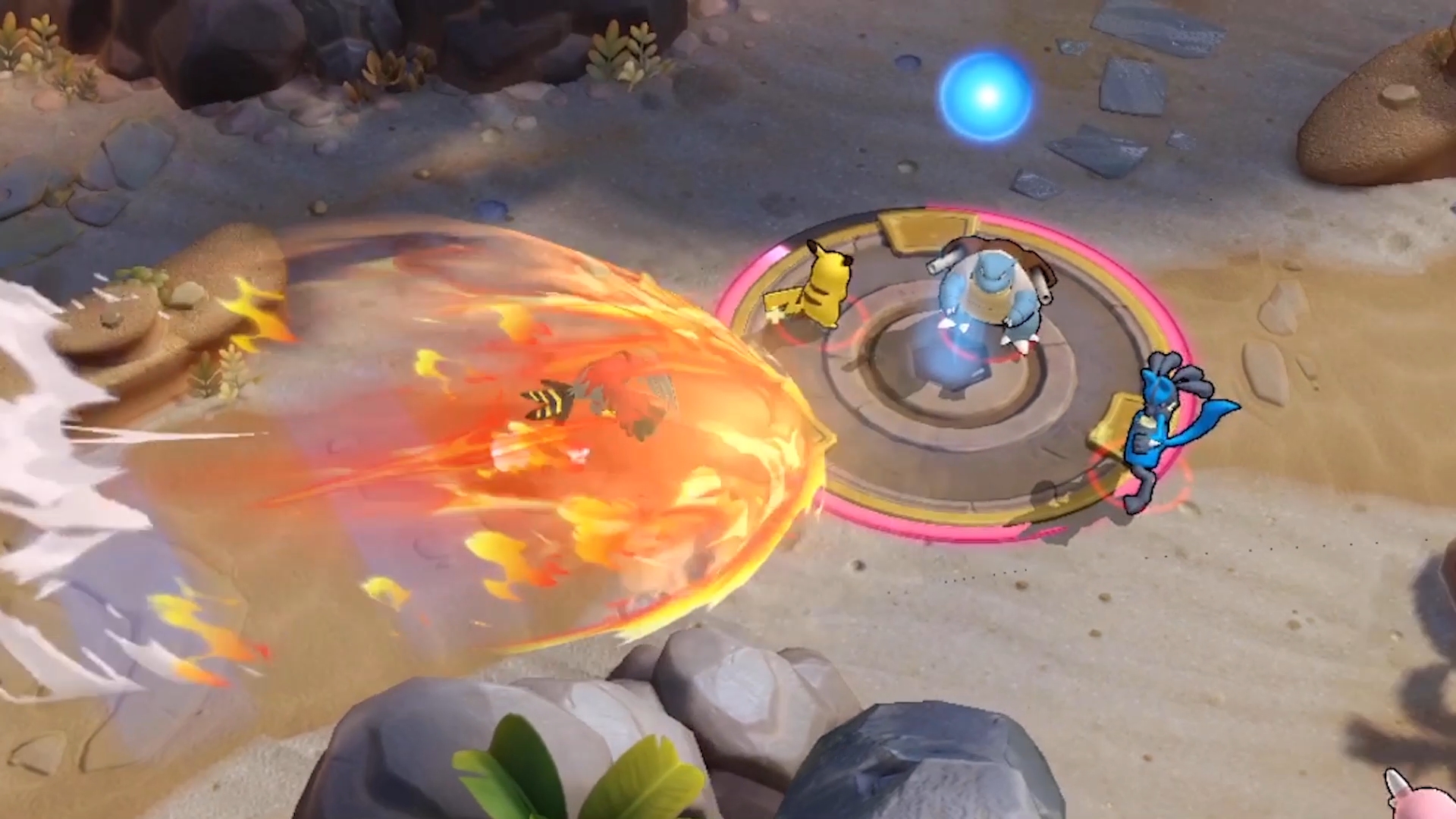 I've heard several complaints as to why Pokémon Unite was the wrong game to announce. The vast majority of arguments don't hold up to any scrutiny, particularly if you have any simple understanding of who is developing the game, making it clear that the release won't impact the rest of the franchise. Indeed, the launch of Pokémon Unite has the chance to push the series to a higher level than ever before.

Before I get into this, I want to say that I don't approve of The Pokémon Company allegedly acting to get tens of thousands of dislikes removed. People are blaming Tencent for this but it's The Pokémon Company’s YouTube channel. The removal of dislikes is proven if it was the company or not. Either way, the impact has been negligible, dislikes still showing in overwhelming numbers.

How exactly can this MOBA spinoff push the franchise to new heights? One issue frequently raised is the fact that this is a MOBA, with one statement I seem to keep seeing is that "it looks like League of Legends". Now, while this is a MOBA and the genre is over-used, it's one that Pokémon hasn't ventured in as well as being one that Pokémon could bring something fresh to.

Indeed, from the video shown in the announcement Pokémon Unite at least looks like it's trying something different with the genre. From the simple act of evolving your Pokémon to how capture points are gained, through the capture of wild Pokémon that appear through the map. Frankly, even something as simple as healing as you head back to your capture points is a nice little feature.

The capture system isn't exactly world-breaking, but it makes a nice change from simply attacking towers. What is nice is the evolution of your chosen Pokémon, the development of skills and your choice of moves, all the way up to the special unite ability. All of this can be linked into the regular levelling system of a game, just with you changing forms here, but it's how it all seems to work as a whole that makes it stand out as a different MOBA.

Evolution, teamwork and even assigning jobs such as having two people capture Pokémon while the other three hinder the enemy, a lot of options can be gleaned even from the short video that was revealed. What could further add to the game is if the type system was incorporated, adding an even larger impetus into strong team management and balance. At the moment, it's not, but we still have a visibly large focus on team play and balance based on the type of Pokémon you use, looking at speed, power, defense and more.

Another very vocal complaint is the fact that Pokémon Unite is being developed by TiMi Studios (a subsidiary of Tencent) and that they "spy on you". The xenophobic view that anything linked with China is a CCP spy-machine has sadly spread over the past few years. It doesn't matter if it's Epic Games or now Pokémon, the fallacious statements of Chinese spyware in the Epic Games Store or Pokémon Unite are nonsense.

Let me make one very sad thing clear to you, you're not important enough for the Chinese Government to spy on you. I'm not important enough either, don't worry. At the same time, there's no proof that China is using games to spy on people. The irony will sadly be lost on most people, but the two countries that have been proven to use games to spy on people are the United States and the United Kingdom, there is proof of that. Stones and glass-houses.

All of that leads into a very different discussion, one we're not here for right now. Let's talk about how the partnership between The Pokémon Company and Tencent for Pokémon Unite will help push the franchise. I don't need to go into a lot of depth here, the answer is simple: exposure and money. Until Pokémon Sun & Moon, there was no legal way to get a Pokémon game in mainland China. Until 2015, game consoles were banned in the country.

This didn't stop knockoffs and people acquiring the games in another way. The interest has always been there, it's just reaching the audience. Pokémon Go has already proven that branching out can reach a bigger audience than any other Pokémon title. The accessibility of the game combined with how ubiquitous mobile phones are brought Pokémon to the world like no other time before. Pokémon Unite has a chance to mimic this, though on a smaller scale. Considering Pokémon Go has made over $3bn in less than four years, even a small portion of that will provide a boost.

Let's look at the audience for this game. You could say it's for a global audience and, in a sense, it is. However, the reality is a little more complex. Players in Asia play more mobile titles and have a general love of the MOBA genre. China, in particular, adores a good MOBA. This has been evident not only from the dominance of China in the eSports scene, particularly in views.

Combining a world-famous IP like Pokémon with a genre like the MOBA, one inclusive and easy to make on a free-to-play (or free-to-start) model is the best business decision. This is simple economics and the revenue to be earned from a title like this can far outstrip that of multiple core-game releases, never mind just one. It also suits, again, the core audience who have the means to play (a phone) but not necessarily the disposable income to invest on a premium-priced release.

Pokémon Unite Won't Stop you Getting Your Game (Eventually)

The most disappointing argument I keep hearing is that this announcement wasn't about a remake of the Gen Four Pokémon series of games, Diamond, Pearl and Platinum. There are some key issues with this argument. The first is a simple fact. The development of Pokémon Unite does not impact the development of a brand new core-series release or even a remake. 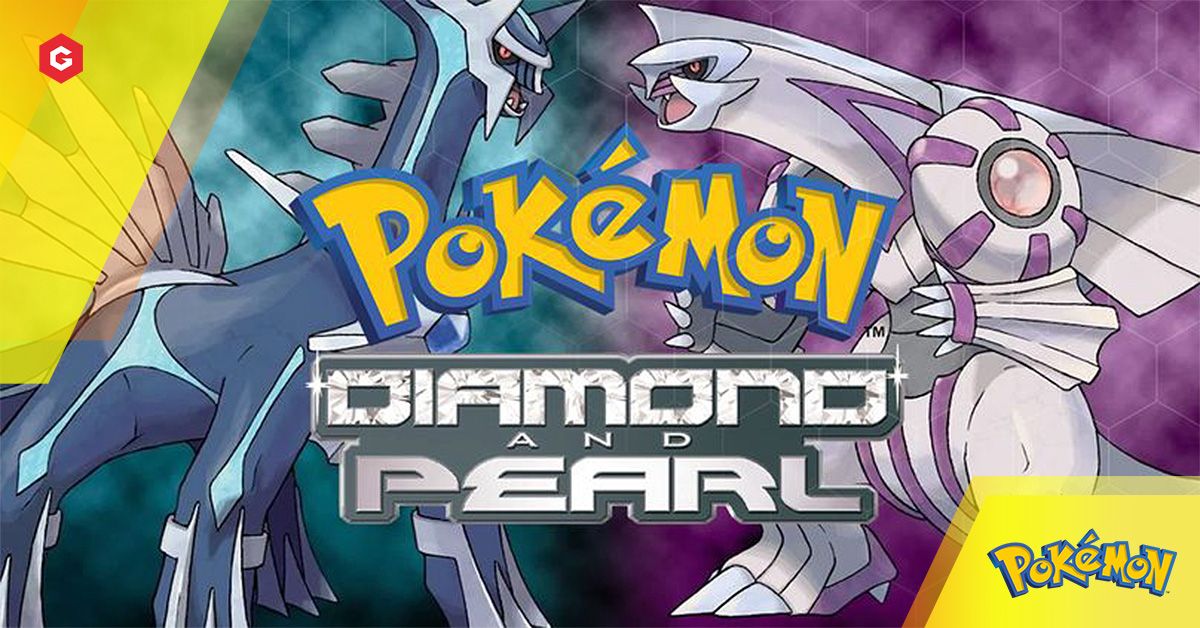 Another major surprise that belies the real reason people aren't happy with Pokémon Unite (xenophobia) was 2018's reveal of Pokémon Quest and its subsequent release. That is a game that directly impacted on the development of the core series due to The Pokémon Company having Game Freak develop the game. If we've got an issue with a new release not being a remake or new core title, why was there no uproar over Game Freak developing Pokémon Quest?

My real problem with asking for a remake comes from a problem I've already mentioned, the lack of evolution throughout. Even when new game mechanics come along, they get dropped for no good reason. You can read more about these issues in my earlier piece about Pokémon's issues being bigger than dexit, but to keep it simple - Pokémon as a series has been stagnant for too long now. The longer time goes on, the more the issues rear their head, particularly when other games take the Pokémon formula and looks to do more with it.

You may disagree with the next sentence, but here I go. Yet another remake, keeping this terrible near-annualised sequence on Game Freak, is the worst possible thing that could happen to Pokémon. MOBA's may not be fresh, but a Pokémon MOBA that looks like it's doing something different with the genre is superior to that of yet another remake of a Pokémon game. This is particularly true if it gives Game Freak the time to work on the next sequence of core titles, ones that won't butcher half of the Pokédex just to sell them to you later. 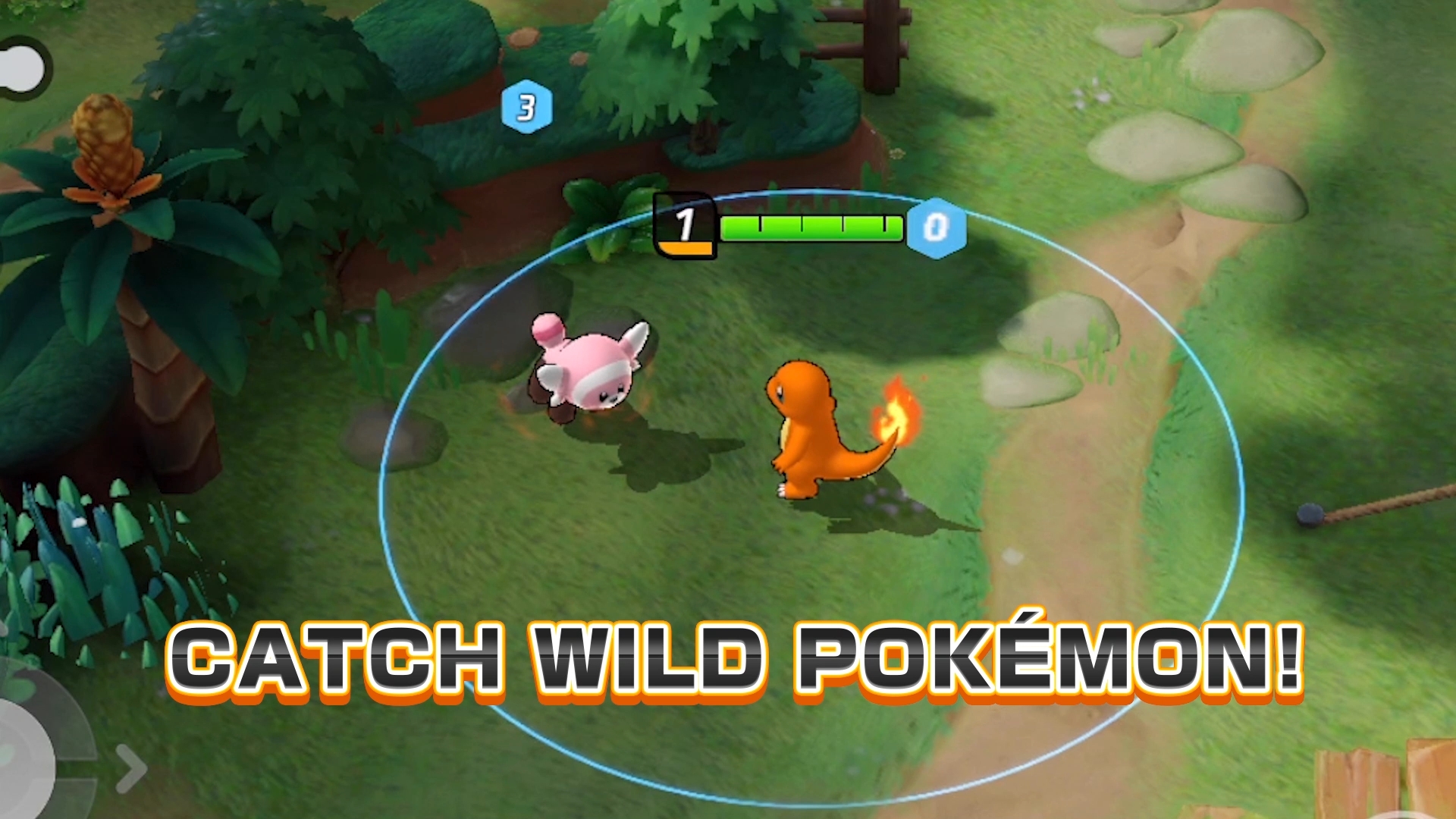 So yes, for a wide number of reasons Pokémon Unite is clearly the right game at the right time. Not only is it a launch that can expand the series to a much larger audience than a core release, but it is also one that can tap into markets that are otherwise untouched by the series. More than that, it can expand into a new genre and make a game that could hopefully play and feel different from those already there.

Most of all, Pokémon Unite being announced means that Game Freak aren't under the spotlight, pressured into working on a new game or, more likely, selling you even more old Pokémon that they couldn't get into Sword & Shield until you paid them more money. Whichever way you look at it, Pokémon Unite may not interest you but there are far more benefits than issues.