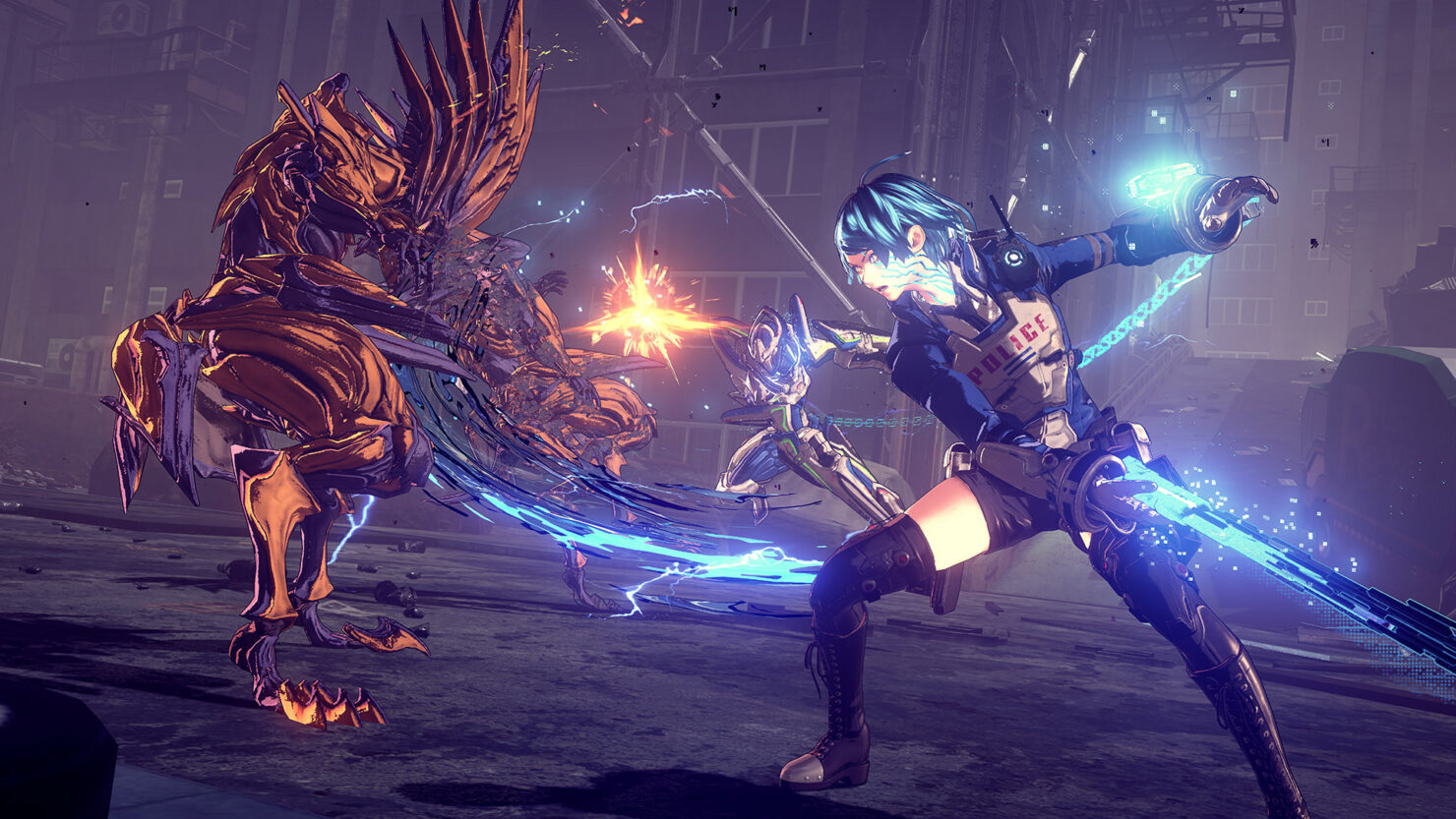 Among the games that are almost in a playable state is Platinum Games' Astral Chain, as seen in a video shared by John GodGames Emus on YouTube. The game generally runs at a good performance level, but there's some frequent stuttering that gets in the way.

John GodGames Emus also shared a couple of other videos showing two more Nintendo Switch exclusives running on the Ryujinx emulator, Super Smash Bros. Ultimate, and Yoshi's Crafted World. While the emulator goes in-game with both, there are plenty of performance and visuals issues that do not make them playable at the time.

The fact that Astral Chain goes in-game with good performance is definitely good news. The game is among the best Nintendo Switch exclusives ever released, and emulating it on PC properly could make the experience even better, if what happened with Zelda: Breath of the Wild is of any indication.

Astral Chain is, without a doubt, one of the best games ever released by Platinum Games and one of the best Nintendo Switch exclusives to date. With its combination of explosive action gameplay, which masterfully blends together mechanics taken from previous games developed by the studio, engaging investigation and exploration mechanics, an enjoyable story and huge amount of content, Astral Chain is a game that no fan of action games should pass on. That's even in spite of some issues here and there, such as the low challenge level and unbalanced evaluation system that makes it too easy to get S+ ranks.

More information on the Nintendo Switch Ryujinx emulator can be found on its official website.