Pokemon GO Water Festival Has Been Announced – Here Are the Details 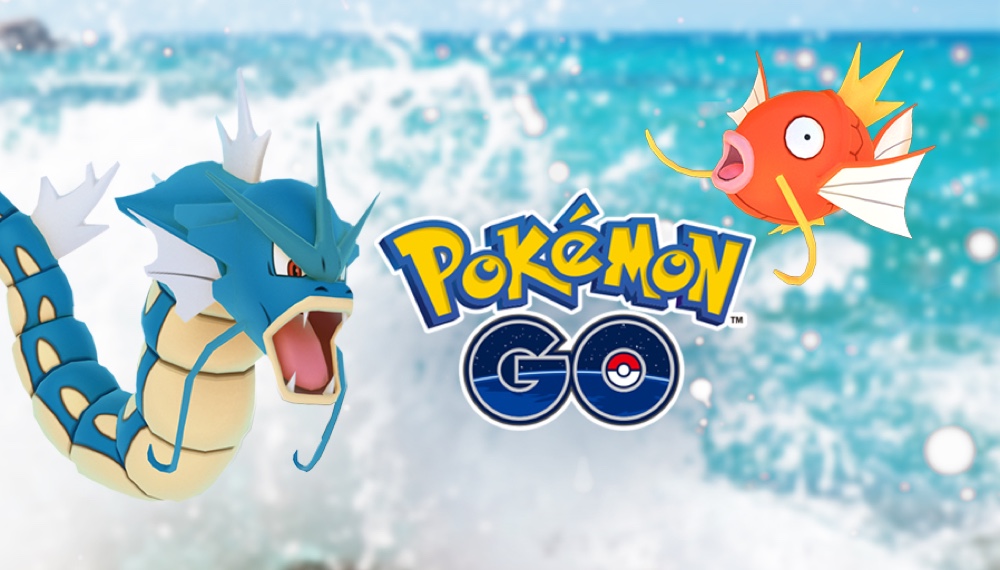 Niantic has announced a brand new Water Festival for Pokemon GO players which kicks off today. We have all the details in one place.

Just a while back we informed our readers about a new Pokemon GO update, bringing to players a random evolution item whenever they hit a PokeStop streak. Now though, Niantic has wasted no moment at all to share something new with its community - a brand new Water Festival. What is it all about? Here's the complete literature straight form Niantic itself.

Get ready to make some waves in Pokémon GO! There’s a global Water Festival in progress, and Magikarp, Squirtle, Totodile, and friends are looking forward to celebrating with you! Starting today at 1 P.M. PDT, you’ll be more likely to encounter Magikarp, Squirtle, Totodile, and their evolutions all around the world. Additionally, when you’re out exploring areas where Water-type Pokémon more commonly appear, you’ll have a greater chance to encounter several of the Water-type Pokémon originally discovered in the Johto region, and maybe... you might even encounter Lapras.

The Pokémon GO Water Festival is a limited-time celebration and will come to an end on March 29, 2017, at 1 P.M. PDT, so get outside and GO catch some Water-type Pokémon!

As soon as the clock hits 1pm PDT, the chances of encountering a water based Pokemon will increase by a huge margin. You can expect Magikarp, Squirtle, Totodile and their evolutions to bump into you more often than usual. What's more interesting is the fact that you now have more chances of catching a Lapras in an area where you usually end up finding water-based Pokemon in the first place.

Last but not the least, if you are all about customizing, then you can dress up your avatar with a Magikarp Hat. How cool is that?

Just remember one thing: this is a limited time event and will end on March 29 at 1pm PDT. It's best to head out right away to bag some water-based Pokemon.