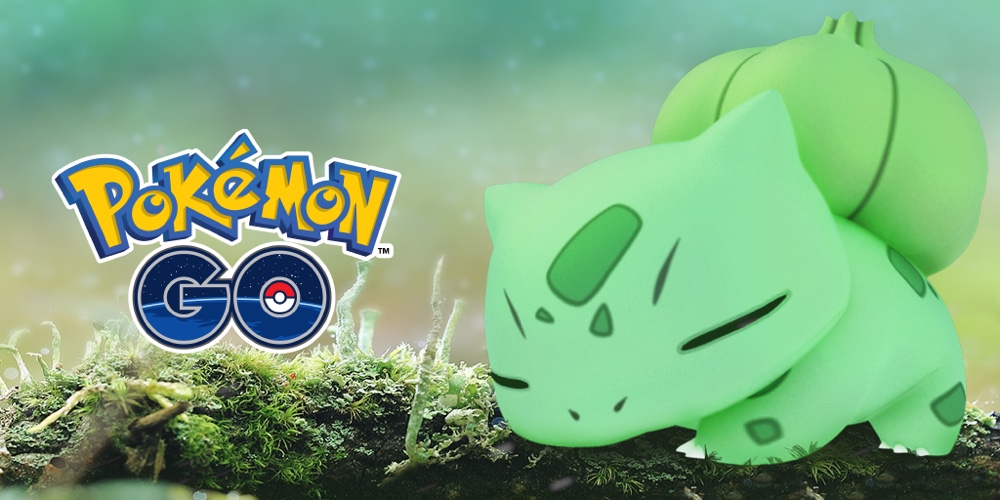 A new version of Pokemon GO for Android and iOS is now rolling out for everyone around the globe. Here is what's new in the latest release.

Though the initial hype may have died down but Pokemon GO is in a constant state of being improved and updated by Niantic. For example, a few days back, the game turned one year old, and the company announced a great bunch of changes to follow in the time to come. Now today, a small yet significant update is rolling out for both Android and iOS users, and here's the complete changelog.

Pokémon GO is in the process of being updated to version 0.69.0 for Android and 1.39.0 for iOS devices. Below are some release notes and comments from our development team.

-Added the ability for Trainers to spin the Photo Disc at a Gym after completing a Raid Battle.

-Added the ability for Trainers to send Berries to their Pokémon defending Gyms through the Pokémon info screen when they are not nearby. Motivation regained will be less effective through this method.

-Added the ability for Trainers to give Berries to Pokémon defending Gyms if their motivation meter is full.

-Fixed an issue where Trainers were unable to complete Raid Battles started before time expired on the map view.

-Fixed an issue where Pokémon are not properly returned to their Trainer after defending a Gym.

The above mentioned update is rolling out for users as we speak. It's free, as ever, and is available for both iOS and Android devices. If you haven't jumped onboard the Pokemon GO bandwagon, then you can do so today by tapping on the links below.

Don't be surprised at all if the above update is not available for you just yet. Usually it takes a day for releases to become available for everyone, so a little patience will go a long way for you.