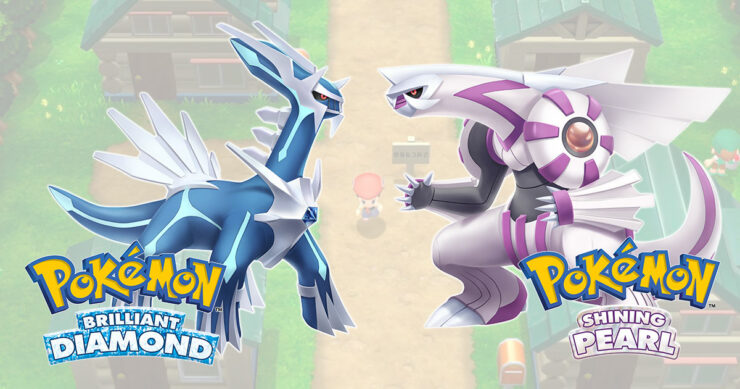 The remakes of the Nintendo DS entries in the series set in the Sinnoh region will be released on Nintendo Switch on November 19th worldwide. November is traditionally the month for major Pokémon releases, so this release date is not surprising at all.

On the other hand, the release date for Pokémon Legends: Arceus is indeed surprising. The first truly open-world entry in the series will be released on January 28th, 2022, which is far sooner than most expected.

Pokémon Brilliant Diamond & Shining Pearl and Legends: Arceus have been revealed earlier this year. The first two are remakes of the games released in 2006 on Nintendo DS featuring a faithful rendition of the original story as well as new mechanics inspired by those featured in the latest entries in the series.