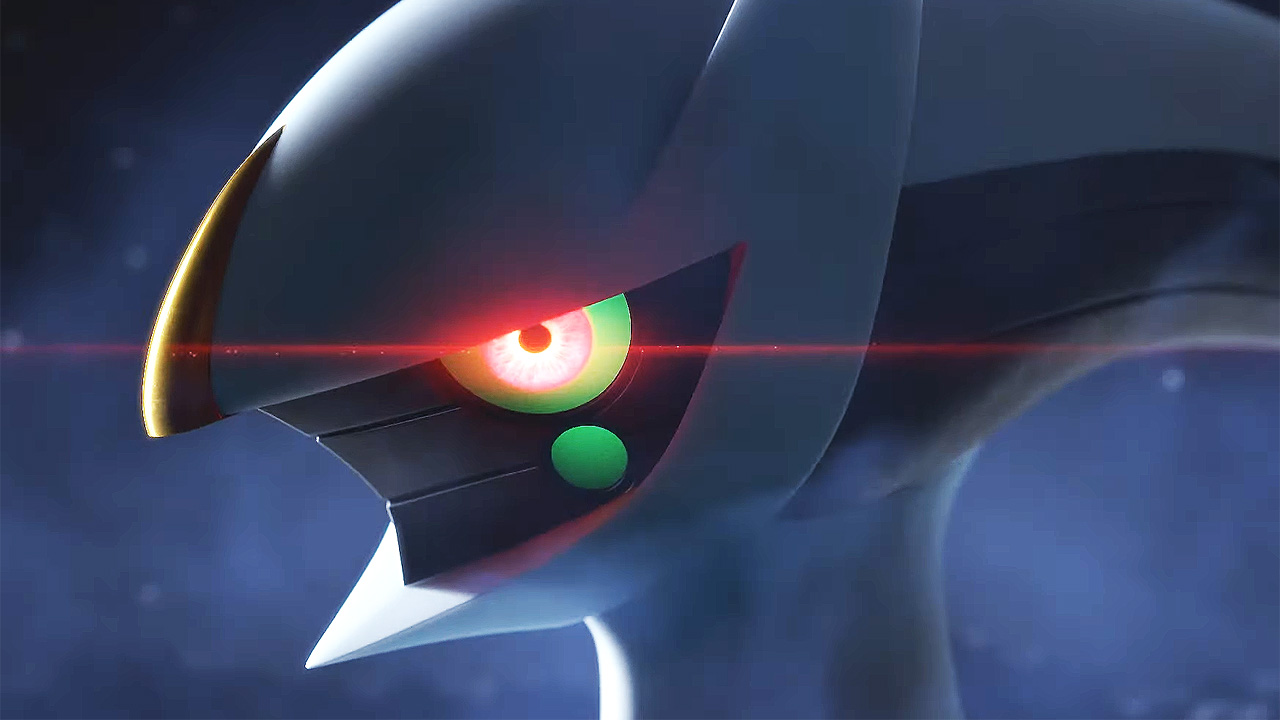 For years now, Pokémon fans have been dreaming of a true open-world entry in the series. One where Pokémon could be seen in the world and needed to be captured in a more strategic way. Game Freak has played with this in limited open-world areas in games like Pokémon Sword and Shield, but they’ve never fully embraced the idea. Until now, that is. A few details were leaked earlier this morning, but now Pokémon Legends: Arceus has been fully unveiled!

A prequel to Pokémon Diamond and Pearl (which is also getting a remake), the game will feature a full Breath-of-the-Wild-style open world and require players to carefully observe their environment to find and capture Pokémon. This a Game Freak’s main project at the moment (the Diamond/Pearl remakes are being handled by a new studio) and they hope this will be the next big step in the series’ evolution. Check out a trailer for Pokémon Legends: Arceus, below.

The game is still looking a little rough in some respects (the framerate seems pretty iffy), but I love the concept. Hopefully, Game Freak can pull it all together. Here are some more details about Pokémon Legends: Arceus:

The fun of exploring while catching Pokémon and filling in a Pokédex has always been a core part of the Pokémon video game series. Pokémon Legends: Arceus was developed with the desire to deliver an experience infused with new action and RPG elements that go beyond the framework established thus far, while honoring the core gameplay of past Pokémon titles.

As Trainers explore the natural expanses in Pokémon Legends: Arceus, they’ll encounter Pokémon that call these grand vistas home. To catch wild Pokémon, players can study the Pokémon’s behaviors, sneak up to them, then throw Poké Balls. Players can also battle wild Pokémon with their ally Pokémon. By throwing the Poké Ball holding their ally Pokémon near a wild Pokémon, players will seamlessly enter battle. This new gameplay angle is intended to provide Trainers with an immersive experience.

Pokémon Legends: Arceus brings Trainers to the vast Sinnoh region as it existed in the past, long before the setting for Pokémon Diamond and Pokémon Pearl was established. Rich in nature and with Mount Coronet towering at its heart, this is a Sinnoh unlike anything Trainers have experienced before as they embark to create the region’s first Pokédex. As they start off on their adventure, Trainers will be able to choose either Rowlet, Cyndaquil, or Oshawott as their first partner Pokémon. These three Pokémon arrived with a Pokémon Professor, who encountered them on research excursions to various regions.