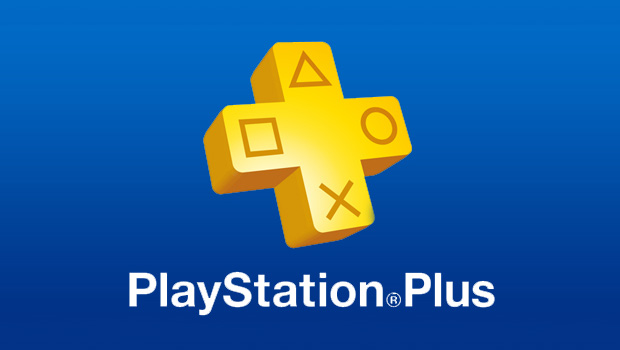 PlayStation 4 multiplayer will be free from November 15th to November 20th, Sony announced today. Ordinarily, you'd need an active PlayStation Plus subscription, but every once in a while Microsoft and Sony open up their networks in an effort to draw in more subscribers.

This will happen right before Black Friday, which obviously is no coincidence. Do note, however, that all the other PlayStation Plus perks such as free games and discounts will not be available.

Which game would you like to try online when PlayStation 4 multiplayer opens up tomorrow? Let us know in the comments!