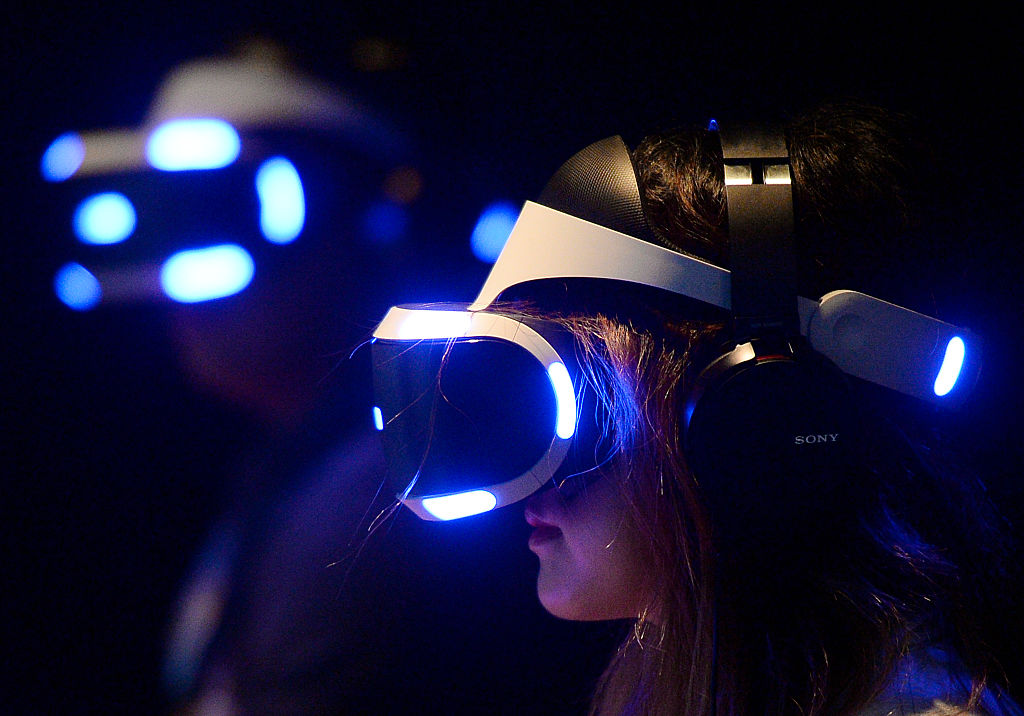 When Sony first put up the PlayStation VR Launch Bundle – complete with PlayStation Camera and Move motion controllers – on stores for pre-order, it sold out within minutes of being available. Now, despite the efforts that it is making to prevent the launch of its cutting-edge virtual reality technology from bringing with it great frustrations, Sony thinks players might have a difficult time finding a unit to buy when the device launches on October 13, as the company is quite sure there will be supply constraints.

Sony’s PlayStation VR can be counted among one of the most anticipated releases of the year in the tech industry. The company has been working hard to meet the expectations set by both VR enthusiasts and those who will use the PlayStation VR to experience the world of virtual reality for the first time. However, many might have to wait in order to own Sony’s virtual reality headset even after its launch. Speaking with CNBC, Andrew House, president and group CEO of Sony Interactive Entertainment, said:

"We have growing confidence that we'll be supply constrained with this product, but we'll do our very best to meet demand. Virtual reality is a medium that's in its infancy. With such a nascent, very new form of storytelling, it's difficult to predict what user uptake is going to be."

Sony had previously revealed that PlayStation VR will cost only $399, a notably lower retail price than Oculus Rift and HTC Vive, the other two major virtual reality headsets entering the market this year. House revealed in the interview that PlayStation VR games are expected to be priced fairly in the range of $20-$40, which is lower than the average price of boxed titles. Though there will be some games that will cost more or less.

Rumors preceding this year’s E3 suggested that Sony would be the one to unveil an upgrade to its PlayStation 4 console, but now it is known that Microsoft has taken the lead there by taking the wraps off a significantly more powerful, professedly next generation Xbox console codenamed Project Scorpio at its recent E3 press conference. In the interview, House also said that with projects like Scorpio and the more powerful PlayStation 4, codenamed Neo, the industry is acknowledging that pace of iteration has shifted. However, he clarified that PlayStation Neo is not the beginning of the next generation.

"It's a higher end version of the PlayStation 4. We will absolutely have a single community of players. All of the games releasing within this life cycle [of consoles] will absolutely be playable on the standard PS4 … This just offers the consumer another option. If you are looking for the highest graphics performance, if you recent bought a 4K TV and you're looking for content, then Neo is going to be great option for you. But it is that – an option – rather than saying the cycle has moved on."

"People invest in a console and they want to have that investment validated over a decent period of time. That being said, with iterations like Neo we are, to some degree as an industry, acknowledging the pace of iteration has shifted. … People have become attuned to a slightly different cadence of innovation. The critical thing is to give the consumer options, rather than dictate the future for them."

What do you think about the upcoming launch of PlayStation VR and the dawn of mid-generational console upgrades? Share your thoughts in the comments section below.