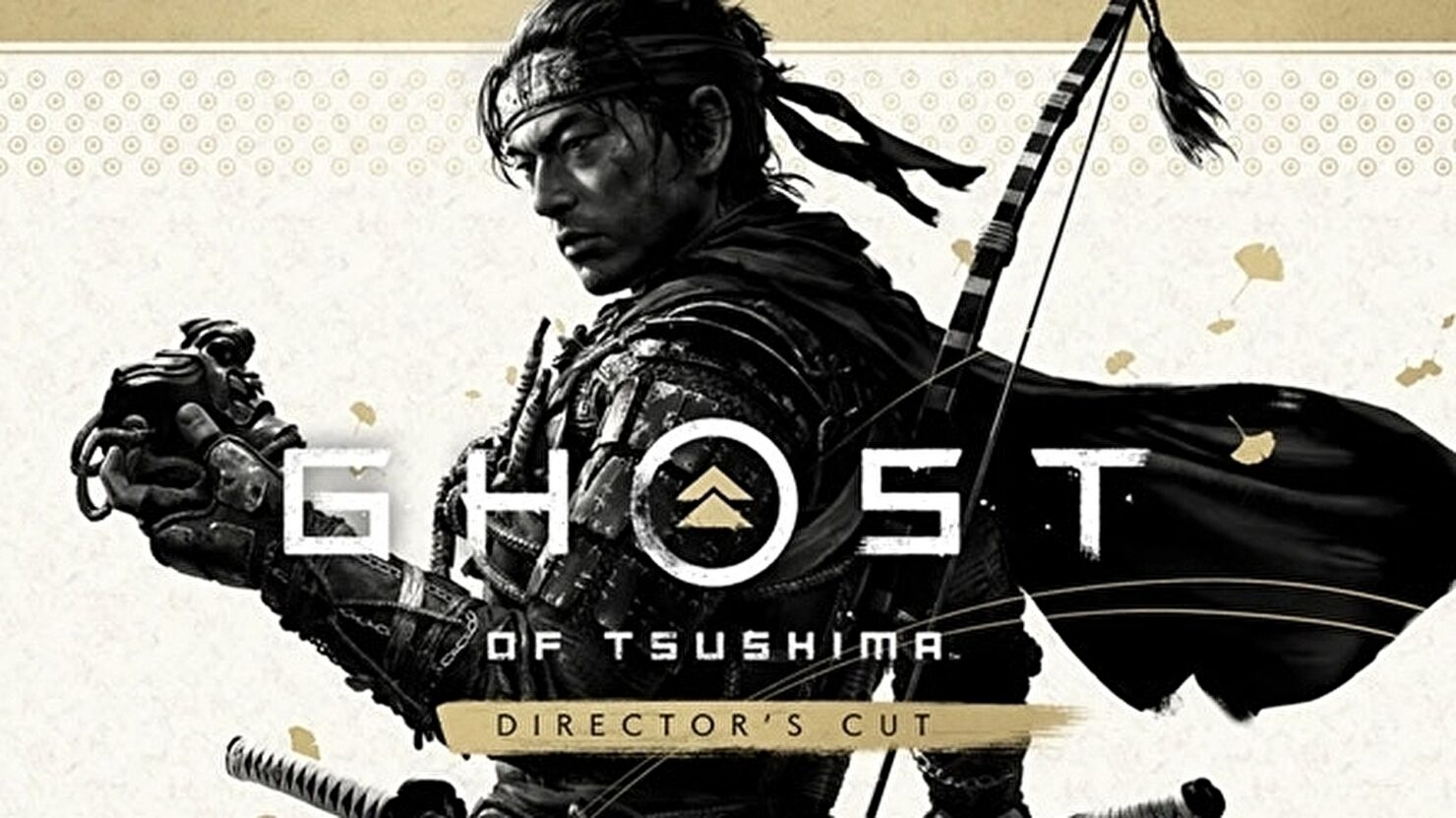 Following an earlier leak by the ESRB, Sony recently confirmed the imminent release of Ghost of Tsushima: Director's Cut on both PlayStation 4 and PlayStation 5. The game will be released on August 20th, featuring a brand new environment (the neighboring island of Iki), a whole new story, new characters, new armor for Jin as well as his horse, new mini-games, new techniques, new enemy types, and even new animals to pet.

There are other improvements due to be available via a patch, such as new accessibility options (alternate controller layouts, an option to hide the quiver during gameplay, and an option to enable target lock-on in combat) and Japanese lip synchronization. Even Legends, the multiplayer mode released post-launch, will get an all-new mode in this Director's Cut.

However, unlike most titles, there won't be a free upgrade from PlayStation 4 to PlayStation 5, which raised some eyebrows. The price of Ghost of Tsushima: Director's Cut as a whole came into question, in fact, as the game will cost $70 on PS5 and $60 on PS4. Even so, it's currently sitting as the best-selling PS5 game on Amazon, which speaks to the interest in this new release of the acclaimed open world title made by Sucker Punch.

It's understandable, then, that Sony might be looking at more Director's Cut releases in the future, as mentioned on Twitter by PlayStation Studios head Hermen Hulst.

One of my favorite open worlds to explore, now with even more to see and do on a whole new island. Our Director's Cut releases will all offer new content, and on PS5, will leverage the hardware's advanced features.

The Last of Us Part II seems the most obvious candidate, given that it's still waiting to get proper PS5 treatment and Naughty Dog still needs to deliver the standalone multiplayer, Factions.