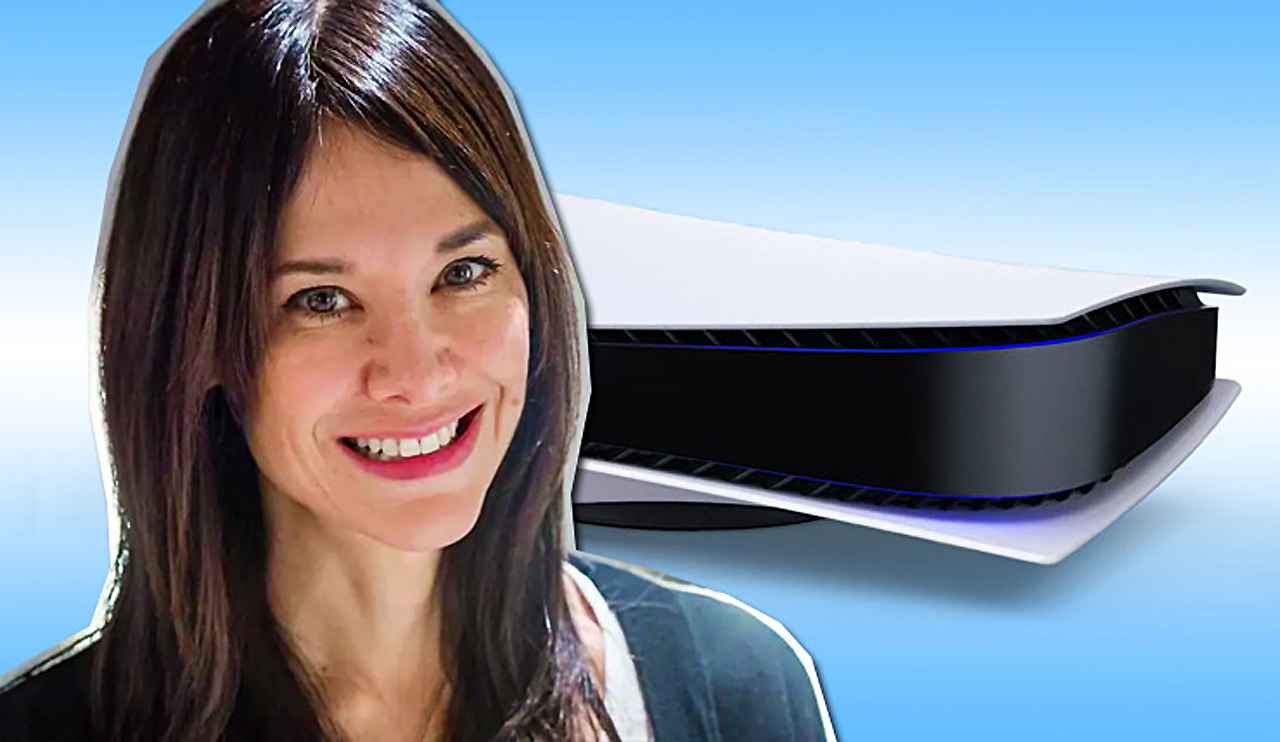 Last year Sony announced they were financially backing Jade Raymond’s new Montreal-based Haven Studios, which would be creating a new PlayStation IP. Well, apparently development, and Sony and Haven’s relationship, has been going well, because it’s been announced that Haven is officially joining the PlayStation Studios roster.

A bit more has also been revealed about Haven’s first project. While we already knew they were working on a “persistent online game” with “next-level” visuals, it’s now been confirmed it will be a “AAA multiplayer experience.” Here’s what Raymond had to say in a statement…

We’ve made amazing progress in a short time thanks to our talented, passionate team and their exceptional contributions. We established a culture at Haven grounded in kindness, adaptability and courage that unlocks creativity. Our first new IP for PlayStation is on track to deliver a AAA multiplayer experience with a vision to build a systemic and evolving world focused on freedom, thrill, and playfulness that will keep players entertained and engaged for years.

Today, the Haven team begins a new phase of our journey, as part of the PlayStation Studios family. Working the team at PlayStation over the past year has been a career highlight. SIE is a supportive partner that truly understands the creative process and what it takes to make a blockbuster AAA game. They have empowered and encouraged us to bring our bold vision to life and make our dreams come true and we could not be more thrilled about this opportunity to strengthen our partnership.

As a SIE first-party studio, we will have the opportunity to collaborate with some of the world’s most renowned development teams, including studios like Guerrilla, Naughty Dog, Media Molecule, and Insomniac Games, the creators of games that have inspired us as players and developers for years. We’re excited to learn from these world-class studios, as well as the exceptional central creative, technology and marketing teams whose expertise will enable us to deliver even better games to players.

During an interview with GamesIndustry.biz Raymond also mentions their first project is an “exclusive PS5 game,” which seemingly contradicts earlier reports that it is also coming to PC. Maybe Raymond just meant the game is a PS5 console exclusive? Or perhaps platform plans have changed now that Sony owns Haven lock, stock, and barrel?

Again according to GamesIndustry, Haven has staffed up to around 60 devs, and PlayStation Studios boss Hermen Hulst says progress on their first game is exceeding expectations. Hulst also admits they wanted to purchase Haven in order to get a foothold in the increasingly busy and competitive Canadian video game development scene.

What do you think? Excited for Haven’s first project? What form do you think it will take?