PlayStation 5 Will Not Launch Before The End Of 2020, NPD Analyst Says; Incremental Upgrades To Happen More Quickly 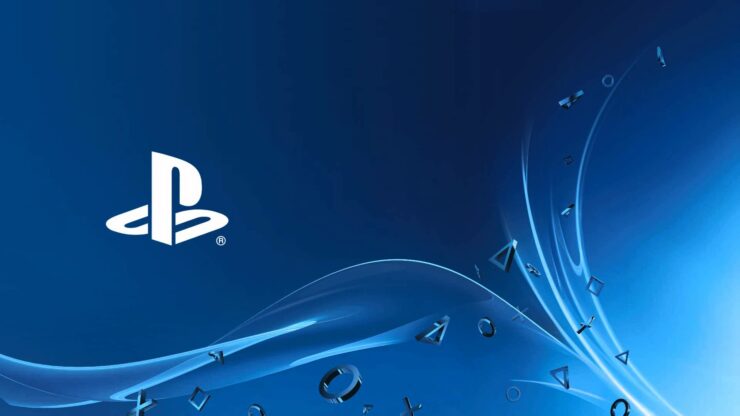 With SIE President John Kodera talking today about the PlayStation 4 reaching the final phase of its cycle, the PlayStation 5 console feels closer than ever. According to analysts, however, we shouldn't expect the console to release next year.

Following today's Sony Corporate Strategy Meeting, NPD Analyst Mat Piscatella suggests that the PlayStation 5 will not be released before the end of 2020, more than two years from now. This will allow Sony to release high profile titles on the console for at least three more holiday seasons.

I’m forecasting PS5 no earlier than fall 2020, which would mean at least 3 more holidays of big releases to enjoy on the platform, and a perfectly normal cycle length. Just because a next gen is mentioned is meaningless to the breadth and depth of content that is coming.

Mat Piscatella also feels like incremental upgrades will be released more quickly, mirroring what happens in other tech lines.

In the future I do expect pace of incremental upgrades to happen much more quickly, on a 1-2 year cycle instead of 4-7 in order to better mirror what happens in other tech lines. Lots of benefits with more frequency.

With no new hardware getting shown at this year's E3, Sony has plenty of time to work on its next console. Just today, we have learned that the Japanese company is actively working with AMD’s Ryzen CPU tech to improve Zen microarchitecture support, something that may be related to the development of the new console.