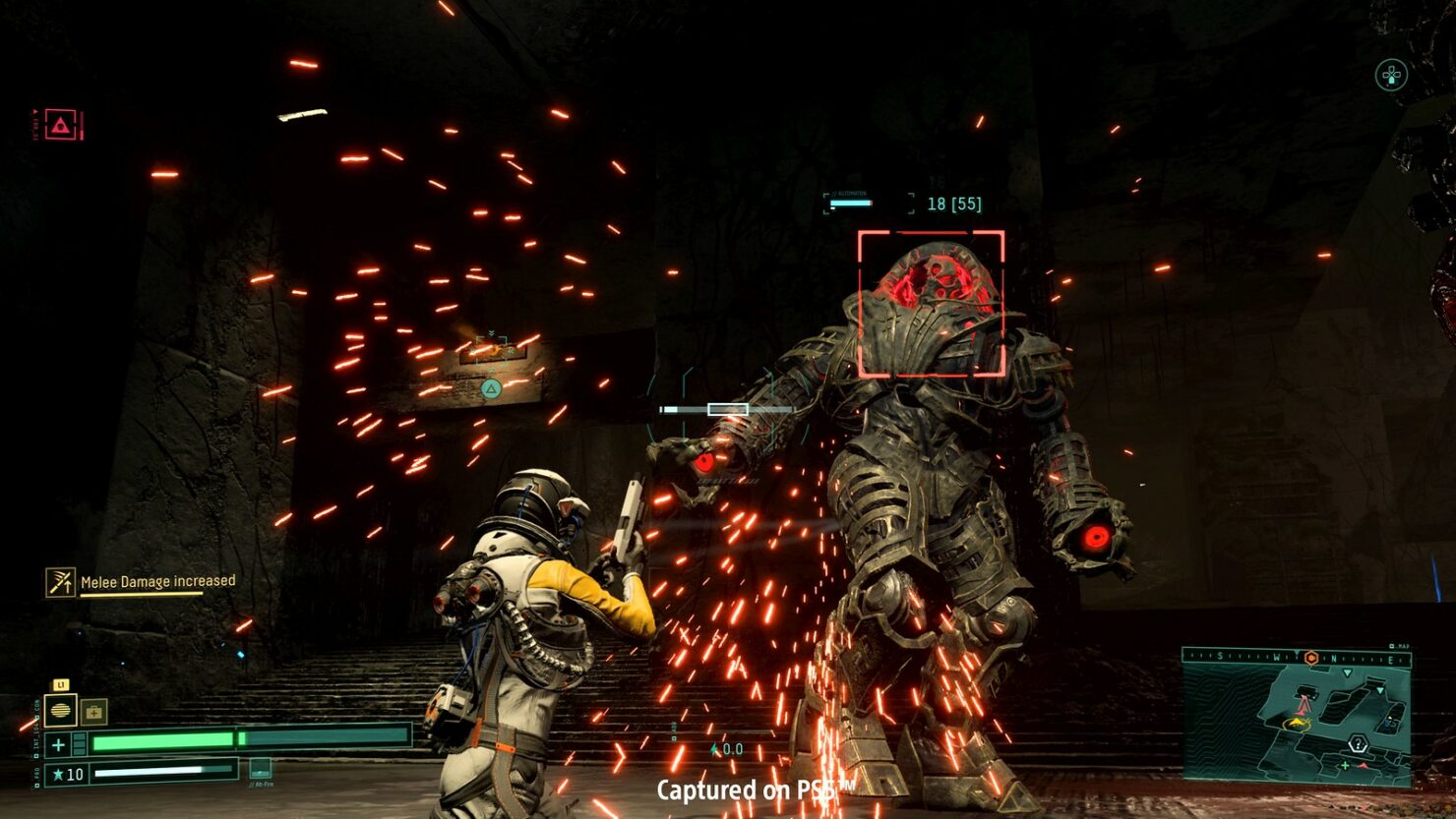 A new Returnal trailer has been released online today, showing more of the third-person shooter roguelike releasing this month on PlayStation 5.

The new trailer, which can be watched below, focuses on the enemies players will have to take down in the game. A new post on the Official PlayStation Blog has also gone live today to provide some more information on these fearsome enemies.

The planet of Atropos is a dark and mysterious place, and each environment will provide its own unique set of enemies to overcome: from the organic and parasitic creatures inhabiting the Overgrown Ruins, to the cosmic or corrupted entities roaming the sands of the Crimson Wastes, and the mechanical automatons that endlessly patrol the haunting Derelict Citadel… Players will encounter a large variety of different foes, which aside from their unique aesthetics will also provide their own unique gameplay flavor and special attacks.