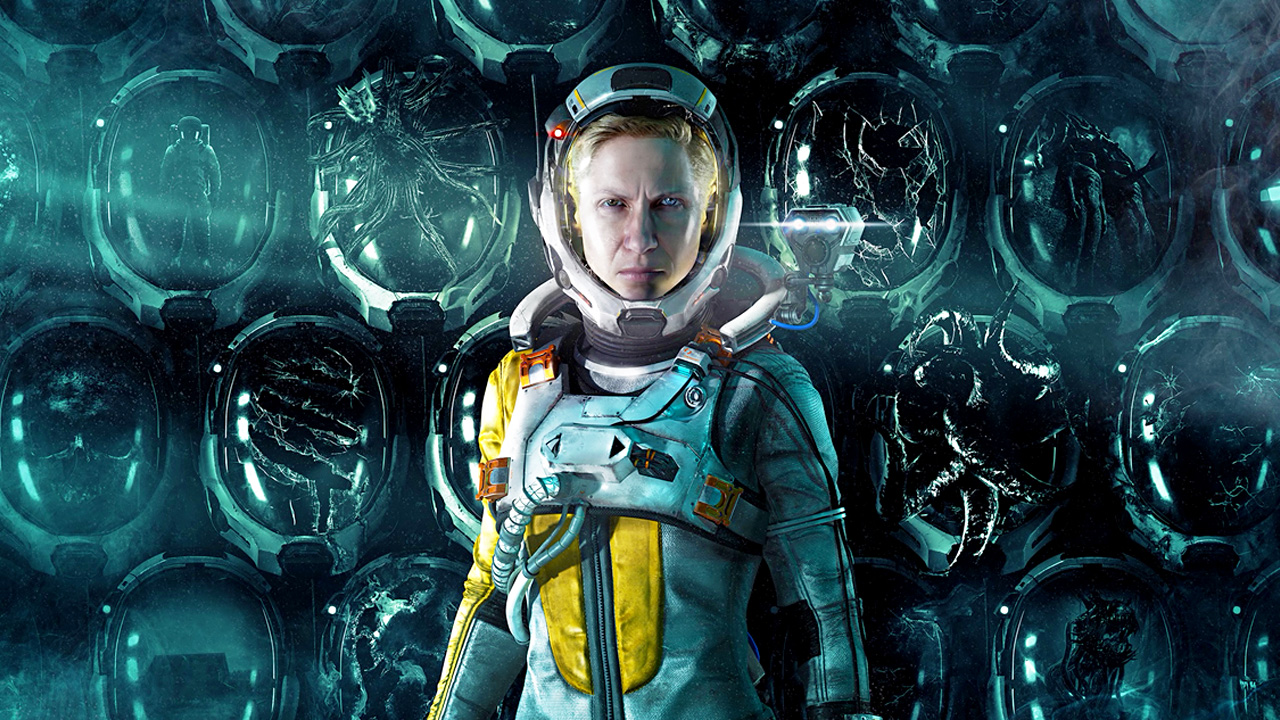 Returnal, the next game by Housemarque launching later this month on PlayStation 5, will use the DualSense features to increase immersion and make combat more engaging than in the studio's previous titles.

A new post on the Official PlayStation Blog provided some new details on how the upcoming game will take advantage of the controller's unique features. Right from the start of the adventure, Returnal will use haptic feedback to make players feel what is happening on screen.

A broadcast signal of unknown origins draws Selene, a Greek-American ASTRA deep space scout to an unmapped world. Her arrival onto Atropos is a violent one: an explosive accident mid-orbit sends her ship Helios spiralling into a crash landing. This sequence is an excellent early showcase for what the studio’s got in store for us with the DualSense controller’s haptic feedback: every metal-crunching impact is mimicked on the controller. When a flaming Helios roars across the width of your TV screen, you feel that fatal flyby through your hands.

Adaptive Triggers will also be fully utilized by Returnal. The L2 button, for example, can be pressed halfway for a zoom-in Focus Aim, and fully to activate the weapon's alt-fire mode.

A great example of DualSense controller’s adaptive triggers at work: L2 will lock halfway when pulled for a zoomed in Focus Aim (this also highlights enemy weak spots in red). Pull fully down to activate your weapon’s alt-fire mode. You can monitor alt-fire cooldown with your HUD and keep an ear out for a specific audio ping that plays when recharge is complete. But there’s a cool detail that’s DualSense controller specific: If you keep the trigger pulled after discharge, you’ll feel a low-level vibration that’ll steadily increase in intensity, matching the weapon’s alt-fire recharge cycle.

The new preview also revealed how the 3D audio design will improve the Returnal experience, which will let players pinpoint enemy placements via sounds.

While wearing the Pulse 3D Wireless headset for PS5 on one cycle, I registered the sound of an enemy approaching from the rear. I whirled round, freezing my aim exactly where it was spawning, taking it out before it could pounce.

The new post also goes over Returnal's combat and other gameplay mechanics. You can read the post in full by going here.