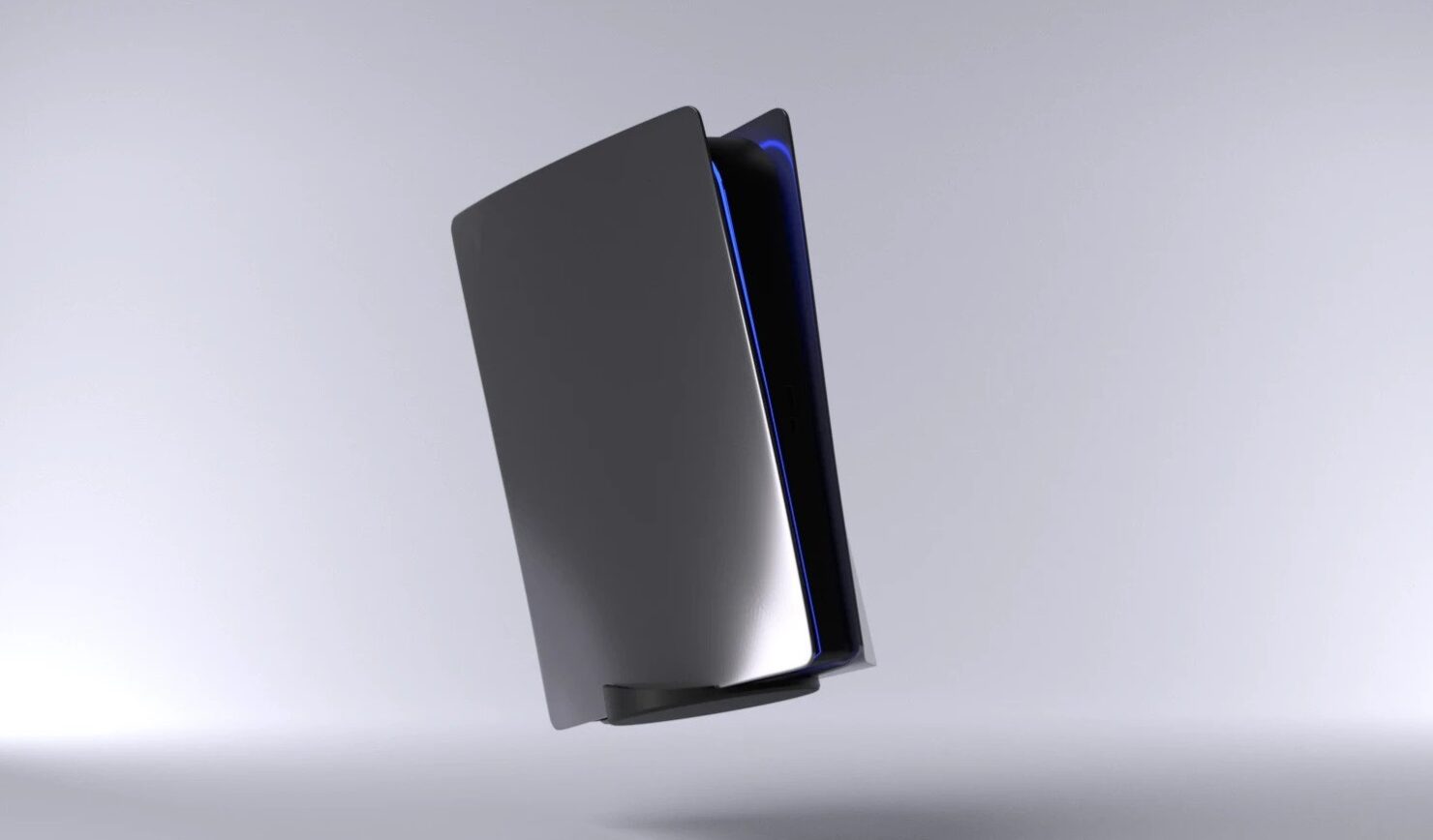 PlateStation5.com, later rebranded as CustomizeMyPlates.com, is no longer going to sell custom PlayStation 5 faceplates due to legal issues, and it canceling all orders worldwide.

Speaking with VGC, the company revealed that changing the website's name was not enough for Sony, as the Japanese company's intellectual property extends to the faceplates. Continuing to sell them would have resulted in legal action.

But after only a day of our website being live, Sony’s lawyers asked us to change our name (at the time PlateStation5), due to trademark infringements. We thought this switch would be enough to keep everyone happy, and honestly were hoping so since we were already underway with our product development.

But then Sony’s lawyers told us it was their opinion, Sony’s intellectual property extended to the faceplates, and that if we continued to sell and distribute them in any country, we would end up in court.

This all came to light yesterday and we are now canceling and refunding all faceplate orders worldwide… we are extremely disappointed about this but we have no other option.

PlateStation5 offered custom PlayStation 5 faceplates for $39.99. All color variants - V1 Matte Black, Chromatic, Cherry Red, Jungle Camo, and Indigo Blue -  were supposed to come with full back and front shells, and would have been available for both the regular edition and the Digital Edition.

The PlayStation 5 launches on November 12th in North America and other select territories and on November 19th in Europe and the rest of the world.