Sony has offered some troubleshooting tips for the PlayStation 4 pulsing blue light error. Reports spread throughout Internet after the launch of the PlayStation 4 claiming the console carries a technical defect, something similar to the long feared red ring of death error on Xbox 360. Some users who got the PlayStation 4 even before its launched also suffered with the similar problem. 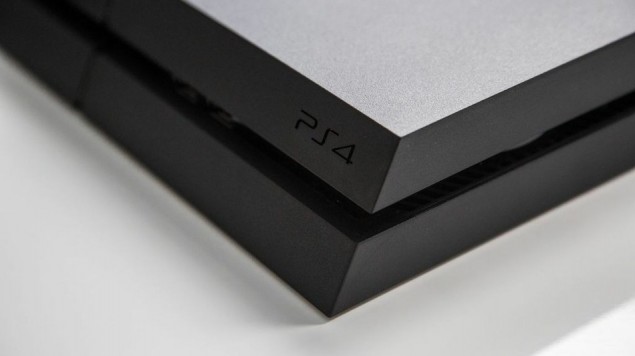 PlayStation 4 showed some serious defects right after its launch. Many of PlayStation 4 owners have reported that their console stopped working after some hours of usage while other owners report they got a non-functional unit right out of the box. The error is that the console refuses to output display and the blue light of the console, which is supposed to turn white when console boots, keeps pulsing blue. The error is widely reported and is being called blue light or blue pulse of death.

Sony has yet shown no response on the PlayStation 4 pulsing blue light error but to keep supporting the owners technically and to show that they are working their best on the issue, they have offered some troubleshooting tips on the official PlayStation 4 message board.

The tips are nothing else than the normal usage precautions and setup check. Sony currently has nothing particular to say on the issue. For now, helping the users with PlayStation 4 pulsing blue light error, Sony suggests to update the firmware of your television, check if the cables are properly connected, unplug the system for a hard reset and try to turn it on again by repeating the method, using the console’s safe mode to reboot the console, check if the hard drive is properly attached, use safe mode to update PlayStation 4 without signing into the PlayStation Network, etc.

The main cause of the problem is still unclear, the earlier reported faulty consoles were said to have a bent metal piece in the HDMI port that prevented the console from outputting display but newer owners report their HDMI port looks fine but the console shows no display, some users even report that their console is completely dead.

If the PlayStation 4 pulsing blue light error shows no recovery even after applying all the troubleshooting tips, then warranty is the only way to get the system replaced by a new one, Sony is shipping replacement units to the users who contact the PlayStation support, some users are also compelled to wait while Sony repairs their PlayStation 4.