Update: Addressing the issue, President of the Sony Computer Entertainment, Shuhei Yoshida has tweeted that Sony is investigating the reports of faulty consoles. The number of faulty consoles is very minor compared to the shipped consoles and that these are only "isolated incidents".

Be assured we are investigating reported PS4 issues. The number is very small compared to shipped, we believe they are isolated incidents.

Original Story: Many individuals who got their hands on the PlayStation 4 before its official release are reporting broken hardware problems. Most likely some of the PlayStation 4 units are shipping with faulty HDMI ports because reportedly the console does not output the display when turned on. 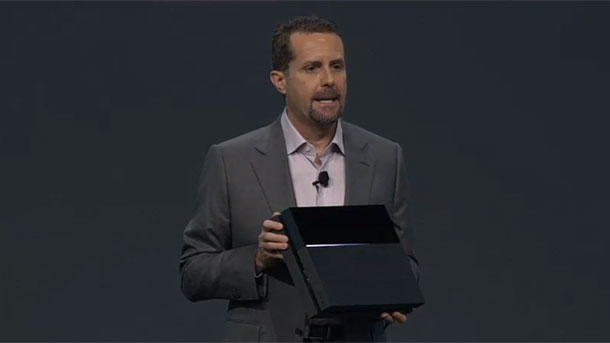 Recalling the year after PlayStation 3 and Xbox 360 was launched, a lot of problems and hardware issues came in, some even ending with the death of the consoles. Every device shows a little timidity in its early stages after launch, and now comes the next-gen PlayStation 4 with some issues that may worry the buyers that are planning to grab the day one console.

Arogon (Reddit username), a 23-year old man living in Maryland who won his PlayStation 4 in Taco Bell’s “Play The Future First” contest was apparently the first one to get a faulty console. According to him, the console would turn on with a pulsing blue light which normally turns white when the system boots but it did not and the console was not outputting the display. He contacted Sony PlayStation support but the representative said they could do nothing regarding the matter because the console is not yet officially released, he will have to call them back on Friday.

IGN reported the same problem, but according to them PlayStation 4 stopped outputting the display after they updated the console to version 1.50, the console was working fine before the update. They also tried different methods to see if the console works; new HDMI cables, new tv, putting a disc into the console and much more but nothing worked. They eventually contacted Sony PlayStation PR and got a new PlayStation 4 at the cost of returning their old one to Sony for technical investigation.

Well looks like Sony has one more snag to worry about. Surely the manufacturer would be well aware of the problem by now. We can expect the company’s reply anytime soon.