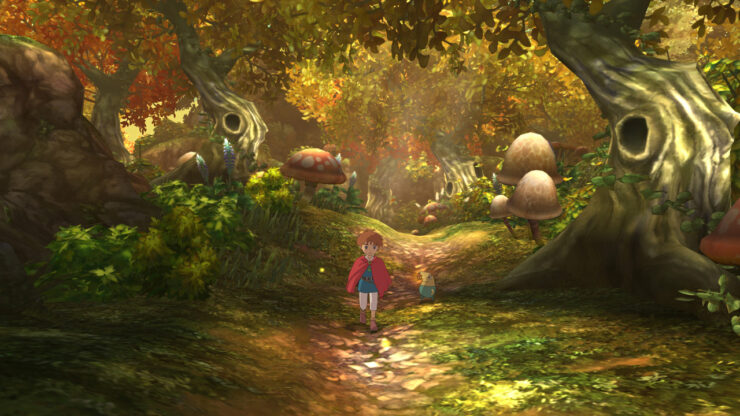 The development of the PlayStation 3 emulator RPCS3 is proceeding rather smoothly, with the team reaching some important milestones which make some popular games such as Persona 5 playable from start to finish on PC. Things are apparently getting even better in the future.

Kd-11, the RPCS3 graphics developer, recently shared an update on the development of the emulator, highlighting how the vertex rewrite process, which moves a lot of vertex processing from the CPU to the GPU, is going to bring major performance improvements with OpenGL and Vulkan.

First, it means OpenGL is now within striking distance of Vulkan in terms of performance and faster in some cases. Vulkan however suffers more from the first-time shader compilation stutter. This will be improved in the near future, but for now, you may want to give OpenGL a try if the stutter is too distracting or avoid the new nightly builds for now. Overall Vulkan is still faster now with the reworked framework. I have seen suggestions about disabling the shader cache – that wont help with the stutter since its caused by the linking step that is done by the drivers. I would ask those negatively affected to be a little more patient as we work to resolve the issues.

A new video showcasing the improvements for Ni No Kuni: Wrath of the White Witch has also been shared, and you can check it out below.

For the latest information about the RPCS3 emulator, you can check out the emulator's official website.