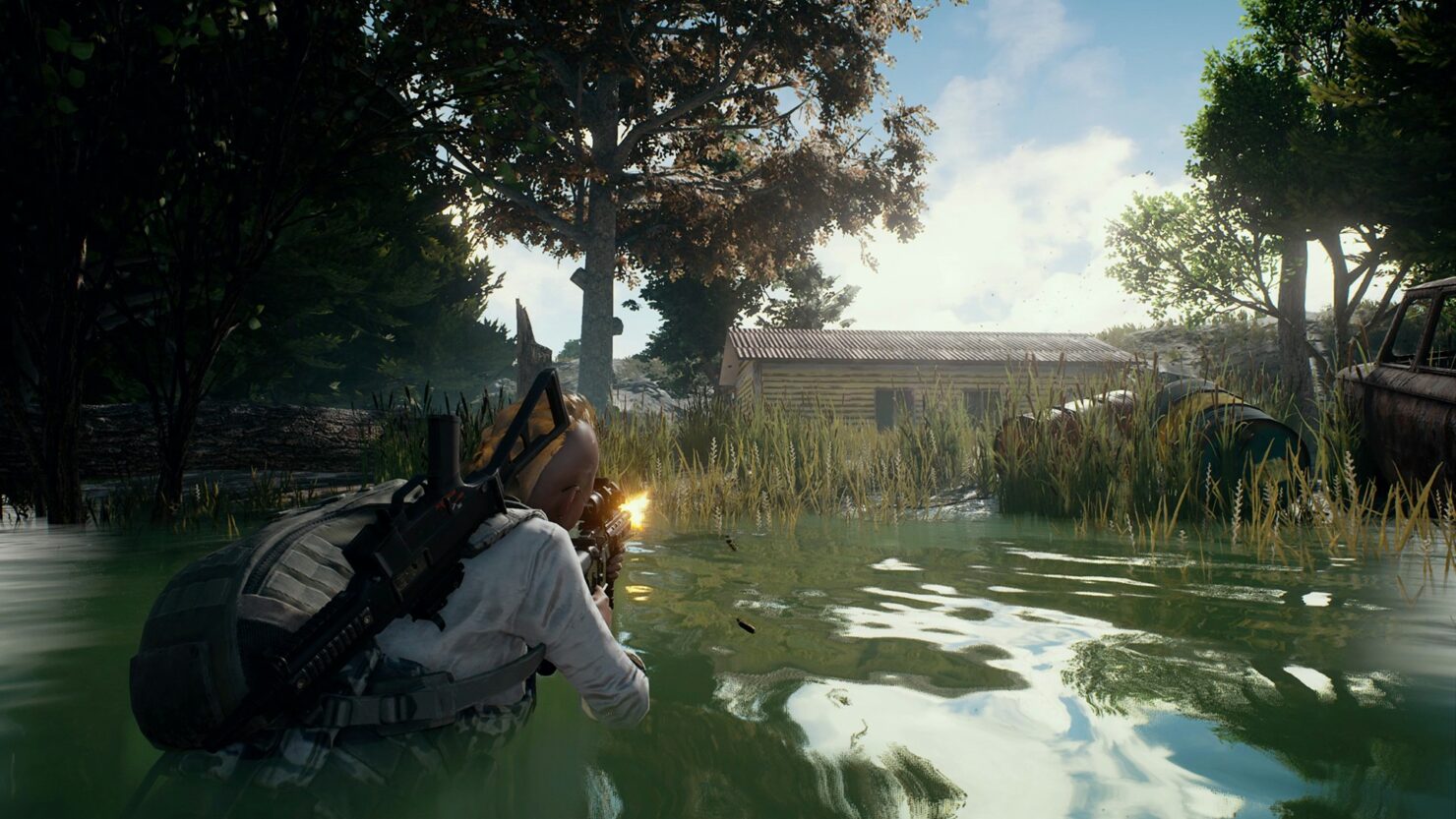 Vivox’s audio technology will be used to increase immersion and enable tactical cooperation for gamers in Brendan ‘PLAYERUNKNOWN’ Greene’s runaway hit of 2017. Vivox’s voice chat will provide players with a “much more realistic combat experience that expands the game’s possibilities and increases the strategies that players can use against one another.”

“Our team has been playing PUBG since it launched in Early Access, and we’d like to congratulate Bluehole and Mr. Greene on the exceptionally positive response they’ve received from players,” said Rob Seaver, CEO, Vivox. “Even after a hundred game integrations, we’re always excited to see a game utilize our capabilities to enhance gameplay and community engagement for players. Bluehole has done a fantastic job and has shown how much core pieces of technology - like 3D voice comms - can change player experiences.”

Vivox’s President, Dave Verratti added, “We will continue to work with Bluehole to provide PUBG players with even better communication experiences. We’re a gamer-oriented company, and we want to improve communication for all gamers. We support developers of any size, have a bunch of tools that can be easily utilized across game genre and platforms, and we’re going to bring all of that experience to continue improving PUBG’s in-game comms.”

“From the very start of development, our goal was to create the most immersive and complete Battle Royale experience on the market today,” said Greene, Creative Director at Bluehole, Inc. “We were aware of Vivox’s capabilities from their previous game integrations, and their 3D positional voice technology was a must-have for us, and the stability and support they provide to development teams saved our studio weeks of effort.”

PLAYERUNKNOWN’S BATTLEGROUNDS, commonly abbreviated as PUBG, was released in Early-Access on PC this March. The game is slated for a retail release later this year, and will also be made available for Xbox One.

As covered last week, the game already has already sold over 10 million copies, and has topped 1 million concurrent players on Steam.