PLAYERUNKNOWN: PUBG on Xbox One Is A Little Rough, But We’ll Polish It Off 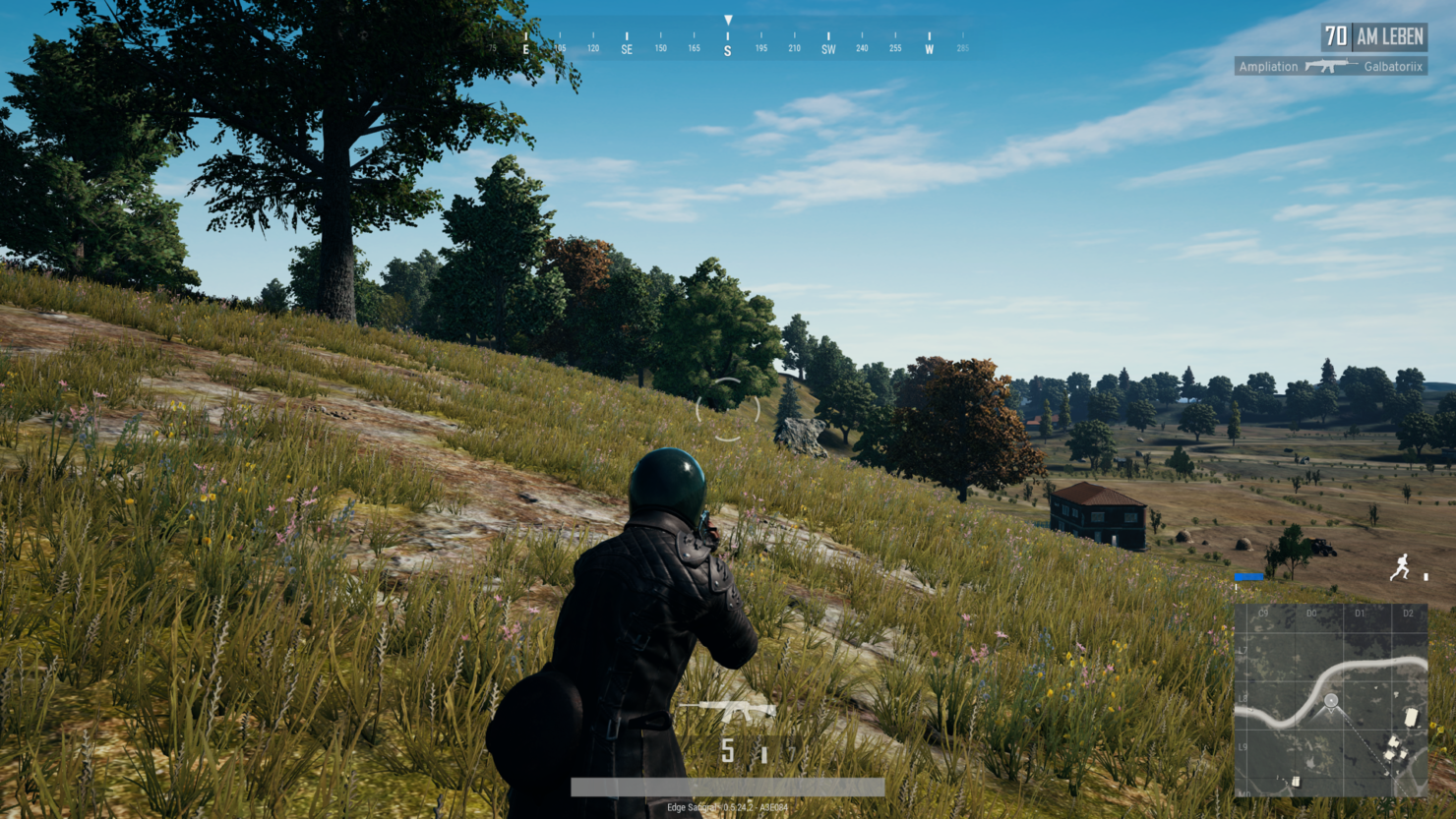 PLAYERUNKNOWN's Battlegrounds, or PUBG for short, is already breaking records on Xbox One with its one million players in just 48 hours since launch.

That said, the reception on consoles has been mixed to say the least when it comes to the quality of this port. That's not because of the core gameplay loop, of course, which has already proven to be astoundingly successful on PC and it still is even on console.

However, there are severe technical issues ranging from poor performance (especially on Xbox One), input lag, clunky control system and more. The graphics are disappointing, too, with several low-resolution textures on display and lots of pop-in issues.

PLAYERUNKNOWN himself, known in real life as Brendan Greene, appeared on the official Mixer livestream to talk about the launch on Microsoft's console and briefly addressed the state of the game on Xbox One.

It's a little rough, right, but we want to work over the next coming months with the community, with Microsoft and really polish it off and really make the game run as smooth as we can across all consoles.

Some might say that "a little rough" is quite the understatement from PLAYERUNKNOWN as it pertains to the current state of PUBG on Xbox One, but he does have a point when he says that at the beginning of Steam Early Access the game was rough, too, and it has been significantly improved since.

PUBG is due to go live on PC in just four days from now, while it is unclear yet how long it will take for Bluehole to reach version 1.0 on Xbox One. More important will be how quickly the developers can improve the performance and the other issues, anyway.