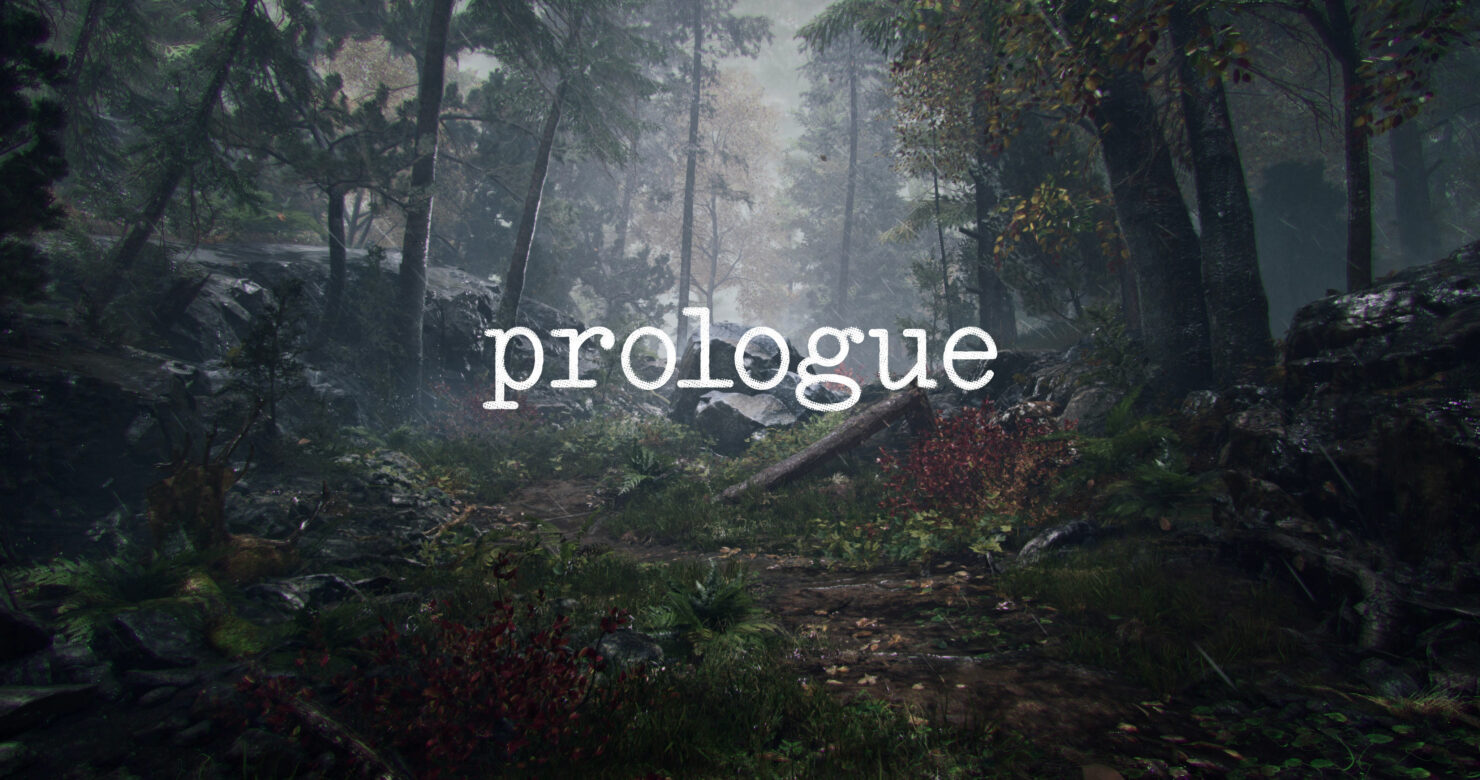 PlayerUnknown, also known as Brendan Greene, stepped away from PUBG quite a while ago as some of you may remember.

He did so with the goal to create something entirely different than PlayerUnknown's Battlegrounds. At The Game Awards 2019, we had the first glimpse of what he and his team have been working on so far.

prologue is an exploration of new technologies and gameplay. Our aim with this game is to give players unique and memorable experiences, each and every time they play.

The teaser trailer you'll find at the end of the article looks amazing, no doubt, but it's still quite cryptic. Luckily, PlayerUnknown himself spoke with Forbes recently to discuss this new endeavor.

I'm doing this to share my experiences with people and give them cool gameplay experiences. With PUBG I have all these people coming up to me and telling me their stories, and it inspires me to affect people in that way. It's humbling that I can do that, and given the chance to do that again.

With a lot of other creators, they’ve been put in a box. I’ve been told go and create, and we’ll support you. It's so much responsibility, I really don't want to mess this up. But these opportunities don't come along very often, you don't get a chance to launch a global IP every day.

PlayerUnknown then went on to say his dream is to create huge worlds, far beyond the scope of what we've seen up to this point in gaming.

I’ve got some pretty big dreams about what I want to achieve, that I’m not quite ready to achieve. It will require some new tech. One of my dreams is to create worlds at scale. Hundreds of kilometers by hundreds of kilometers, with thousands of people, and these are hugely difficult problems to solve.

It certainly sounds something that will have to benefit from the latest and greatest advancements in technology, not to mention quite a few years under development to make it feel right.

That said, PlayerUnknown's next game won't go unnoticed when it finally sees the light day and we'll keep a close eye on Prologue. Stay tuned.