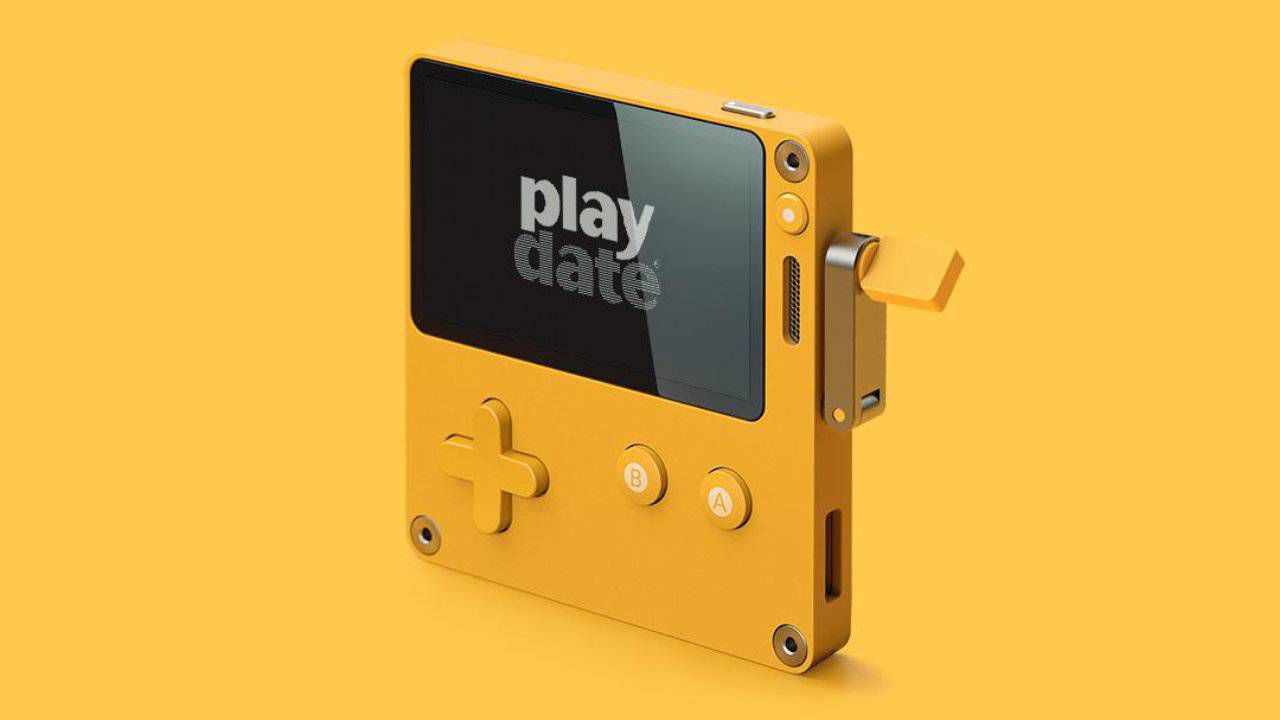 Playdate is the new handheld gaming system announced a few days ago by Panic, publisher of Firewatch and maker of several iOS applications.

While the announcement came entirely out of the proverbial left field, the Playdate has been in the works for quite some time. The latest EDGE magazine (issue #333, July 2019) has a long interview with the folks at Panic, starting with Co-Founder Cabel Sasser. Apparently, even he acknowledges the inherent weirdness of the crank-equipped device.

That might be part of what makes it interesting for gamers, though. Later in the interview, Sasser tries to explain the target audience is anyone who still feels excited about making new experiences in games.

We're building this for people who love videogames. People who will never forget burning the bush in Zelda and uncovering the stairs to a dungeon, or people who remember laughing uproariously as they roll the ball of stuff in Katamari, or even people who got chills when they were riding their horse in Red Dead Redemption towards Mexico and that song started playing.