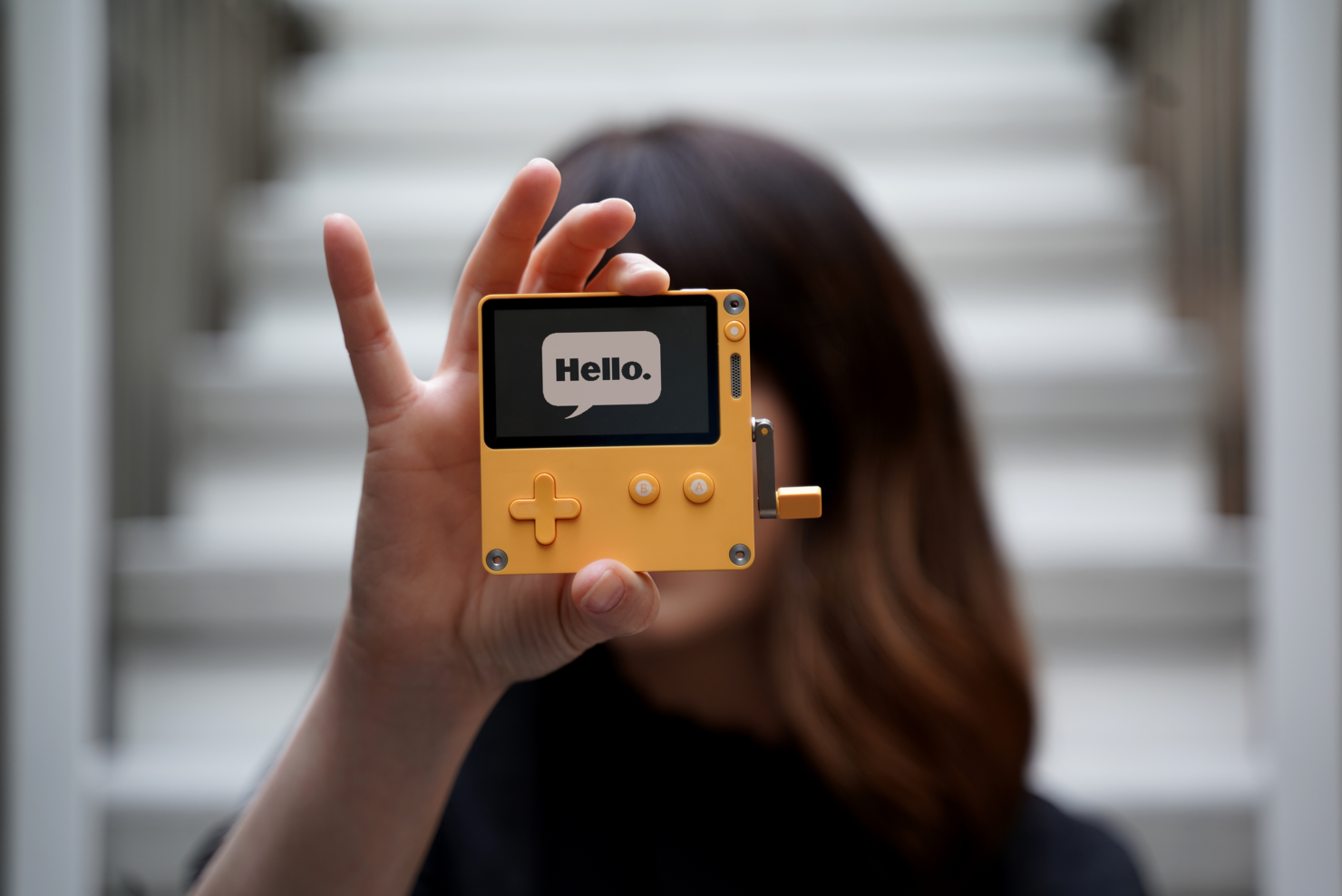 Playdate, the unique handheld system by Panic, is finally going to start its distribution to Group One pre-order holders. This announcement comes with an additional video showcase of the system. This new video serves as a catch-up to all the developer news they announced earlier this year.

Starting off with the news regarding the showcase, this new video was made in celebration of the new milestone for the handheld. The latest Playdate Update has plenty of information for those interested in developing games for Playdate and other interesting news for soon-to-be Playdate owners.

You can watch the video showcase below:

The showcase includes updates on the publicly-available Software Development Kit (SDK), the web-based game-making tool Playdate Pulp, the capture software Playdate Mirror, and the development announcement of Catalog. Catalog is an upcoming app that allows users to easily buy or find curated games for Playdate outside of Season One.

Playdate developers currently can distribute and sell their games however they see fit. One such game launching today alongside the first handhelds is Bloom, developed and self-published by RNG Party Games. This game is going to launch on the system and users can currently purchase it for $9.99 (or through itch.io).

If you're curious about the Season One games that are coming to Playdate devices you can take a look at the list of games that will be part of this season in a visual guide available below: 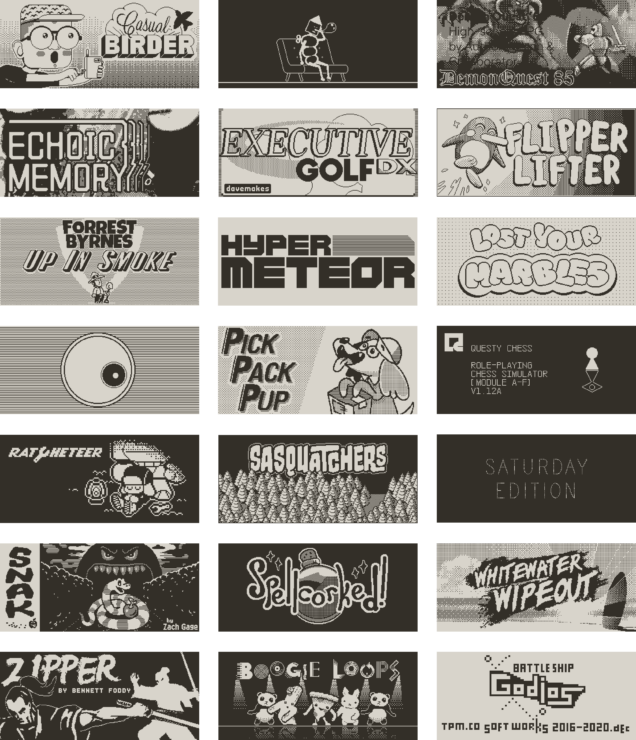 Moving on, we're going to tackle the subject of pre-orders being shipped. As mentioned before, the handhelds are beginning to be shipped for the first group of pre-orders after its delay was announced in December of last year. The first Playdate systems for customers in Group One will be shipped out gradually today and in the coming weeks. If you're one of them, expect an e-mail from Panic about the upcoming shipments.