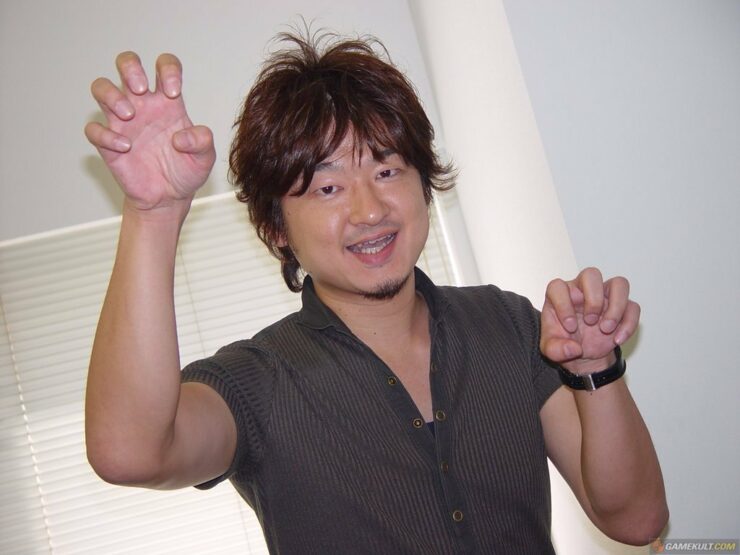 Platinum Games has been on the rise lately, despite Scalebound's cancellation, thanks to the successful NieR Automata and the Steam release of Bayonetta and Vanquish. While no other big title has been announced so far, the team is obviously thinking about the future, and another Bayonetta game might be developed.

Speaking with Source Gaming, Platinum Games' Atsushi Inaba discussed a potential Bayonetta 3, saying that he would like to develop it and that the company is talking about what to do with the franchise, especially regarding a possible change of the main character.

If Bayonetta 3 were to ever happen, would Bayonetta still be the protagonist or would you try to surprise fans?

Maybe there would be a male Bayonetta! (laughs). I would like to make Bayonetta 3. We’re talking within the company even now about what to do. But because we’re constantly talking about it, that actually makes it really hard to say. If we weren’t talking about it, we could just say something random or offhand, you know, but because we’re actually talking about it…Of course, that’s just something that you talk about when you’re making a series – do you want to keep the same protagonist? There’s plenty of precedent for changing protagonists, and so that is something we discuss – do we want to keep the same one, have a different one, add new ones – but that’s certainly not anything I can say for sure at this point.

Inaba has also been asked about the PC market, which he sees as a really big market. The team is also looking into reaching this big market in the future, so there may be other ports on the horizon.

Bayonetta 1 and Vanquish were recently ported to PC with great critical reception. Are you hoping to bring other titles to the platform in the same way?

The intent is not to take older games and simply re-release them on Steam – the intent is to let as many people as possible play the games, and if it’s possible to put them up on Steam, they can do that. The PC market has been a really big market, so being able to reach that market is something we would really like to do going forward if we can.