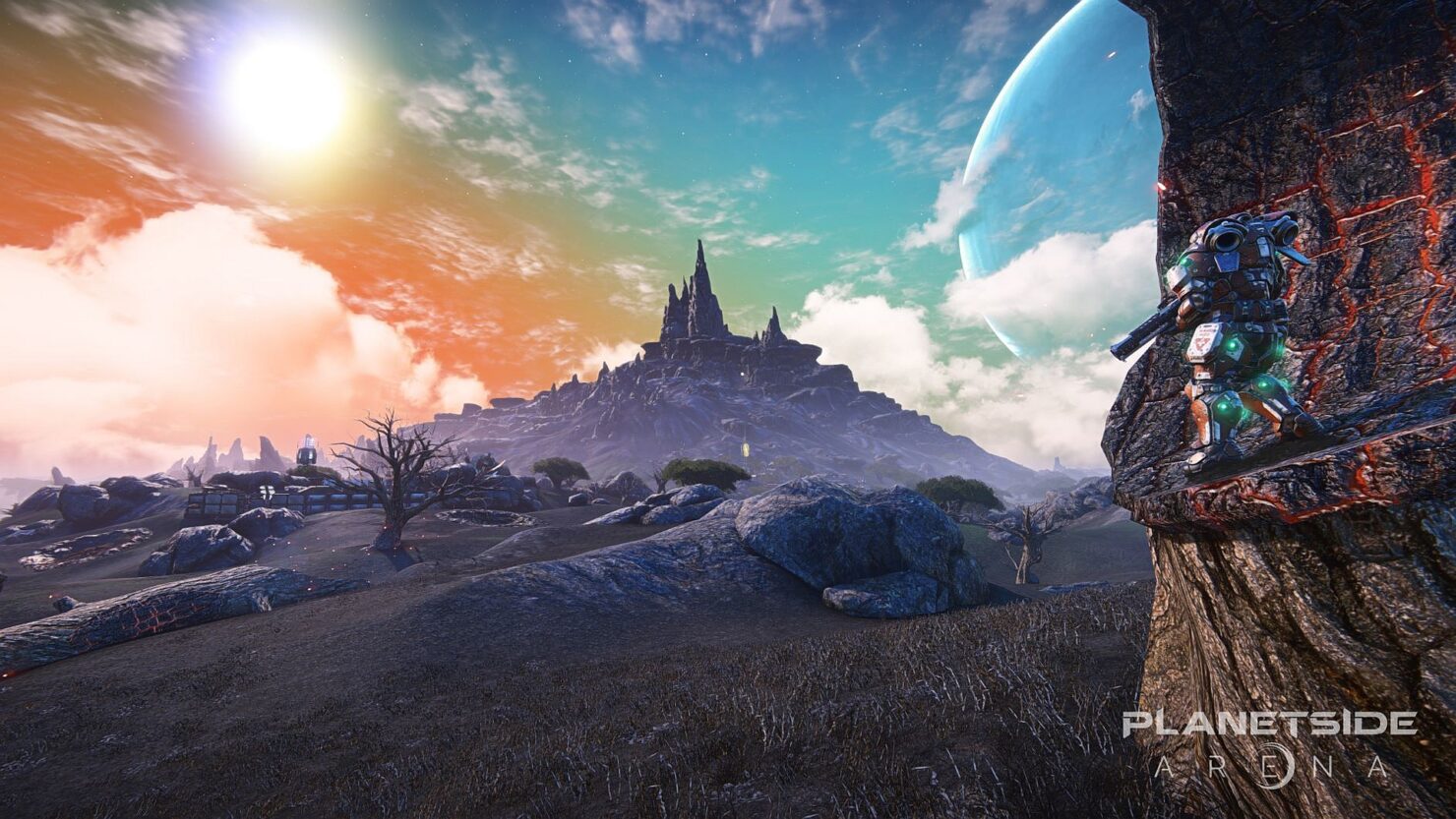 Daybreak Games announced another delay for the PC version of PlanetSide Arena, the Battle Royale version of the large scale sci-fi first-person shooter. Originally scheduled for an early access debut in January, it was later moved to March. Now, though, the developers are planning to ship the game this Summer, on both PC and PlayStation 4 platforms. Meanwhile, the Beta testing will be ramped up, while pre-orders are going to be refunded.

First off, a huge thank you to everyone who participated in our Closed Beta these past few weeks. Your suggestions have been crucial in providing our team with direct and meaningful gameplay feedback. We can’t even begin to express our appreciation for all of the time and effort you’ve spent helping us test and improve the game.

After much consideration, we’ve decided to postpone the current PC-only release date and launch simultaneously across PC and PlayStation 4 this summer. We’ve always envisioned PlanetSide Arena as a way for players to experience the epic gameplay of the PlanetSide universe, through fast-paced, combined arms combat and massive-scale multiplayer modes. We believe that delivering the most polished version of PlanetSide Arena that meets these expectations, on both platforms, outweighs any other consideration.

In light of our revised launch plan, we are refunding all Planetside Arena pre-orders. We’re committed to continuing and expanding our Beta testing program as we ramp-up for our multi-platform launch this Summer and will share more details soon.

It is unclear whether the game will feature cross-platform play between PC and PlayStation 4. PlanetSide 2 didn't have that, though the feature is now slowly becoming more widespread as the cross-play barriers between platforms come down.

PlanetSide Arena Sanctuary Assault Edition Giveaway – Grab a Code to Get Into the Beta!