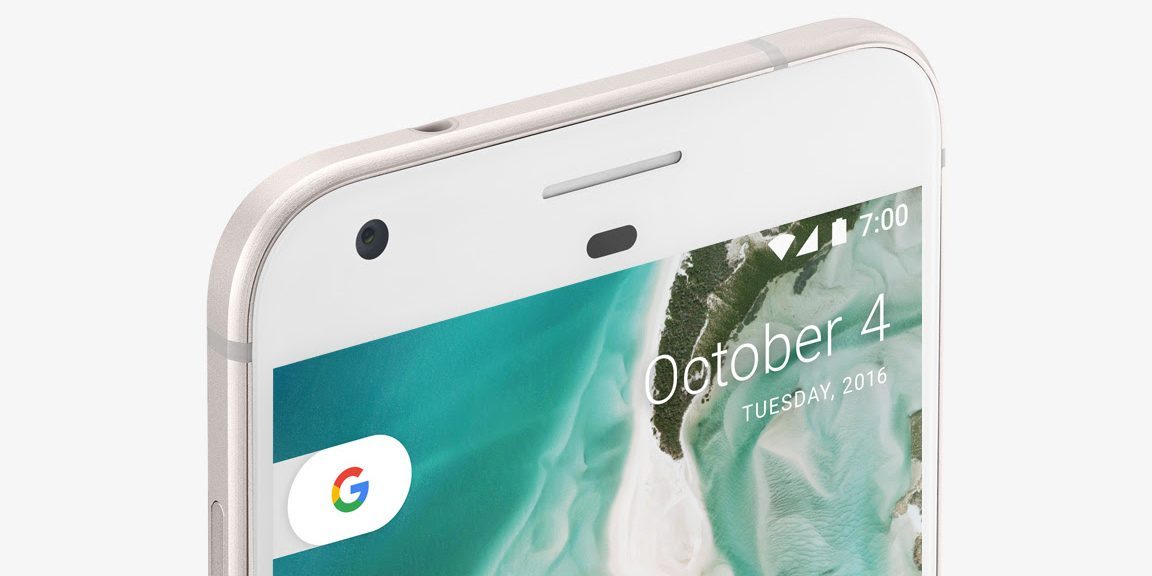 Google has been rumored to announce three smartphones this year; the Pixel 3 and Pixel 3 XL that we have reported about just a few minutes back related to their alleged screen sizes. However, our focus now is going to be projected on the affordable Pixel smartphone, which we earlier reported would be featuring a Snapdragon 710.

Qualcomm has already announced the Snapdragon 710, so it is not difficult to believe that the more affordable handset sporting the 10nm FinFET SoC is going to be released. Google will probably be announcing the handset this year along with the more powerful variants, but it was mentioned that the device is not going to be launched in 2018, but will see its materialization in markets during the first half of 2019.

However, with the Mi 8 SE being the first smartphone in the world to get a Snapdragon 710, HMD and Nokia are also working on a device that will sport this silicon, thereby taking away a potential market from the Pixel. The Pixel that is reportedly going to be touting a cheaper price than the Pixel 3 and Pixel 3 XL will still have some strong selling points.

The codename of the upcoming Nokia-branded smartphones is ‘Phoenix’. An example of how capable the device is going to be can be highlighted through the Nokia 7 Plus. Powered by a Snapdragon 660, it features a premium body, dual-camera, huge battery capacity and all-around impressive specifications for the price it is being sold for. We believe a device similar to the Nokia 7 Plus is going to be launched in the future.

HMD/Nokia Mobile is working on a Snapdragon 710 based device to be released in the autumn/winter 2018 timeframe. Codename is "Phoenix". Oh and btw, the Google SDM710 based device apparently is called "Bonito".

Since the Snapdragon 710 is already committed to delivering up to 30 percent better performance than the Snapdragon 660, it can also be suspected that HMD Global and Nokia might release a Snapdragon 730-powered device in the coming future.

The affordable Pixel launch is going to be intended for emerging smartphone markets, where a large percentage of the population is more accustomed to spending funds on devices that emanate better value rather than splurging a small fortune on a flagship. Flagship smartphone sales are also down due to the lack of compelling upgrades they offer in return for their high price tags. Google could also launch the Pixel in developed markets so that a different financial class of consumers can get their hands on the slightly affordable, but powerful mid-ranger.